Current time in Ubon Ratchathani is now 12:23 PM (Thursday). The local timezone is named Asia / Bangkok with an UTC offset of 7 hours. We know of 9 airports close to Ubon Ratchathani, of which one is a larger airport. The closest airport in Thailand is Ubon Ratchathani Airport in a distance of 2 mi (or 3 km), North-East. Besides the airports, there are other travel options available (check left side).

There are two Unesco world heritage sites nearby. The closest heritage site is Temple of Preah Vihear in Cambodia at a distance of 60 mi (or 96 km). If you need a hotel, we compiled a list of available hotels close to the map centre further down the page.

While being here, you might want to pay a visit to some of the following locations: Warin Chamrap, Lao Suea Kok, Lao Suea Kok, Don Mot Daeng and Samrong. To further explore this place, just scroll down and browse the available info. 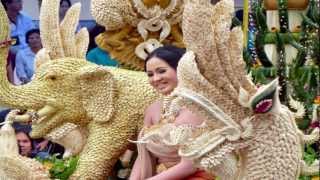 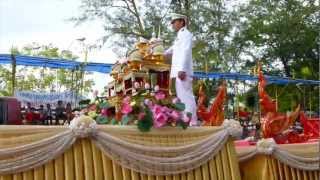 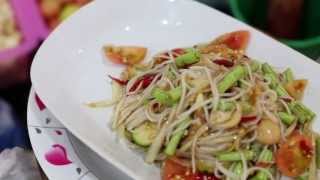 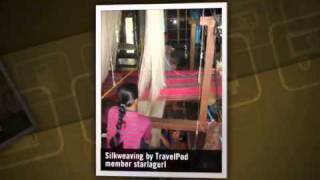 Preview of Starlagurl's blog at TravelPod. Read the full blog here: http://www.travelpod.com/travel-blog-entries/starlagurl/23/1223842140/tpod.html This blog preview was made by TravelPod... 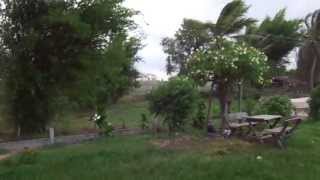 The storm arriving in our village made us a little bit scary. Fortunately it turned into a smooth rain shower :-) 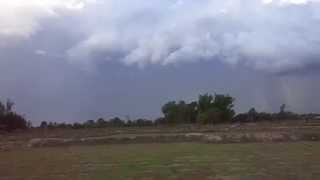 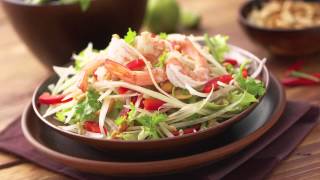 Welcome to Go Ubon, your travel partner in Ubon Ratchathani. Please subscribe to our travel channel for updates, ideas and everything Ubon. Find your sense of adventure. Go Ubon! 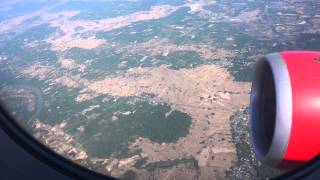 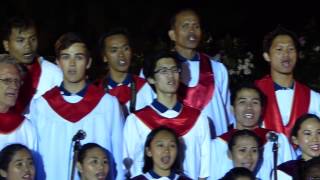 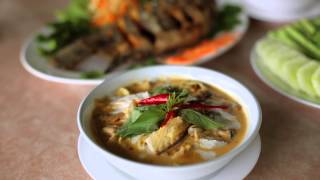 Ubon Ratchathani (often in short Ubon, Thai: อุบลราชธานี) is one of the north-eastern provinces (changwat) of Thailand, and the country's easternmost. Ubon is about 600 km away from Bangkok. Neighboring Provinces are (from west clockwise) Sisaket, Yasothon and Amnat Charoen. To the north and east it borders Salavan and Champasak of Laos, to the south Preah Vihear of Cambodia.

Ubon Ratchathani is both a city and a province in Thailand. For the province, see Ubon Ratchathani province. 50x40pxThis article needs additional citations for verification. Please help improve this article by adding citations to reliable sources. Unsourced material may be challenged and removed. Ubon Ratchathaniอุบลราชธานี —  City Municipality  — File:Ubon 104.86314E 15.23306N.

The Diocese of Ubon Ratchathani (Dioecesis Ubonratchathaniensis, Thai: สังฆมณฑลอุบลราชธานี) is located in the north-east of Thailand. It is a suffragan diocese of the archdiocese of Thare and Nonseng. The diocese covers an area of 53,917 km², covering seven provinces of Thailand - Amnat Charoen, Maha Sarakham, Roi Et, Sisaket, Surin, Ubon Ratchathani and Yasothon. As of 2001, of the 7.7 million citizen 24,760 are member of the Catholic Church.

Located at 15.2513, 104.87 (Lat. / Lng.), about 2 miles away.
Wikipedia Article
Airports in Thailand, Buildings and structures in Ubon Ratchathani Province

These are some bigger and more relevant cities in the wider vivinity of Ubon Ratchathani.