Ban Laem in Changwat Nonthaburi is a town located in Thailand a little north of Bangkok, the country's capital town.

Time in Ban Laem is now 01:25 AM (Saturday). The local timezone is named Asia / Bangkok with an UTC offset of 7 hours. We know of 8 airports closer to Ban Laem, of which two are larger airports. The closest airport in Thailand is Don Mueang International Airport in a distance of 8 mi (or 13 km), East. Besides the airports, there are other travel options available (check left side).

There are several Unesco world heritage sites nearby. The closest heritage site in Thailand is Historic City of Ayutthaya in a distance of 30 mi (or 48 km), North. In need of a room? We compiled a list of available hotels close to the map centre further down the page.

Since you are here already, you might want to pay a visit to some of the following locations: Pak Kret, Bang Bua Thong, Nonthaburi, Don Mueang and Pathum Thani. To further explore this place, just scroll down and browse the available info.

A Bed at Muangthong Thani 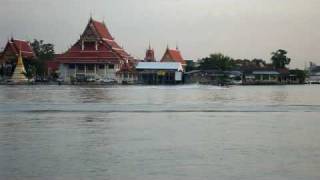 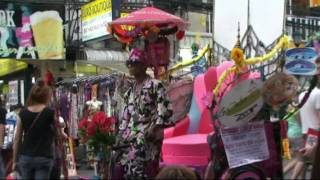 A tour of Bangkok with Sirikul (Amy) and Chol that includes a trip down the Chao Phraya River, a visit to Wat Arun and dinner on Khao San Road. 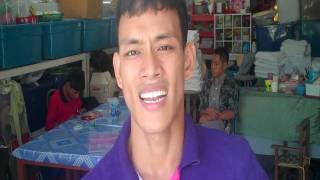 Three of CCD's young people - Kai, Yutthana and Joy - show us around Rainbow House, home for around 40 abandoned and disabled children. Find out more at http://www.ccdthailand.org. Follow... 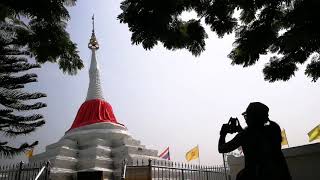 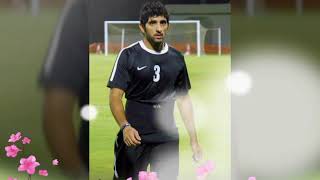 I want to say thank you so much of this songs Cr. Nas Teshbehlena by Maher Zain Sincerely you حسبي ربي جل الله مافي قلبي غير الله لا إله إلا... 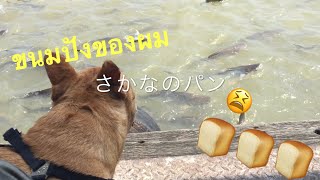 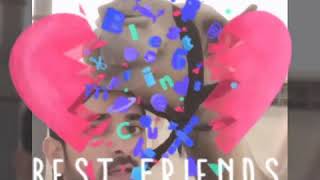 I've heard and was told so I understand, when you love someone, look into those eyes. You'll learn the tale, the sincerity. To love someone truly, look inside ... 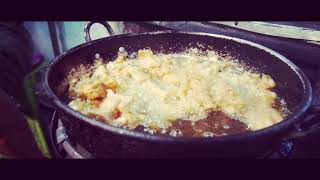 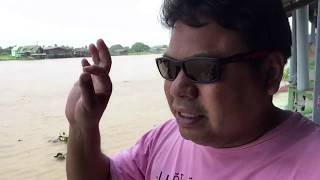 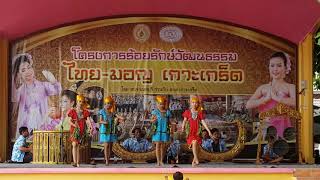 Software Park Thailand is a government agency under the National Science and Technology Development Agency, and was established to stimulate the development of the Thai software industry. It has also maintained a close association with the private sector. One of its parks is located in Pak Kret city, Nonthaburi.

Located at 13.9042, 100.53 (Lat. / Lng.), about 3 miles away.
Wikipedia Article
Science and technology in Thailand, Government agencies of Thailand

Pakkred Secondary School is a secondary school located in Amphoe Pak Kret in Nonthaburi Province in Thailand. It was found in 9 December 1904 by Chaokhun Udomyanmuni from Wat Sao Thongthong. The school flag color is Black-Red. This school is 104 years old in 9 December 2008.

Located at 13.9114, 100.497 (Lat. / Lng.), about 1 miles away.
Wikipedia Article, Homepage
Schools in Thailand, Buildings and structures in Nonthaburi Province, Educational institutions established in 1904

These are some bigger and more relevant cities in the wider vivinity of Ban Laem.

This place is known by different names. Here the ones we know:
Ban Laem Yai, Ban Laem, บ้านแหลม