Bang Sue in Bang Sue (Bangkok) is a town located in Thailand a little north-east of Bangkok, the country's capital place.

Time in Bang Sue is now 12:39 AM (Sunday). The local timezone is named Asia / Bangkok with an UTC offset of 7 hours. We know of 8 airports nearby Bang Sue, of which two are larger airports. The closest airport in Thailand is Don Mueang International Airport in a distance of 8 mi (or 14 km), North-East. Besides the airports, there are other travel options available (check left side).

There are several Unesco world heritage sites nearby. The closest heritage site in Thailand is Historic City of Ayutthaya in a distance of 37 mi (or 60 km), North. Need some hints on where to stay? We compiled a list of available hotels close to the map centre further down the page.

Being here already, you might want to pay a visit to some of the following locations: Chatuchak, Phaya Thai, Dusit, Din Daeng and Ratchathewi. To further explore this place, just scroll down and browse the available info. 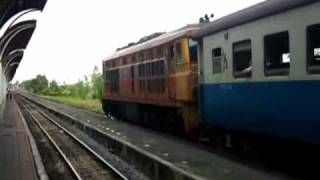 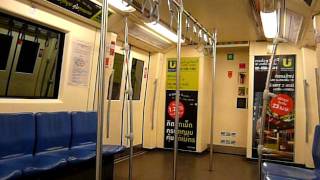 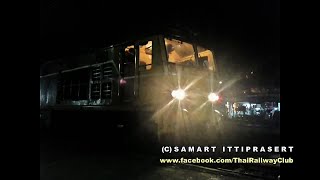 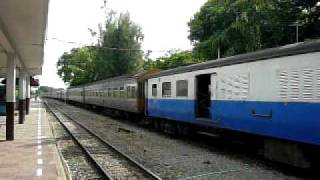 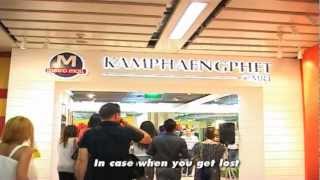 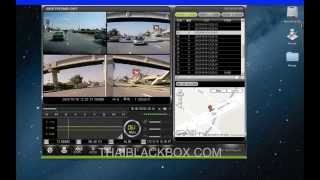 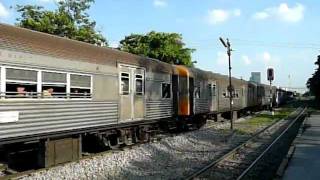 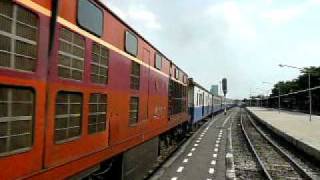 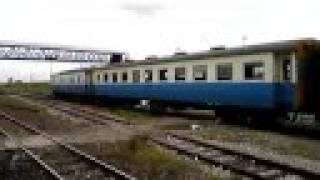 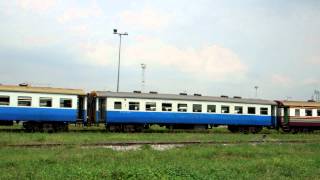 Chatuchak (or Jatujak; Thai: จตุจักร) weekend market in Bangkok is the largest market in Thailand and the world's largest weekend market. Frequently called J.J. , it covers over 35 acres (0.14 km²) and contains upwards of 5,000 stalls. It is estimated that the market receives 200,000 visitors each day. Most stalls only open on Saturdays and Sundays though Jatujak Plaza, the western section is open daily. In the north west corner is the J.J.

Queen Sirikit Park is a botanical garden in Chatuchak district, Bangkok, Thailand. Covering an area of 0.22 km², it is part of the larger Chatuchak Park complex. It was built in 1992 and named after Queen Sirikit to celebrate her 60th birthday. It contains many fountains and pools where lotus flowers bloom. The park can be reached easily from the Mo Chit Station on Sukhumvit Line of the BTS Skytrain, or the Chatuchak Park Station on the MRT Blue Line.

Saphan Khwai is a major road intersection in Sam Sen Nai subdistrict, Phaya Thai district, Bangkok, Thailand. The neighbourhood with lots of apartments is best known for the dense trade area with many serving shops and markets. It is also provided the BTS skytrain service at Saphan Khwai Station.

Chatuchak Park is the name of a public park in Chatuchak district, Bangkok, Thailand. It is also the name of the Bangkok Metro (MRT) station that lies under the park. Chatuchak park is one of the older public parks in Bangkok. Construction began in 1975 on land donated by the State Railway of Thailand. The park opened on 4 December 1980. It has an area of 0.304 square kilometres.

J. J Mall is a large air-conditioned shopping complex which is situated in the heart of Chatuchak district, Bangkok, Thailand. The shopping complex is located next to the weekend market. The whole area has become one vast building site and all shop zones are interlinked. They use the slogan: Everything For You The mall is a 7-storey-building comprising 4 stories of shopping zones and 3 floors of parking, for more than 2,000 vehicles including open-air parking for buses. J.J.

Located at 13.8023, 100.549 (Lat. / Lng.), about 1 miles away.
Wikipedia Article
Retailing in Bangkok, Buildings and structures in Bangkok, Shopping malls in Thailand, Chatuchak District

Rama VI Bridge is a railway bridge over the Chao Phraya River in Bangkok, in Thailand, connecting the districts Bang Sue and Bang Phlat. It was the first bridge to cross the Chao Phraya River. Construction started in December 1922 during the reign of Rama VI to link the Northern and Eastern rail lines with the southern rail lines. It was officially opened on 1 January 1927. The bridge was severely damaged during World War II, was repaired 1950-1953 and officially reopened on 12 December 1953.

Rama VII Bridge is a bridge over the Chao Phraya River in Bangkok and Nonthaburi, in Thailand, connecting the districts Bang Sue and Bang Phlat. The roadway is in a dual carriageway configuration, with 3 lanes in each direction.

Yothinburana School is a public funded secondary school with nearly 4,000 students in Bangkok, Thailand under the jurisdiction of the General Education Department of Ministry of Education. It is located at Samsaen Rd, Dusit District, Bangkok 10300.

These are some bigger and more relevant cities in the wider vivinity of Bang Sue.

This place is known by different names. Here the ones we know:
Bang Sue, บางซื่อ