Taling Chan in Taling Chan (Bangkok) is a town in Thailand a little north-west of Bangkok, the country's capital city.

Current time in Taling Chan is now 02:05 AM (Monday). The local timezone is named Asia / Bangkok with an UTC offset of 7 hours. We know of 8 airports near Taling Chan, of which two are larger airports. The closest airport in Thailand is Don Mueang International Airport in a distance of 14 mi (or 22 km), North-East. Besides the airports, there are other travel options available (check left side).

There are several Unesco world heritage sites nearby. The closest heritage site in Thailand is Historic City of Ayutthaya in a distance of 40 mi (or 64 km), North. Looking for a place to stay? we compiled a list of available hotels close to the map centre further down the page.

When in this area, you might want to pay a visit to some of the following locations: Bangkok Noi, Bang Kruai, Phra Nakhon, Bangkok and Bangkok Yai. To further explore this place, just scroll down and browse the available info. 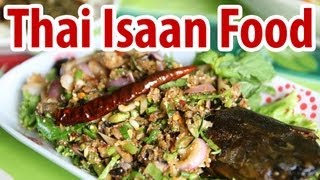 Som Tam Pu Maa (ส้มตำปูม้า) is one of my favorite Isaan restaurants in Bangkok. Get more details here - http://www.eatingthaifood.com/2011/04/som-tam-boo-maa-restaurant-sensatio... 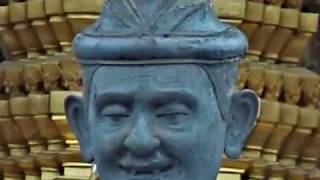 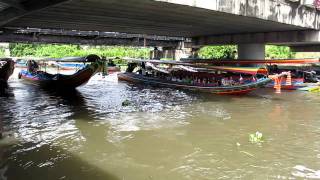 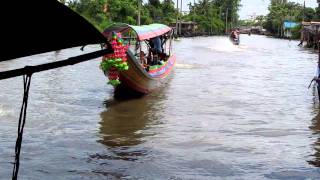 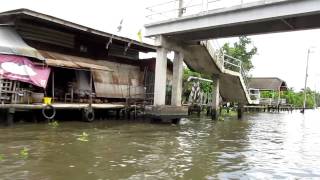 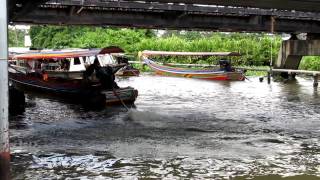 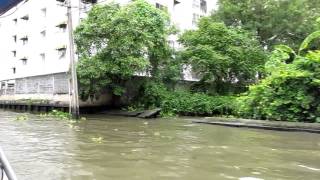 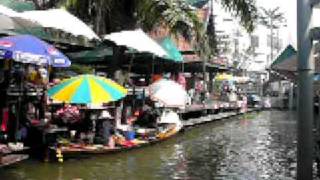 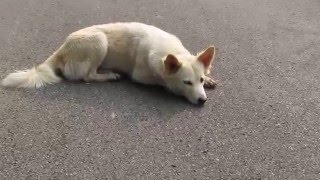 A white dog at Taling Chan of Bangkok. A friend of Chinese said that they don't eat dogs, because dogs are friends of us. So, if you are not a friend of Chin...

Thammasat University, or in brief TU, is the second oldest institute of higher education. Officially established to be the national university of Thailand on 27 June 1934, the university was originally named by founder Pridi Banomyong, The University of Moral and Political Sciences, reflecting the political fervor of Thailand. It started as an open university, with 7,094 students enrolled in its first academic year studying law and politics.

Faculty of Medicine Siriraj Hospital, Mahidol University is the oldest and largest Medical School and oldest of any kind of university faculty in Thailand. The faculty is now part of Mahidol University. Founded in 1889, the faculty was run in coorporation with Siriraj Hospital, the first public hospital in Thailand, which provided the students the clinical experiences. The faculty's campus and hospital is in the Bangkok Noi district, Bangkok on the former Rear Palace[วังหลัง วังหลัง].

Siriraj Hospital is the oldest hospital in Thailand, located in Bangkok on the west bank of the Chao Phraya River, opposite Thammasat University's Tha Phrachan campus. It is the primary teaching hospital of the Faculty of Medicine Siriraj Hospital, Mahidol University.

The Phra Pin-klao Bridge is a bridge over the Chao Phraya River in Bangkok, in Thailand near the Grand Palace. It is named after Pinklao, vice-king of Siam 1851-66. The bridge was opened on September 24, 1973.

Tha Prachan is a pier on the historic Rattanakosin Island, Bangkok, on the eastern bank of the Chao Phraya River, in Phra Nakhon District. The pier is located beside Thammasat University's campus of the same name. Tha Phrachan literally means "moon pier" (tha = pier, phra chan = moon). More broadly, the name can also refer to the area around the pier and the university.

Royal Barge National Museum is a museum in Bangkok, Thailand. It is located on the northern rim of Bangkok Noi canal within Bangkok Noi district. Some historical royal barges of the Royal Barge Procession are kept at the museum.

The Siriraj Medical Museum, nicknamed the Museum of Death, is a medical museum in Bangkok, Thailand. It is located in the Siriraj Hospital and consists of several medical museums on the site including the Forensic Medicine Museum. The museum is open to the public, and is a valuable resource for both medical professionals and laymen.

These are some bigger and more relevant cities in the wider vivinity of Taling Chan.

This place is known by different names. Here the ones we know:
Amphoe Taling Chan, Tahng Jan, Taling Chan, ตลิ่งชัน