Ra’s al ‘Ayn in Al-Hasakah Governorate is a town located in Syria about 314 mi (or 506 km) north-east of Damascus, the country's capital place.

Time in Ra’s al ‘Ayn is now 04:18 AM (Tuesday). The local timezone is named Asia / Damascus with an UTC offset of 3 hours. We know of 8 airports nearby Ra’s al ‘Ayn. The closest is airport we know is Mardin Airport in Turkey in a distance of 40 mi (or 65 km). The closest airport in Syria is Kamishly Airport in a distance of 63 mi (or 65 km), North-East. Besides the airports, there are other travel options available (check left side).

There is one Unesco world heritage site nearby. The closest heritage site is Nemrut Dağ in Turkey at a distance of 109 mi (or 175 km).

Being here already, you might want to pay a visit to some of the following locations: Ceylanpinar, Tall Tamr, Kocatepe, Viransehir and Derik. To further explore this place, just scroll down and browse the available info. 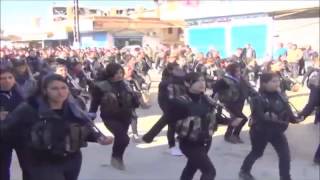 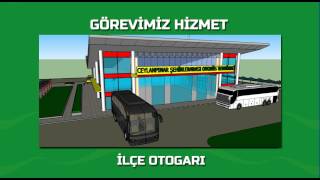 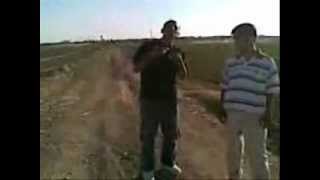 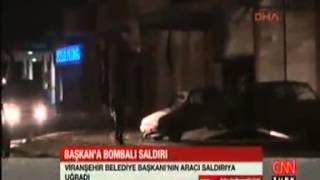 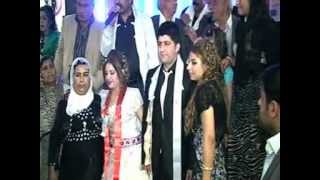 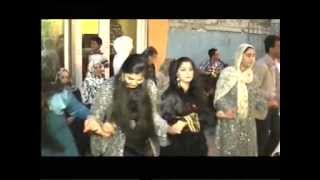 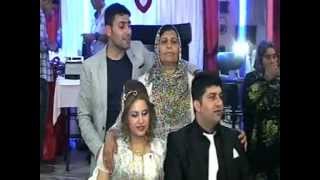 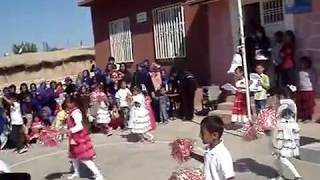 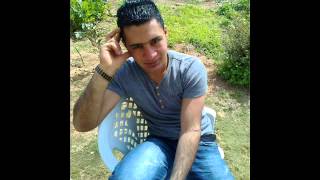 Tell el Fakhariya, or Tell el Fecheriyeh with variants, is an ancient site in the Khabur River basin in the Al Hasakah Governorate of northern Syria. It was part of the Aramaean kingdom of Bit Bahiani in the early 1st millennium BC. In the area several mounds called can be found in close proximity: Tell el Fakhariya, Ra's al-'Ayn, and Tell Halaf; the Aramean and Neo-Assyrian city of Guzana. It has been suggested as the site of Washukanni, the capital of Mitanni.

Bit Bahiani was an independent Aramaean city-state kingdom (ca. 1200 - 808 BC) and an Assyrian province (ca. ~810 - 706 BC) with its capital at Guzana. Bit Bahiani was ruled by King Kapara. After becoming a tributary to Assyria an alliance with Izalla to revolt was formed. There were at least five kings and four governors of Bit Bahiani before losing its name in usage.

These are some bigger and more relevant cities in the wider vivinity of Ra’s al ‘Ayn.