Rakka in Ar-Raqqah Governorate with it's 177,636 habitants is located in Syria about 229 mi (or 368 km) north-east of Damascus, the country's capital town.

Current time in Rakka is now 01:55 PM (Thursday). The local timezone is named Asia / Damascus with an UTC offset of 3 hours. We know of 9 airports close to Rakka, of which 3 are larger airports. The closest is airport we know is Şanlıurfa Airport in Turkey in a distance of 79 mi (or 128 km). The closest airport in Syria is Deir ez-Zor Airport in a distance of 80 mi (or 128 km), North. Besides the airports, there are other travel options available (check left side).

There is one Unesco world heritage site nearby. It's Site of Palmyra in a distance of 105 mi (or 169 km), South-West.

While being here, you might want to pay a visit to some of the following locations: Al Karamah, Al Mansurah, As Sabkhah, `Ayn `Isa and Ath Thawrah. To further explore this place, just scroll down and browse the available info. 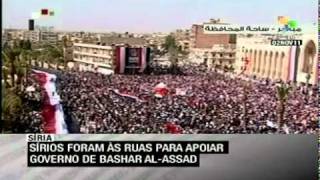 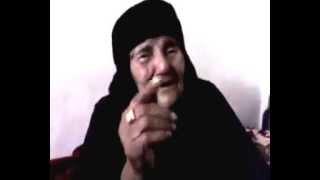 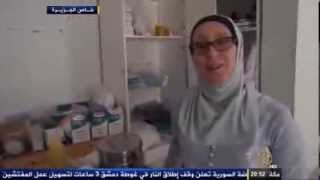 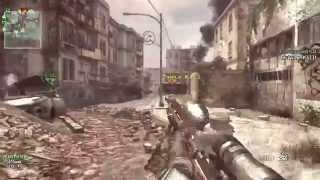 Ar-Raqqah, also spelled Rakka, is a city in north central Syria located on the north bank of the Euphrates, about 160 km east of Aleppo. It is the capital of the Al-Raqqah Governorate and one of the main cities of the historical Diyār Muḍar, the western part of the Jazīra. According to the 2004 official census, the population of the city is 220,488 people.

The Great Mosque of Raqqah is the oldest mosque in ar-Raqqah, Syria, located at the northern section of the city's heart. It has a rectangular plan (108 meters x 92 meters) with 1.7 meters thick mud brick walls fortified with semi-circular towers at the corners. The outer walls of the mosque are constructed of mud bricks supported by solid semi-circular buttress towers.

The Bronze Age town of Tuttul is identified with the archaeological site of Tell Bi'a in Ar-Raqqah Governorate, northern Syria. Tell Bi'a is located near the modern city of Ar-Raqqah and the confluence of the rivers Balikh and Euphrates. During the Middle Bronze Age (c. 2000-1600 BCE), Tuttul was city sacred to the god Dagan, worshipped across the Ancient Near East. However, the settlement at Tell Bi'a had been occupied since the mid-3rd millennium BCE.

These districts belong to Rakka.

These are some bigger and more relevant cities in the wider vivinity of Rakka.