Ar Rastan in Homs Governorate with it's 53,152 habitants is located in Syria about 101 mi (or 163 km) north of Damascus, the country's capital town.

Current time in Ar Rastan is now 06:21 PM (Monday). The local timezone is named Asia / Damascus with an UTC offset of 3 hours. We know of 8 airports close to Ar Rastan, of which 4 are larger airports. The closest airport in Syria is Bassel Al-Assad International Airport in a distance of 55 mi (or 89 km), North-West. Besides the airports, there are other travel options available (check left side).

There are several Unesco world heritage sites nearby. The closest heritage site in Syria is Crac des Chevaliers and Qal’at Salah El-Din in a distance of 28 mi (or 46 km), West.

While being here, you might want to pay a visit to some of the following locations: Tallbisah, Harbinafsah, Homs, Hamah and `Ayn an Nasr. To further explore this place, just scroll down and browse the available info. 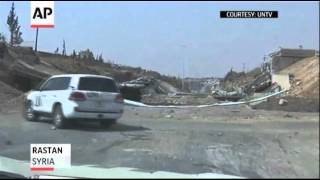 The U.N. estimates that 200000 Syrians have left Aleppo over the past 10 days as the government trains its mortars, tanks and helicopter gunships on the neighborhoods seized by the rebels.... 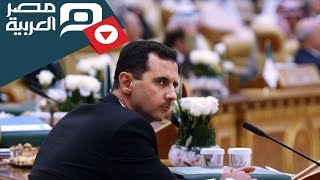 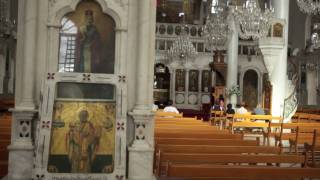 Part 1 of our trek around Syria with Syria Adventure, starting in Damascus.

A battle for control of Rastan, a city of 60,000 residents in Homs Governorate, Syria, occurred from 27 September to 1 October 2011. In late September, there were reports of numerous Syrian Army defections in the area, following which the Free Syrian Army took control of Rastan. After a four-day battle, the city was retaken by the Syrian Army.

A second battle between the Syrian Army and the Free Syrian Army for control of the city of Rastan took place from 29 January to 5 February 2012. Located in Homs Governorate, Rastan is a city of 60,000 residents. The FSA captured Rastan after days of intense fighting, according to residents and the opposition.

These are some bigger and more relevant cities in the wider vivinity of Ar Rastan.