Ālbū Kamāl in Deir ez-Zor Governorate with it's 57,572 habitants is a town located in Syria about 273 mi (or 439 km) east of Damascus, the country's capital town.

Time in Ālbū Kamāl is now 02:31 AM (Thursday). The local timezone is named Asia / Damascus with an UTC offset of 3 hours. We know of 3 airports closer to Ālbū Kamāl. The closest airport in Syria is Deir ez-Zor Airport in a distance of 71 mi (or 115 km), North-West. Besides the airports, there are other travel options available (check left side).

Since you are here already, you might want to pay a visit to some of the following locations: As Susah, Al Qa'im, Al Jala', Hajin and Al `Asharah. To further explore this place, just scroll down and browse the available info.

Deir Press Network:: Abu Kamal: an unfortunate child passed away after anonymous bombing that has hit his hometown leaving severe injuries in his feeble body 4/9/2012 ... 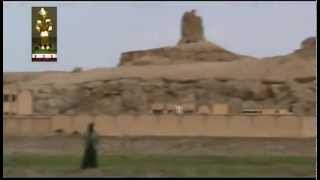 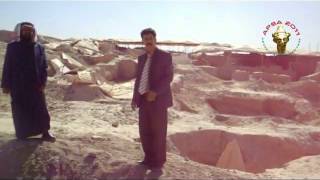 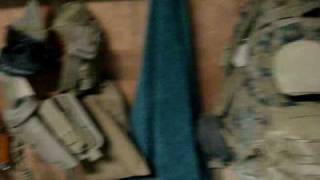 tour of my hooch (sleeping quarters) here at Camp Gannon in Husaybah Iraq. I love this compared to being in a tent! Badass sandstorm that day too.

These are some bigger and more relevant cities in the wider vivinity of Ālbū Kamāl.