Current time in Porto is now 06:47 AM (Sunday). The local timezone is named Europe / Lisbon with an UTC offset of one hour. We know of 10 airports near Porto, of which 3 are larger airports. The closest airport in Portugal is Francisco de Sá Carneiro Airport in a distance of 8 mi (or 12 km), North-West. Besides the airports, there are other travel options available (check left side).

There are several Unesco world heritage sites nearby. The closest heritage site in Portugal is Historic Centre of Guimarães in a distance of 51 mi (or 82 km), North-East. We discovered 3 points of interest in the vicinity of this place. Looking for a place to stay? we compiled a list of available hotels close to the map centre further down the page.

When in this area, you might want to pay a visit to some of the following locations: Vila Nova de Gaia, Gondomar, Matosinhos, Maia and Valongo. To further explore this place, just scroll down and browse the available info. 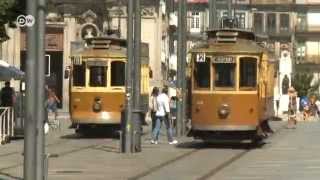 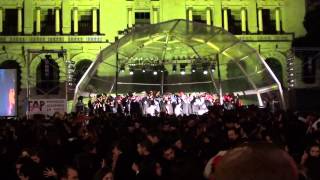 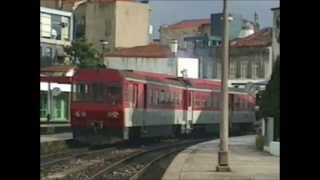 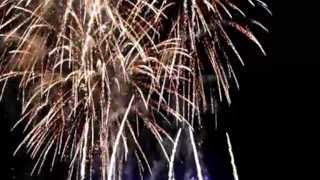 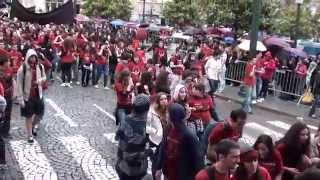 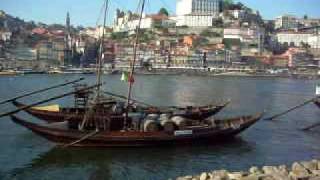 http://www.woltersworld.com Porto is one of the best cities to visit on the Iberian Peninsula and definately the top city to see in Portugal. Here are some tips on some tourist sights in Porto,... 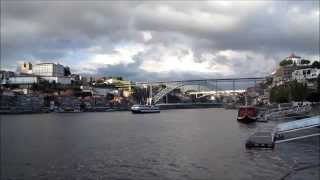 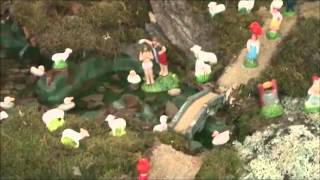 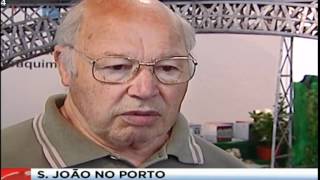 The University of Porto (Universidade do Porto) is a Portuguese public university located in Porto, and founded 22 March 1911. It is the largest Portuguese university by number of enrolled students and has one of the most noted research outputs in Portugal. It is considered one of the 100 best Universities in Europe.

The Clérigos Church ("Church of the Clergymen") is a Baroque church in the city of Porto, in Portugal. Its tall bell tower, the Torre dos Clérigos, can be seen from various points of the city and is one of its most characteristic symbols. The church was built for the Brotherhood of the Clérigos (Clergy) by Nicolau Nasoni, an Italian architect and painter who left an extense work in the north of Portugal during the 18th century.

Trindade is a station on the Porto Metro system in Porto, Portugal. The modern metro station was built on the site of the former Trindade railway station, which was the central terminus for services to Porto from Trofa, Póvoa do Varzim and the Guimarães line. Trindade was also the main entry point for the tunnelling machine which excavated the tunnels for Line D in central Porto.

Vitória is a Portuguese parish of the municipality of Porto. It is 0.31 km² in area with 2,720 inhabitants as of 2001. Vitória is one of the four districts within the UNESCO World Heritage Classified Zone of Porto, the others being São Nicolau, Sé, and Miragaia. A major landmark of Vitória is the Clérigos Tower ("Torre dos Clérigos"). The Vitória district is bounded by the Cedofeita, Santo Ildefonso, São Nicolau, Sé, and Miragaia districts.

Rivoli Theatre is a municipal theatre in Oporto, Portugal.

São Bento Railway Station (Portuguese: Estação de São Bento) is located in the city of Porto, in Portugal. Inaugurated in 1916, the historical station is known for its tile panels that depict scenes of the History of Portugal. It is located in the Almeida Garret Square, in the centre of the city. It remains in regular use as a railway station, served by trains operated by Comboios de Portugal. It is the western terminus for trains on the scenic Douro line to/from Pocinho.

Liberdade Square (Liberty or Freedom Square; Portuguese: Praça da Liberdade) is a square in the city of Porto, Portugal. It is located in Santo Ildefonso parish, in the lower town (Baixa) area. The square is continuous on its north side with the Avenida dos Aliados, an important avenue of the city. The square has its origins in the beginning of the 18th century.

The District of Porto, sometimes Oporto in English, is located on the north-west coast of Portugal. The district capital is the city of Porto, the second largest city in the country. It is bordered by the Aveiro and Viseu districts to the south, Braga district to the north and Vila Real district to the east. Its area is 2395 km² and its population is 1,781,826.

Fonte dos Leões is a fountain in Porto, Portugal.

Livraria Lello & Irmão, also known as Livraria Chardron or simply Livraria Lello (Lello Bookstore) is a bookstore located in central Porto, Portugal. Along with Bertrand in Lisbon, it is one of the oldest bookstores in Portugal. In 2011, the Australian Travel Guides and Guidebooks editor Lonely Planet classified Livraria Lello as the third best bookstore in the world.

These districts belong to Porto.

These are some bigger and more relevant cities in the wider vivinity of Porto.