Setúbal
in Setúbal of Setúbal, Portugal

Setúbal in Setúbal (Setúbal) with it's 117,110 citizens is a town in Portugal about 19 mi (or 30 km) south-east of Lisbon, the country's capital city.

Current time in Setúbal is now 12:50 AM (Tuesday). The local timezone is named Europe / Lisbon with an UTC offset of one hour. We know of 8 airports near Setúbal, of which two are larger airports. The closest airport in Portugal is Montijo Airport in a distance of 15 mi (or 24 km), North-West. Besides the airports, there are other travel options available (check left side).

There are several Unesco world heritage sites nearby. The closest heritage site in Portugal is Monastery of the Hieronymites and Tower of Belém in Lisbon in a distance of 13 mi (or 21 km), North-East. We discovered 5 points of interest in the vicinity of this place. Looking for a place to stay? we compiled a list of available hotels close to the map centre further down the page.

When in this area, you might want to pay a visit to some of the following locations: Palmela, Moita, Montijo, Barreiro and Alcochete. To further explore this place, just scroll down and browse the available info. 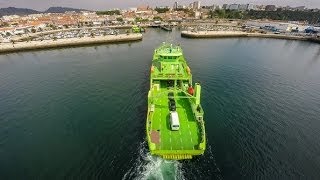 Chasing boats with a drone at Setúbal arbor 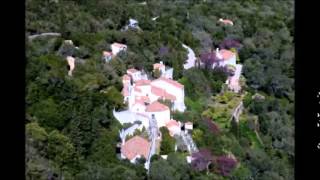 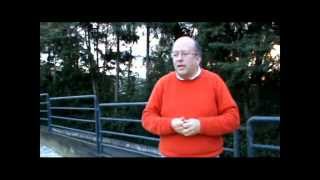 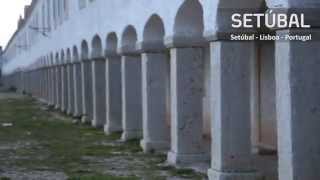 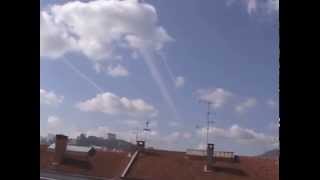 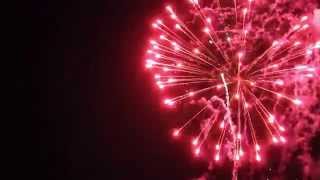 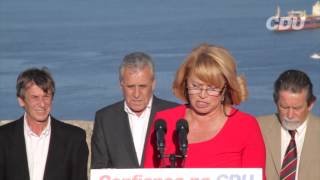 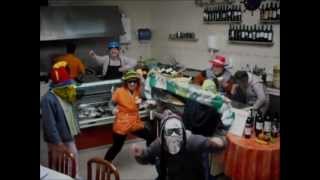 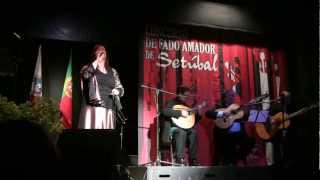 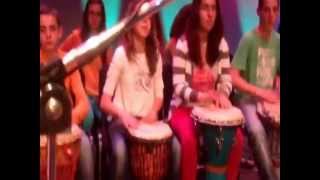 Setúbal is the main city in Setúbal Municipality in Portugal with a total area of 172.0 km² and a total population of 118,696 inhabitants in the municipality. The city proper has 89,303 inhabitants. In the times of Al-Andalus the city was known as Shetúbar. In the 19th Century, the port was called St. Ubes in English and St Yves in French. The municipal holiday is September 15, which marks the date in the year 1860 on which King Pedro V of Portugal officially recognised Setúbal as a city.

The Sado River is a river in Southern Portugal, and is one of the major rivers in the country. It flows in a northerly direction - the only major Portuguese river to do so - through 175 km from its springs in the Caldeirão hills before entering the Atlantic Ocean in an estuary in the city of Setúbal. The estuary is the habitat of a large community of bottlenose dolphins; there are 31 members of the community, of which all have been named (2007).

Estádio do Bonfim is a multi-purpose stadium in Setúbal, Portugal. It is currently used primarily for football matches for Vitória F.C.. The stadium is able to hold 18,694 spectators and was built in 1962.

The Península de Setúbal is a NUTS III subdivision of Lisbon Region (NUTS II), in Portugal. The subregion's administrative center is Setúbal, and the largest cities are Almada and Setúbal. It takes its name from the Setúbal Peninsula. Area: 1,729 km². Population (2011): 779,373 inhabitants.

Monastery of Jesus of Setúbal

The Monastery of Jesus (Portuguese: Mosteiro de Jesus) is a historical religious building in Setúbal, Portugal. It is one of the first buildings in the Manueline style, the Portuguese version of late Gothic. The cloisters of the convent houses the museum of the Monastery (Museu de Jesus).

Castelo de Palmela is a castle in Portugal. It is classified as a National Monument.

These are some bigger and more relevant cities in the wider vivinity of Setúbal.