Braga
in Braga of Braga, Portugal

Local time in Braga is now 03:24 AM (Saturday). The local timezone is named Europe / Lisbon with an UTC offset of one hour. We know of 8 airports in the vicinity of Braga, of which two are larger airports. The closest airport in Portugal is Braga Municipal Aerodrome in a distance of 3 mi (or 5 km), North-West. Besides the airports, there are other travel options available (check left side).

There are several Unesco world heritage sites nearby. The closest heritage site in Portugal is Historic Centre of Guimarães in a distance of 38 mi (or 61 km), East. Looking for a place to stay? we compiled a list of available hotels close to the map centre further down the page.

When in this area, you might want to pay a visit to some of the following locations: Vila Verde, Amares, Guimaraes, Vila Nova de Famalicao and Barcelos. To further explore this place, just scroll down and browse the available info. 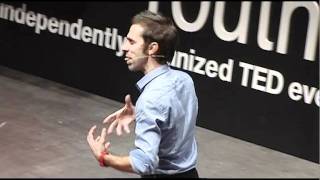 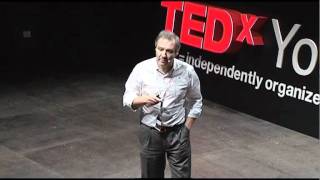 BIOGRAFIA: António is a Managing Partner and co-founder of Pathena. Also, António serves as a Non Exec Board Member of 2 companies of Pathenas portfolio. António has a degree in Systems... 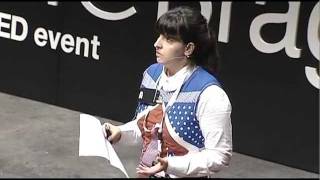 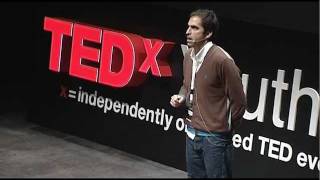 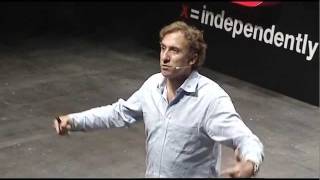 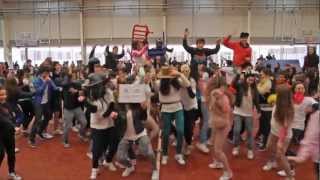 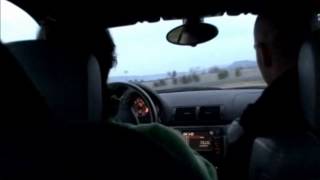 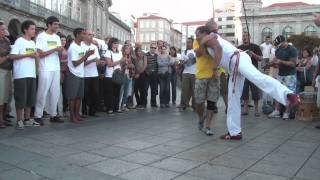 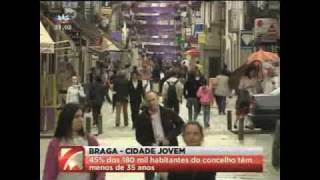 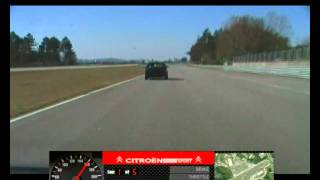 The district of Braga is a district in the northwest of Portugal. The district capital is the city of Braga, and it is bordered by the district of Viana do Castelo in the north, Vila Real in the east, and Porto in the south. Its area is 2,673 km² and it has a population of 831,368.

Cávado is a subregion that is integrated in the Portuguese region of Norte. It has 6 municipalities or concelhos (in Portuguese) and is centered in the city of Braga (pop. 153,000). With an area of 1,243 km² and a population of 404,681 inhabitants, it is one of the most densely populated subregions of Portugal. Its name is derived from the Cávado River that drains a large part of its territory.

The Museum Medina is located in Braga, Portugal, in the same building of the Pius XII Museum. The collection comprises 83 oil paintings and 21 drawings of the painter Henrique Medina. Among the collection there are many portraits, still life and landscapes. The museum was inaugurated on 21 June 1984, and was donated by the artist himself. Henrique Medina (1901-1988) was born in Porto where he graduated in art. He also studied in Paris, Rome and London.

Located at 41.5483, -8.4264 (Lat. / Lng.), about 0 miles away.
Wikipedia Article
Museums in Braga, Biographical museums in Portugal, Museums established in 1984, Art museums and galleries in Portugal

The Nogueira da Silva Museum is located in Braga, Portugal. The museum consists of the legacy bequeathed by the entrepreneur Nogueira da Silva to the University of Minho. In his philanthropic activity and enthusiasm for antiques and works of art, he accumulated an invaluable collection which included many rare pieces of furniture, paintings, and sculptures from various periods and styles.

The Saint Vincent Church (in Portuguese, Igreja de São Vicente) is a 16th-century baroque Catholic church in Braga, Portugal, dedicated to Saint Vincent of Saragossa. Was built in 1565 and restored in 1691, on the same site where there was once a Visigoth church of the 7th century (656). I the sacristy there is a stone from that old building with the inscription: Here rests Remismuera since the first of May 618, Monday, in peace, Amen.

The Pius XII Museum is located in Braga, Portugal, in the same building of the Museum Medina, as the name from the Pope Pius XII. The collection of the museum comprise Palaeolithic, Neolithic and Bronze age implements, Pre-historic and Luso-Roman pottery. In the museum is a Peristyle part of a Roman Villa in the original location.

The Congregados Basilica in Portuguese, Igreja dos Congregados is a Portuguese 18th-century baroque Basilica in Braga, Portugal. The church, a project from the architect André Soares, is flanked on the top by two bell towers, one of which was finished in the 1960s.

São João do Souto is a Portuguese parish, located in the municipality of Braga. It has a population of 932 inhabitants and a total area of 0.22 km². Located in the Largo Barão de São Martinho is the Café A Brasileira (The Brazilian Cafe), an establishment with a storied history in Braga, Porto and Lisbon.

Cividade is a Portuguese parish, located in the municipality of Braga. It has a population of 1 884 inhabitants and a total area of 0.28 km².

The Braga Pedagogical Farm, is an educational and environmental farm located in Braga, Portugal. It has been open since 2004 and educational activities on the environment have been implemented. It occupies 2.5 hectares in accord with the region's small-scale cultures and traditional farms. Activity rooms complete this allowing visitors to understand the farm life and from where are the products they consume on a daily life.

These are some bigger and more relevant cities in the wider vivinity of Braga.

This place is known by different names. Here the ones we know:
Braga, Μπράγκα, براگا, BGZ, ブラガ, Bracara Augusta, Брага