Time in Vila do Conde is now 06:05 AM (Sunday). The local timezone is named Europe / Lisbon with an UTC offset of one hour. We know of 9 airports nearby Vila do Conde, of which 3 are larger airports. The closest airport in Portugal is Francisco de Sá Carneiro Airport in a distance of 8 mi (or 13 km), South-East. Besides the airports, there are other travel options available (check left side).

There are several Unesco world heritage sites nearby. The closest heritage site in Portugal is Historic Centre of Guimarães in a distance of 54 mi (or 87 km), East. We collected 2 points of interest near this location. Need some hints on where to stay? We compiled a list of available hotels close to the map centre further down the page.

Being here already, you might want to pay a visit to some of the following locations: Povoa de Varzim, Maia, Matosinhos, Esposende and Barcelos. To further explore this place, just scroll down and browse the available info. 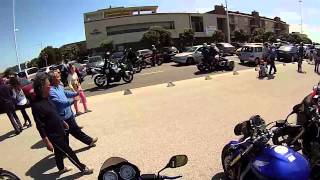 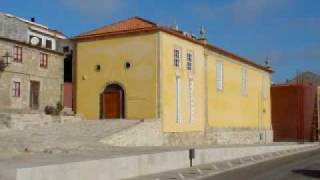 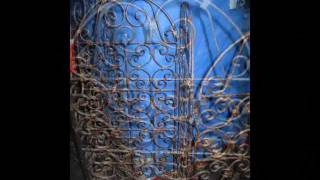 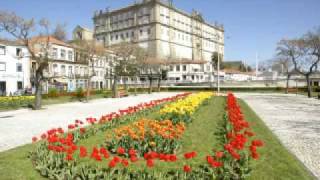 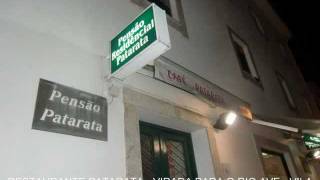 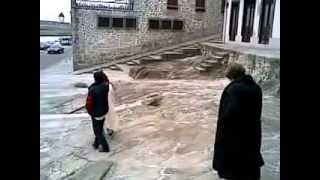 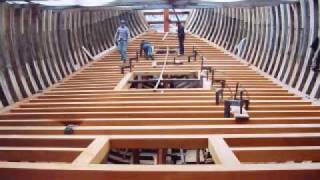 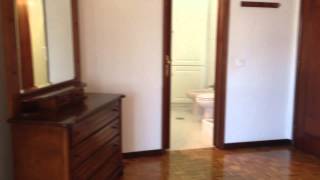 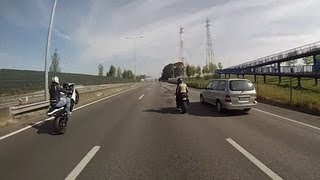 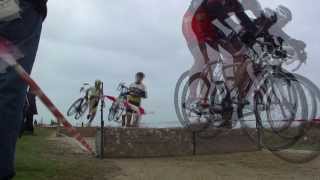 Estadio do Rio Ave FC is a multi-use stadium in Vila do Conde, Portugal. It is currently used mostly for football matches. The stadium is able to hold 12,815 people and was built in 1985.

Monastery of Santa Clara or Convent of Santa Clara in Vila do Conde, Portugal was one of the biggest and richest feminine convents in Portugal, founded in 1318, by Afonso Sanches and his wife, Teresa Martins. The large historical complex includes the Gothic Santa Clara Church (1318), nearby Manueline late Gothic constructions and the current proper monastery, built in the early phase of the neoclassical style in 1777.

Lapa Church, officially Igreja Paroquial de Nossa Senhora da Lapa (Parish Church of Our Lady of Lapa) is a Parish church in the Portuguese city of Póvoa de Varzim. It was built in 1772 by the local fishermen community. Despite its simplicity it has some interesting features and cultural interest such its old lighthouse, once a link between the church and the fishermen at sea. Traditional marriage marks, Siglas poveiras, can be found in the church.

Ave River is a river in Portugal. Vizela River flows into it.

Igreja Matriz de Vila do Conde is a church in Portugal. It is classified as a National Monument.

Farol de Regufe or Regufe Light is a lighthouse in Póvoa de Varzim, Portugal, located in the city neighborhood of Regufe, origin of the lighthouse's naming.

These are some bigger and more relevant cities in the wider vivinity of Vila do Conde.