Sintra in Sintra (Lisbon District) with it's 26,193 citizens is a city in Portugal about 14 mi (or 23 km) north-west of Lisbon, the country's capital city.

Local time in Sintra is now 02:21 AM (Tuesday). The local timezone is named Europe / Lisbon with an UTC offset of one hour. We know of 9 airports in the vicinity of Sintra, of which 3 are larger airports. The closest airport in Portugal is Lisbon Portela Airport in a distance of 13 mi (or 21 km), East. Besides the airports, there are other travel options available (check left side).

There are two Unesco world heritage sites nearby. The closest heritage site in Portugal is Monastery of the Hieronymites and Tower of Belém in Lisbon in a distance of 33 mi (or 53 km), East. We discovered 5 points of interest in the vicinity of this place. Looking for a place to stay? we compiled a list of available hotels close to the map centre further down the page.

When in this area, you might want to pay a visit to some of the following locations: Oeiras, Mafra, Almada, Lisbon and Torres Vedras. To further explore this place, just scroll down and browse the available info.

THE RESIDENCES AT VICTORIA 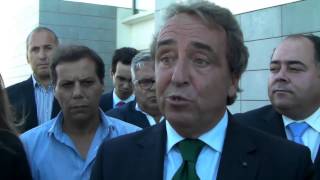 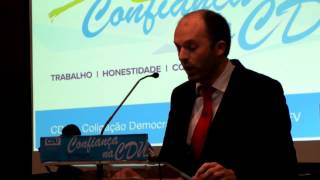 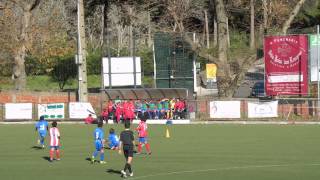 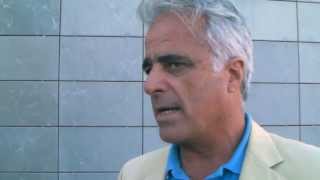 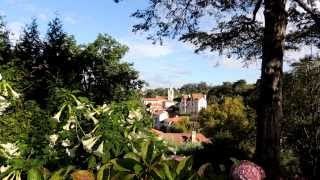 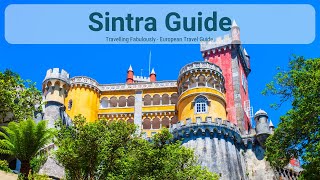 Sintra - Lisbon Day Trip - Lisbon Series - Episode Two of Six Recently on my honeymoon I left my husband at home and went to Lisbon. That's right. So this ... 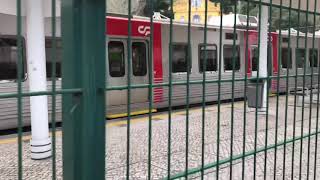 Day Trip to Sintra from Lisbon. 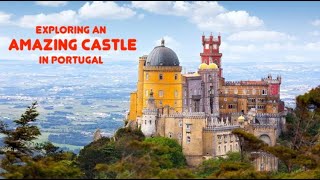 After a shocking Airbnb experience on our first night in Lisbon, we decided to treat ourselves to an incredibly affordable train trip to Sintra and explore the ... 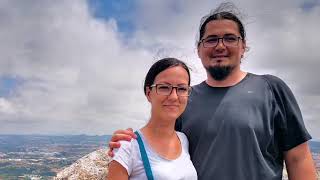 I just arrived in Sintra on my 'The West and North' trip. Check out the full story at ... 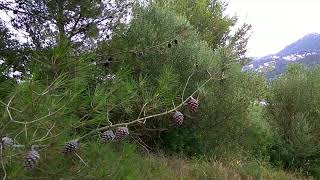 The Pena National Palace (Portuguese: Palácio Nacional da Pena) is a Romanticist palace in São Pedro de Penaferrim, municipality of Sintra, Portugal. The palace stands on the top of a hill above the town of Sintra, and on a clear day it can be easily seen from Lisbon and much of its metropolitan area. It is a national monument and constitutes one of the major expressions of 19th century Romanticism in the world.

The Portuguese Air Force Academy (AFA, Academia da Força Aérea in Portuguese) is a Portuguese military higher education institution whose aim is to provide all its students with the training and the experience that will enable them to graduate having gained the knowledge and the character qualities that are essential for leadership, and the motivation to become Portuguese Air Force officers. It comprises both university and polytechnical programmes.

The Sintra Mountains or locally the Serra De Sintra is a mountain range in western Portugal. Its highest point is (1,736 feet) is near Sintra. The range covers about 10 miles (16 km) from the resort town of Sintra to Cabo da Roca on the Atlantic Ocean. It was known to the Ancient World as Lunae Mons (mountains of the Moon) and was the legendary retreat of Diana the Huntress (Cynthia to the Romans, hence Çintra).

Algueirão – Mem Martins is a Portuguese freguesia, belonging to the Sintra Municipality. It has an area of 16.37 km² and a population of 66,250 (2011), having a population density of about 4000 hab/km². This makes it one of the most densely populated towns in Portugal. It was promoted from village to town on February 1, 1988.

The Sintra National Palace (Portuguese: Palácio Nacional de Sintra), also called Town Palace (Palácio da Vila Vila=Town) is located in the town of Sintra, in Portugal near Lisbon. It is the best preserved medieval Royal Palace in Portugal, having been inhabited more or less continuously at least from the early 15th up to the late 19th century. It is an important tourist attraction and is part of the Cultural landscape of Sintra, designated a World Heritage Site by UNESCO.

The Seteais Palace is a neoclassical palace located in Sintra, Portugal. It is now a luxury hotel, restaurant and a tourist attraction included in the Cultural Landscape of Sintra, listed as World Heritage Site by UNESCO.

Quinta da Regaleira is an estate located near the historic center of Sintra, Portugal. It is classified as a World Heritage Site by UNESCO within the "Cultural Landscape of Sintra". Along with other palaces in this area, it is one of the principal tourist attractions of Sintra. It consists of a romantic palace and chapel, and a luxurious park featuring lakes, grottoes, wells, benches, fountains, and a vast array of exquisite constructions.

These are some bigger and more relevant cities in the wider vivinity of Sintra.

This place is known by different names. Here the ones we know:
Cintra, Sintra, Σίντρα, シントラ, Синтра