Batalha
in Batalha of Leiria, Portugal

Batalha in Batalha (Leiria) with it's 7,910 habitants is located in Portugal about 67 mi (or 108 km) north of Lisbon, the country's capital town.

Current time in Batalha is now 02:53 AM (Saturday). The local timezone is named Europe / Lisbon with an UTC offset of one hour. We know of 8 airports close to Batalha, of which two are larger airports. The closest airport in Portugal is Coimbra Airport in a distance of 39 mi (or 63 km), North-East. Besides the airports, there are other travel options available (check left side).

There are several Unesco world heritage sites nearby. The closest heritage site in Portugal is Cultural Landscape of Sintra in a distance of 62 mi (or 100 km), South. If you need a hotel, we compiled a list of available hotels close to the map centre further down the page.

While being here, you might want to pay a visit to some of the following locations: Porto de Mos, Leiria, Marinha Grande, Alcobaca and Ourem. To further explore this place, just scroll down and browse the available info. 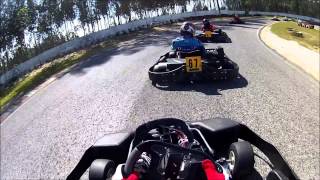 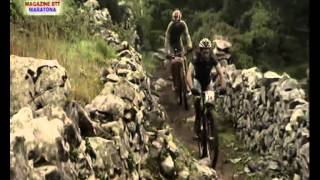 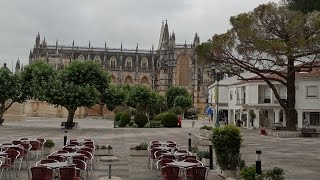 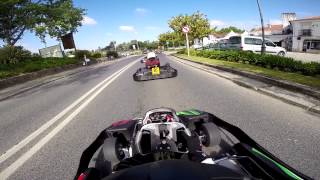 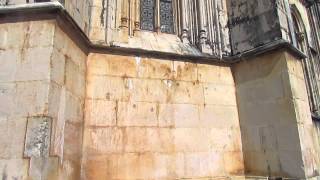 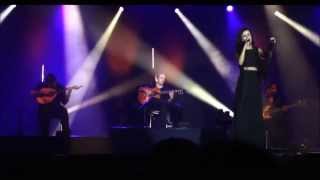 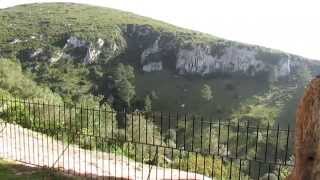 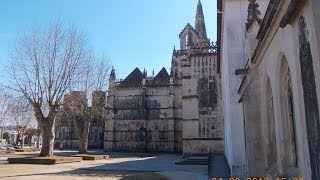 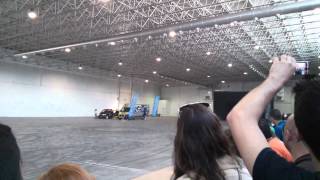 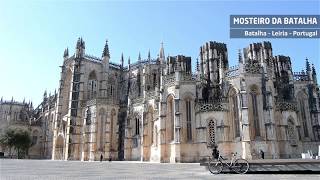 The Battle of Aljubarrota was a battle fought between the Kingdom of Portugal and the Crown of Castile on 14 August 1385. Forces commanded by King John I of Portugal and his general Nuno Álvares Pereira, with the support of English allies, opposed the army of King John I of Castile with its Aragonese, Italian and French allies at São Jorge place, between the towns of Leiria and Alcobaça, in central Portugal.

The Monastery of Batalha (Portuguese: Mosteiro da Batalha), literally the Monastery of the Battle, is a Dominican convent in the civil parish of Batalha, in the district of Leiria, in central region of Portugal.

Batalha is a town located in the Batalha Municipality in Leiria District, Pinhal Litoral Subregion, Centro Region, with 7,500 inhabitants. It is the seat of the municipality of the same name with 103.56 km² of area and 15,002 inhabitants (2001), subdivided into 4 parishes (freguesias: Batalha, Golpilheira, Reguengo do Fetal and Sao Mamede.

The Camadas de Guimarota, simply Guimarota, or Camadas de Alcobaça is a disused coal mine near the city of Leiria in central Portugal. An important geological formation dating back to the Kimmeridgian age of the Late Jurassic period, it contains a diverse array of fossil animals and plants, including dinosaurs and mammals. The locality was extensively worked by paleontologists from the Free University of Berlin, but this activity stopped in 1982.

These are some bigger and more relevant cities in the wider vivinity of Batalha.

This place is known by different names. Here the ones we know:
Batalha, Μπατάλια