Guimarães
in Guimarães of Braga, Portugal

Local time in Guimarães is now 03:12 AM (Saturday). The local timezone is named Europe / Lisbon with an UTC offset of one hour. We know of 9 airports in the vicinity of Guimarães, of which two are larger airports. The closest airport in Portugal is Braga Municipal Aerodrome in a distance of 13 mi (or 20 km), North-West. Besides the airports, there are other travel options available (check left side).

There are several Unesco world heritage sites nearby. The closest heritage site in Portugal is Historic Centre of Guimarães in a distance of 31 mi (or 49 km), East. Looking for a place to stay? we compiled a list of available hotels close to the map centre further down the page.

When in this area, you might want to pay a visit to some of the following locations: Vizela, Felgueiras, Fafe, Braga and Lousada. To further explore this place, just scroll down and browse the available info. 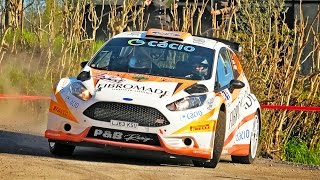 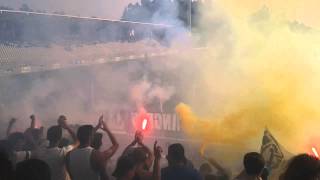 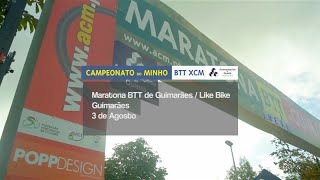 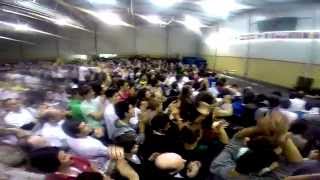 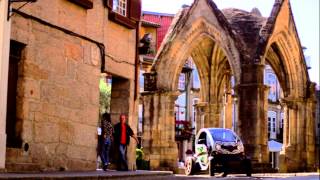 Copyright © All rights reserved to Zencar by Inmobility (English Version) 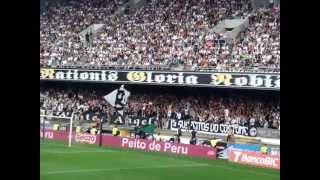 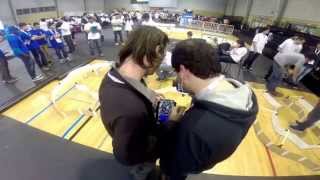 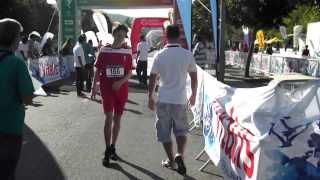 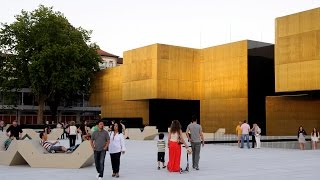 Castelo de Guimarães (English: Guimarães Castle), located in the city of Guimarães, Portugal, was ordered to be built by Dona Mumadona Dias in the 10th century in order to defend its monastery from Muslim and Norman attacks. Count Dom Henrique (to whom the County of Portugal had been granted) chose Guimarães to establish his court. The fortress, then over a century old, needed urgent renovation.

The Estádio D. Afonso Henriques is a football stadium in the city of Guimarães, Portugal. The stadium is home of Guimarães's most successful team, Vitória de Guimarães, presently completing in the top-flight Portuguese Liga. The stadium was built in 1965 and was renovated and expanded in 2003 for the UEFA Euro 2004 tournament by architect Eduardo Guimarães. Estádio D.

Ave is a subregion integrated in the larger Norte Region, Portugal. It is bordered to the north by Cávado Subregion, to the east and south by Tâmega Subregion and to the west by Grande Porto Subregion. It is a densely populated subregion and one of the more industrialized in the country. Part of the historical region of Minho, it is centered around the historic city of Guimarães (the birthplace of the Portuguese nationalism).

Guimarães is a northern Portuguese city located in the district of Braga, in the Ave Subregion (one of the more industrialized subregions of the country), with a population of 158 124 inhabitants, distributed throughout 20 parishes, in an urban area of 23,5 km² with a population density of 2 223,9/km². It is the seat of a municipality with an area of 241,05 km² and 162 636 inhabitants (2008), divided in 69 parishes.

These are some bigger and more relevant cities in the wider vivinity of Guimarães.

This place is known by different names. Here the ones we know:
Guimarãis, Guimarães, Γκιμαράες, Guimaraes, Гимарайнш