Póvoa de Varzim in Póvoa de Varzim (Porto) with it's 29,044 habitants is a city located in Portugal about 185 mi (or 298 km) north of Lisbon, the country's capital town.

Current time in Póvoa de Varzim is now 05:53 AM (Sunday). The local timezone is named Europe / Lisbon with an UTC offset of one hour. We know of 8 airports closer to Póvoa de Varzim, of which two are larger airports. The closest airport in Portugal is Francisco de Sá Carneiro Airport in a distance of 10 mi (or 17 km), South-East. Besides the airports, there are other travel options available (check left side).

There are several Unesco world heritage sites nearby. The closest heritage site in Portugal is Historic Centre of Guimarães in a distance of 55 mi (or 88 km), East. We saw 2 points of interest near this location. In need of a room? We compiled a list of available hotels close to the map centre further down the page.

Since you are here already, you might want to pay a visit to some of the following locations: Vila do Conde, Esposende, Maia, Matosinhos and Barcelos. To further explore this place, just scroll down and browse the available info. 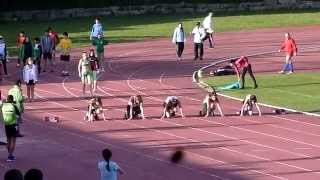 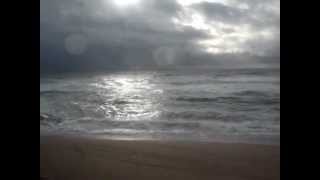 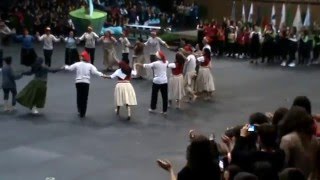 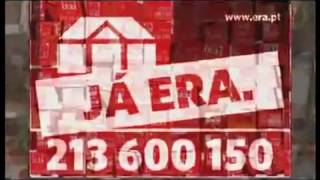 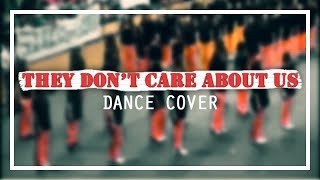 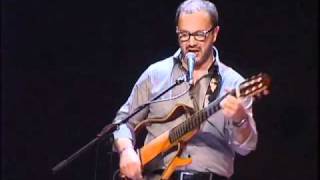 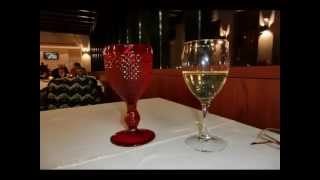 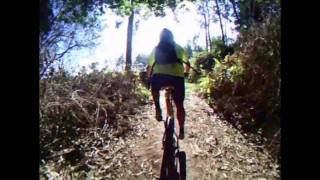 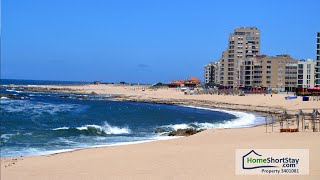 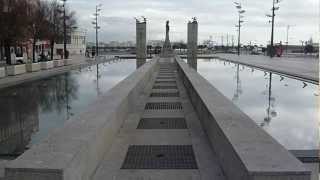 Estádio do Varzim Sport Club is a multi-use stadium in Póvoa de Varzim, Portugal. It is used mostly for football matches, and is the home stadium of Varzim Sport Clube. Able to hold 11,000 people, it was built in 1929.

Póvoa de Varzim{{#invoke:Coordinates|coord}}{{#coordinates:41|22|59|N|8|46|00|W| |primary |name= }}, with an area of 82.06 square kilometres, lies between the Cávado and Ave Rivers, or, from a wider perspective, halfway between the Minho and Douro Rivers on the northern coast of Portugal (also known as Costa Verde - Green Coast).

Passeio Alegre is a square in Póvoa de Varzim City Center in Portugal, and is listed by IGESPAR as an urban site with public relevance. Passeio Alegre is a beach squared with esplanades and a stage for outdoor performances. Due to the area's popularity in the region, the square is served by two underground parking venues: The one under the extension of Mousinho de Albuquerque Avenue to the north and the one in front of the Casino, to the south.

Casino da Póvoa is a casino located in Póvoa de Varzim in Portugal. It is a gaming and entertainment venue since early 1930s, the building has a Garnier-inspired modernist style and, since 1977, it is listed by IGESPAR, the Portuguese institute of national monuments. The table games most popular with gamblers are Banca Francesa, Roulette, Blackjack and Baccarat.

Salgueira Beach (Praia da Salgueira in Portuguese) is an extensive maritime beach of the city Póvoa de Varzim in Portugal. The beach has white sand and very few rocks, in the central spot with a northern rocky side, near Buddha Club, known as Praia Azul (Blue Beach). Salgueira is very popular in the summer, with less crowds during weekdays or out of the summer season. Salgueira is crossed by Banhos Avenue, Póvoa's main waterfront avenue.

Redonda Beach (Praia Redonda in Portuguese, lit. "Round Beach") is an extensive maritime beach of Póvoa de Varzim in Portugal and the city's most southeasterly beach. The former Póvoa Bay was transformed into the city's seaport. The beach has white sand with few rocks, and is divided into three areas: Leixão, Lolé and Redonda proper. There are several bars nearby. A nightclub, Diana Bar (beach library) and Café Guarda-Sol are located on the beach.

Castelo da Póvoa (Castle of Póvoa), officially Fortaleza da Nossa Senhora da Conceição, is a Portuguese fortress in Póvoa de Varzim rebuilt during the reigns of Peter II and John V (between 1701 and 1740) to defend the town from privateers, in the site of an earlier fort known as "Forte de Torrão". It is considered a listed property of Public Interest in Portugal.

Lapa Church, officially Igreja Paroquial de Nossa Senhora da Lapa (Parish Church of Our Lady of Lapa) is a Parish church in the Portuguese city of Póvoa de Varzim. It was built in 1772 by the local fishermen community. Despite its simplicity it has some interesting features and cultural interest such its old lighthouse, once a link between the church and the fishermen at sea. Traditional marriage marks, Siglas poveiras, can be found in the church.

Farol de Regufe or Regufe Light is a lighthouse in Póvoa de Varzim, Portugal, located in the city neighborhood of Regufe, origin of the lighthouse's naming.

These are some bigger and more relevant cities in the wider vivinity of Póvoa de Varzim.