Chaniá
in Chania of Crete, Greece

Current time in Chaniá is now 12:33 AM (Saturday). The local timezone is named Europe / Athens with an UTC offset of 3 hours. We know of 9 airports near Chaniá, of which two are larger airports. The closest airport in Greece is Chania International Airport in a distance of 7 mi (or 11 km), East. Besides the airports, there are other travel options available (check left side).

There is one Unesco world heritage site nearby. It's Archaeological Site of Mystras in a distance of 143 mi (or 229 km), North-West. If you need a hotel, we compiled a list of available hotels close to the map centre further down the page.

While being here, you might want to pay a visit to some of the following locations: Gerani, Vryses, Chora Sfakion, Kissamos and Palaiochora. To further explore this place, just scroll down and browse the available info. 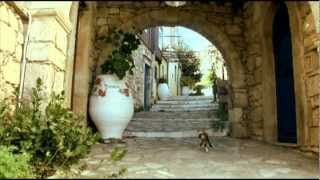 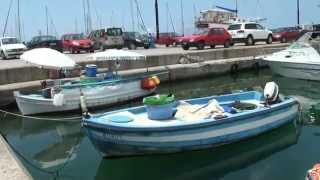 Discover the beauty of Chania - Crete! 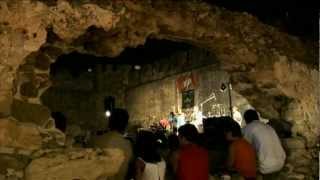 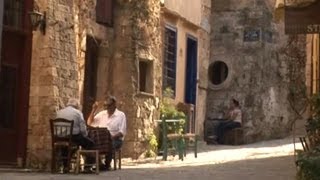 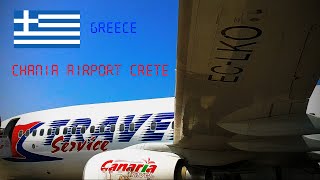 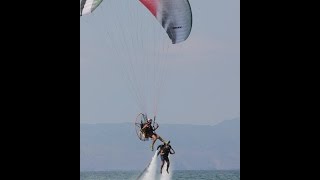 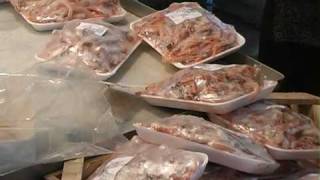 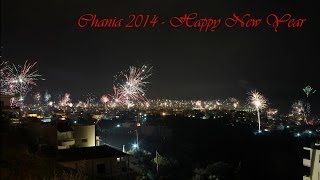 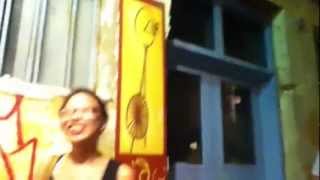 In this travelog: -How to take the ferries from Piraeus -Overnight Ferry to Greek Islands -Day 1 Chania, Crete. 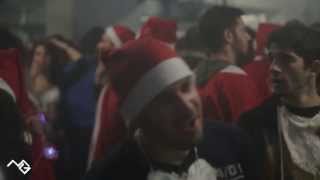 Chania is the second largest city of Crete and the capital of the Chania regional unit. It lies along the north coast of the island, about 70 km west of Rethymno and 145 km west of Heraklion. The official population of the municipal unit (the former municipality) is 53,910, while the municipality has 108,642 (2011) inhabitants. This consists of the city of Chania and several other towns and villages, including Kounoupidiana (pop. 8,620), Mournies (pop. 7,614), Souda (pop.

Cydonia or Kydonia (Greek Κυδωνία, "quince") was an important ancient city-state on the northwest coast of the island of Crete. It is at the site of the modern-day Greek city of Chania. In legend Cydonia was founded by King Cydon, a son of Hermes and of Akakallis, the daughter of King Minos. Cydonians are mentioned in book 12 of the Aeneid, where their excellent bow skills are used in an extended Virgilian simile describing the Fury's descent to Juturna.

The Etz Hayyim Synagogue is the only surviving remnant of the once Jewish community on the Greek isle of Crete. After being restored, the synagogue has become tourist destination and has attracted visits from foreign dignitaries like Queen Sofía of Spain, the sister of the former King Constantine II of Greece, who made a sudden and unannounced visit to the site on March 6, 2006. The synagogue was the target of an arson attack January 5, 2010. http://www. adl. org/PresRele/ASInt_13/5690_13. htm

Located at 35.5156, 24.0167 (Lat. / Lng.), about 1 miles away.
Wikipedia Article, Homepage
Synagogues in Greece, Buildings and structures in Crete, Visitor attractions in Crete

The Cretan State (Greek: Κρητική Πολιτεία, Kritiki Politia), was established in 1898, following the intervention by the Great Powers (Britain, France, Italy and Russia) on the island of Crete. In 1897 an insurrection in Crete led the Ottoman Empire to declare war on Greece, which led Great Britain, France, Italy and Russia to intervene on the grounds that the Ottoman Empire could no longer maintain control.

The Archaeological Museum of Chania (Greek: Αρχαιολογικό Μουσείο Χανίων) is a museum located in the former Venetian Monastery of Saint Francis at 25 Chalidon Street, Chania, Crete, Greece. It was established in 1962.

The Nautical Museum of Crete is a museum in Chania, Crete, Greece. Its collection includes models of ships, nautical instruments, painting, historical photographs and war relics. The material is classified chronologically, starting from the Bronze Age up to our times. The exhibits of the first floor include models of ancient ships, a model of the fortified town and port under Venetian rule, a model that shows shipbuilding and repair buildings, with a rowing ship inside.

War Museum of Chania is a museum in Chania, Crete, Greece, annex of the War Museum of Athens. It was founded on July 1995. The museum exhibits photographs, war artifacts and other items from the national wars and revolutions of the Greek History. It is housed in a building, built in 1870 and designed by the Italian architect Makouzo, which in the past has been used as barracks by the Italian Army during World War II.

Kastelli Hill is a landform at the city of Chania on the island of Crete in the present day country of Greece. The Minoan city of ancient Cydonia was centered around Kastelli Hill, which later was selected by the Romans as the site of an acropolis.

These districts belong to Chaniá.

These are districts that are close by, but belong to a different city than Chaniá.

These are some bigger and more relevant cities in the wider vivinity of Chaniá.