Kallithéa in Nomarchía Athínas (Attica) with it's 100,641 citizens is a place in Greece a little south-west of Athens, the country's capital city.

Current time in Kallithéa is now 12:55 AM (Wednesday). The local timezone is named Europe / Athens with an UTC offset of 3 hours. We know of 9 airports near Kallithéa, of which two are larger airports. The closest airport in Greece is Athen Helenikon Airport in a distance of 4 mi (or 7 km), South. Besides the airports, there are other travel options available (check left side).

There are several Unesco world heritage sites nearby. The closest heritage site in Greece is Acropolis, Athens in a distance of 2 mi (or 3 km), North-East. We encountered 3 points of interest in the vicinity of this place. If you need a hotel, we compiled a list of available hotels close to the map centre further down the page.

While being here, you might want to pay a visit to some of the following locations: Nea Smyrni, Moskhaton, Palaio Faliro, Athens and Dafni. To further explore this place, just scroll down and browse the available info. 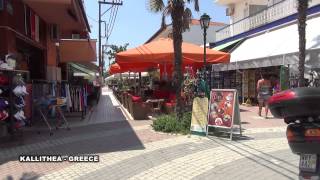 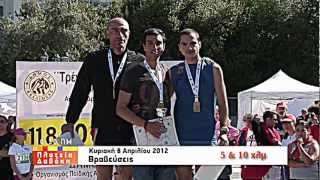 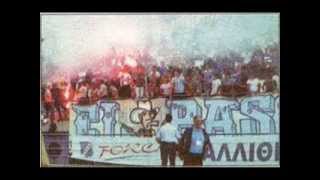 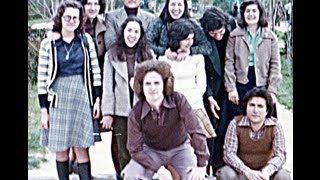 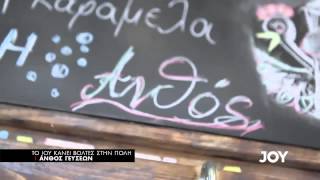 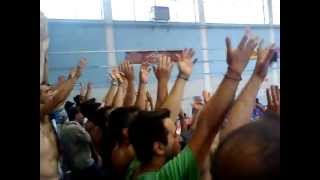 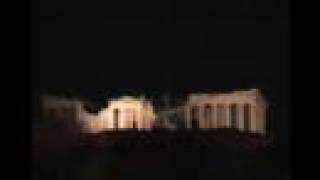 My very first DV made during my trip to Europe in 2003. Very amateurish, very MV-like, very concise. Beware of seasickness! 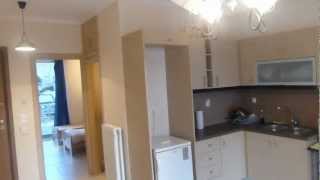 It is a brand new apartment, construction 2011, at the first floor of a block of flats. It is sunny, with wide windows and a spacious balcony where you can have your coffee and relax, overlooking... 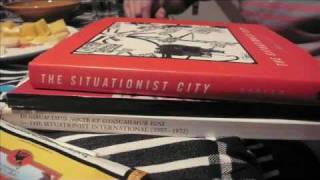 Our Friends are the Future of the Cities. 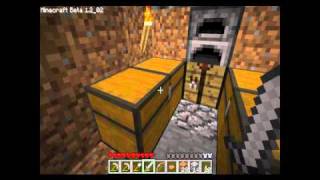 My 3rd upload for Minecraft includes stuff from the Halloween update as well as stuff from the Beta release update. So far what has changed since my last video are the following: ** Complete...

Faliro is a seaside suburb 8 km southwest of downtown Athens. There are two communities sharing the name: Palaio (Old) and Neo (New) Faliro. Palaio Faliro is a municipality, whereas Neo Faliro is part of the town of Piraeus. Although the two communities mark the northwestern and southwestern ends of the namesake Bay, they are not contiguous. The sandy bay in the southwest, named Phaleron Bay, is lined near Poseidonos Avenue.

The Athens School of Fine Arts (Greek: Ανωτάτη Σχολή Καλών Τεχνών), is Greece's premier art school whose main objective is to develop the artistic talents of its students.

Olympias is a reconstruction of an ancient Athenian trireme and an important example of experimental archaeology. She was constructed from 1985 to 1987 by a shipbuilder in Piraeus. The ship was built to drawings by the naval architect John F. Coates which he developed through long discussions with the historian J. S. Morrison following the longest correspondence on any subject in The Times of London in the early 1980s.

Nea Smyrni Stadium is a multi-purpose stadium in Athens, Greece. It is currently used mostly for football matches and is the home stadium of Panionios G.S.S. which plays for the Greek Super League. The stadium is located in the southern suburb of Nea Smyrni, which is the heart of the team's fanbase. The all seated stadium holds 11,700 spectators and was built in 1939.

Peiraios Street is a main road in Athens, Greece linking the center of the city to the suburban port city of Piraeus. It is part of the system of national roads, as number 56 (Greek: Εθνική Οδός 56, abbreviated as EO56). Its length spans 10 km. Major intersections and an interchange include Karaoli Dimitriou Street, Kifissou Avenue, the Konstantinopouleos Avenue junction, Apostolou Pavlou with Vasileiou tou Megalou, Ermou, Thermopylon, Sofokleous, Deligiorgi and Sokratous Street.

The Tactual Museum of Athens was founded in Athens in 1984 so that visually impaired people may become familiarised with the cultural heritage of Greece. The museum's exhibits are copies of original artifacts of the Mycenaean, Geometric, Archaic, Austere, classical, Hellenistic and Roman periods. There are also exhibits from the Byzantine era and works of art from visually impaired people.

Tavros-Eleftherios Venizelos station (Greek: Σταθμός Ταύρου-Ελευθερίου Βενιζέλου Stathmos Tavrou-Eleftheriou Venizelou) is a train station in Athens metropolitan area, Greece. The station is on the Piraeus-Kifissia line of Athens-Piraeus Electric Railways (ISAP), at 6.171 km from Piraeus. It is located in the municipality of Tavros, near the boundary with Kallithea and is named after the former Prime Minister Eleftherios Venizelos.

Kallthea- or Kalithea Station is an Attiko Metro Green Line (Line 1) is an ISAP station, located in Kallithea and is also named after, 5.558 km from Piraeus. It is located in by the boundary with Kallithea. The second name is named after the Prime Minister Eleftherios Venizelos. The station was first opened on July 1, 1928, and was renovated in 2004. The station contains two platforms. Its nearest station is 600 metres to the east.

The Evgenidio Foundation (Greek: Ίδρυμα Ευγενίδου, "Eugenidis Foundation") was established in 1956 in Athens, Greece implementing the will of the late Greek benefactor Εugenios Eugenidis, who died in April 1954. It has the form of private legal entity under law. The activity of the foundation, in accordance with its articles of association, is to contribute to the scientific and technological education of young people in Greece.

Located at 37.9401, 23.6964 (Lat. / Lng.), about 1 miles away.
Wikipedia Article, Homepage
Foundations based in Greece, Planetaria, Science museums in Greece, Museums in Athens

The Faliro Sports Pavilion Arena which is part of the Faliro Coastal Zone Olympic Complex is an indoor arena in Faliro, near Piraeus, Athens, Greece. It is nicknamed "The Little Peace And Friendship Stadium", due to its similarity in design and close proximity to the Peace and Friendship Stadium. It was the site of the 2004 Athens Summer Olympics preliminary matches of handball, as well as the taekwondo competition.

Harokopio University is a public research university in Athens, Greece. It was founded in 1990 as the successor of the Harokopios Higher School of Home Economics that was established in 1929. The development of the University was based on international standards and scientific research that was conducted by the Institute of Regional Development of the Panteion University after request of the Ministry of Education.

Located at 37.9611, 23.7083 (Lat. / Lng.), about 1 miles away.
Wikipedia Article, Homepage
Universities in Greece, Educational institutions established in 1990, Education in Athens

These districts belong to Kallithéa.

These are districts that are close by, but belong to a different city than Kallithéa.

These are some bigger and more relevant cities in the wider vivinity of Kallithéa.