Current time in Pátrai is now 04:28 AM (Monday). The local timezone is named Europe / Athens with an UTC offset of 3 hours. We know of 10 airports near Pátrai, of which two are larger airports. The closest airport in Greece is Araxos Airport in a distance of 18 mi (or 29 km), West. Besides the airports, there are other travel options available (check left side).

There are several Unesco world heritage sites nearby. The closest heritage site in Greece is Archaeological Site of Olympia in a distance of 41 mi (or 66 km), South. Looking for a place to stay? we compiled a list of available hotels close to the map centre further down the page.

When in this area, you might want to pay a visit to some of the following locations: Chalandritsa, Nafpaktos, Kato Achaia, Mesolongi and Thermo. To further explore this place, just scroll down and browse the available info. 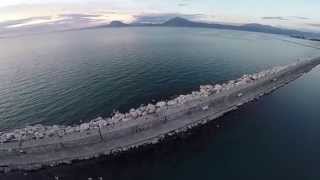 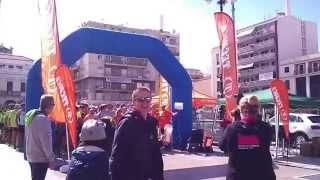 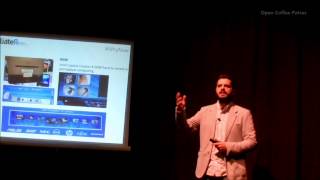 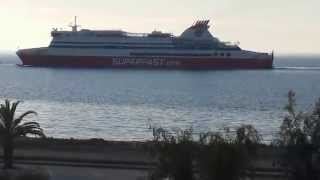 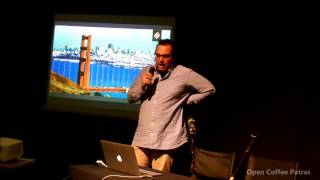 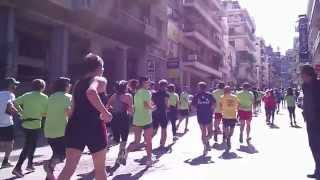 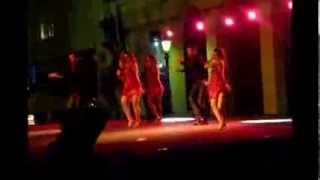 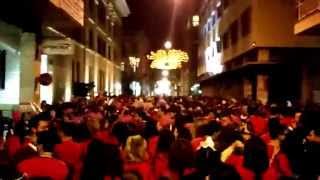 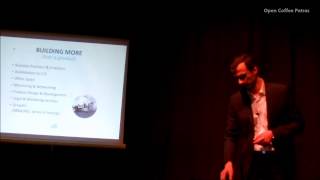 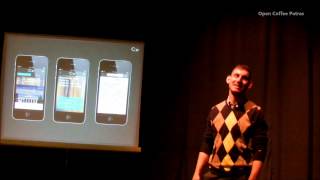 Eleftheriou Venizelou Street, is a street in Patras. It runs two way for its entire length. The street is named after Greek prime minister Eleftherios Venizelos. It is located about 2 km south of the downtown core. It begins from a street near Chalkidis Street and ends at Akti Dymaion. Its total length is approximately 1.5 km and it has about 20 blocks. The street is one lane with one parking spaces. Residential buildings in neo-classical and modern architectural styles line the entire street.

Prosfygika Stadium (Greek: Γήπεδο Προσφυγικών, Gipedo Prosfygikon) is a football (soccer) stadium in Patras, Greece. It is named after its first refugees that arrived from Asia Minor in 1922, a region now part of Turkey, following the Greco-Turkish Population Exchange. From 1925, it is used for the teams Thyella, AS Apollo and Olympiacos and Aris.

For the theatre, see the Apollo Theatre The Apollon Theatre is a theatre located in Patras east of Georgiou I Square, one of Patras' popular squares. It was first completed in 1872 and was planned by the famous German architect Ernst Ziller. It is a micrograph of the La Scala in Milan and is other oldest in the survived closed theatre of the recent years and the sensational architectural ornament of Patras.

Located at 38.2466, 21.7356 (Lat. / Lng.), about 0 miles away.
Wikipedia Article
Buildings and structures in Patras, Greek culture, Theatres in Greece, Theatres completed in 1872, Visitor attractions in Patras

Agios Andreas Hospital is a hospital in Patras, Achaea, Greece. In January 1997, President Stephanopoulis and Health Minister Geitonas visited the hospital for the opening of its kidney disease wing and library.

The Patras Castle was built around the mid-6th century above the ruins of the ancient acropolis, on a low outlying hill of the Panachaiko Mountain and ca. 800 m from the sea. The castle covers 22,725 m² and consists of a triangular outer wall, strengthened by towers and gates and further protected originally by a moat, and an inner compound on the northeastern corner, also protected by a moat.

Saint Andrew (Agios Andreas, Άγιος Ανδρέας in Greek) is a Greek Orthodox basilica in the east side of the city of Patras in Greece. Along with the old church of St. Andrew (which lies in a close distance) it constitutes a place of pilgrimage for Christians from all over the world. It is dedicated to the First-called Apostle of Christ, Saint Andrew.

These districts belong to Pátrai.

These are districts that are close by, but belong to a different city than Pátrai.

These are some bigger and more relevant cities in the wider vivinity of Pátrai.