Corfu in Nomós Kerkýras (Ionian Islands) with it's 27,003 residents is a town located in Greece about 234 mi (or 376 km) north-west of Athens, the country's capital place.

Time in Corfu is now 08:14 PM (Monday). The local timezone is named Europe / Athens with an UTC offset of 3 hours. We know of 8 airports nearby Corfu, of which one is a larger airport. The closest airport in Greece is Ioannis Kapodistrias International Airport in a distance of 1 mi (or 2 km), South. Besides the airports, there are other travel options available (check left side).

There are several Unesco world heritage sites nearby. The closest heritage site in Greece is Old Town of Corfu in a distance of 0 mi (or 1 km), North-East. Need some hints on where to stay? We compiled a list of available hotels close to the map centre further down the page.

Being here already, you might want to pay a visit to some of the following locations: Xarre, Livadhja, Konispol, Sarande and Aliko. To further explore this place, just scroll down and browse the available info.

Brentanos Apartments ~ A ~ View of Paradise 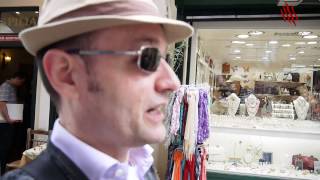 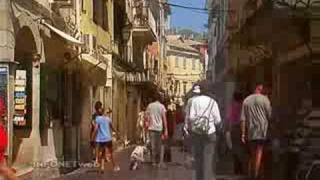 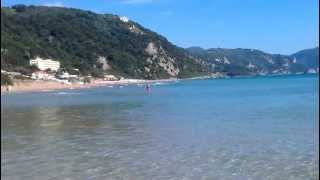 Quick visit to Glyfada beach. Would have been longer if I'd not got lost 1000000 times en route. 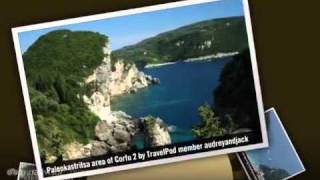 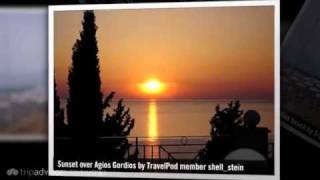 http://tripwow.tripadvisor.com/tripwow/ta-00a0-d086-15e3?ytv2=1 - Created at TripWow by TravelPod Attractions (a TripAdvisor™ company) Agios Gordios Corfu A beautiful beach with a wide... 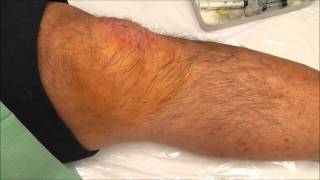 Consultant Orthopaedic Mr Vasilis Pandis kindly demonstrates us the simplicity of the technique of injecting Hyaluronic acid in a painful knee joint affected by psoriatic arthropathy and osteoarthr... 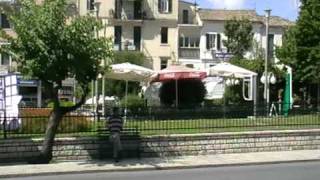 a short video of San Rocco Square in the heart of Corfu Town, Corfu island Greece. 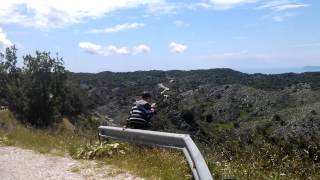 Top of the main mountain on Corfu with amazing views and overlooking Albania. 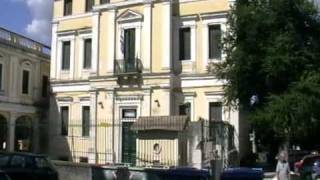 Taken mid July 2009 ,this is a view of Corfu's Town centre at the junction of Mantzarou and Rizospaston Voulefton street. 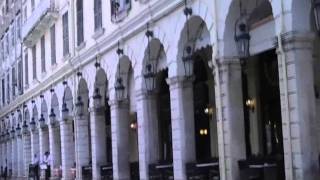 Views of Corfu Town showing the old town, the harbour and the Liston.

The Ionian Academy was the first Greek academic institution established in modern times and it is located in Corfu. It was established by Frederick North, 5th Earl of Guilford in 1824. It is also considered the precursor of the Ionian University. It had Philological, Law and Medical Schools. The first period of existence of its Medical School was from 1824-1828. The second from 1844-1865 (when the Ionian islands united with Greece).

Corfu (Greek: Κέρκυρα - Kérkyra) is a city and a former municipality on the island of Corfu, Ionian Islands, Greece. Since the 2011 local government reform, it is part of the municipality Corfu, of which it is a municipal unit. It is the capital of the island and of the Corfu regional unit. The city also serves as a capital for the region of the Ionian Islands. The city (pop. 28,185 in 2001) is a major tourist attraction, and has played an important role since the 8th century.

The Ionian University is a university located in the city of Corfu, Greece. It was established in 1984 by the Greek government under the Prime Ministership of Andreas Papandreou, in recognition of Corfu's contribution to Education in Greece as the seat of the first University of Greece, the Ionian Academy, that was established in 1824, forty years before the cession of the Ionian islands to Greece and just three years after Greece's Revolution of 1821.

Located at 39.6206, 19.9156 (Lat. / Lng.), about 0 miles away.
Wikipedia Article, Homepage
Universities in Greece, Science and technology in Greece, Corfu, Educational institutions established in 1984, Buildings and structures in the Ionian Islands

United States of the Ionian Islands

The United States of the Ionian Islands (Greek: Ηνωμένον Κράτος των Ιονίων Νήσων, Inoménon Krátos ton Ioníon Níson, literally "United State of the Ionian Islands"; Italian: Stati Uniti delle Isole Ionie) was a state and amical protectorate of the United Kingdom between 1815 and 1864. It was the successor state of the Septinsular Republic. It is located in modern Greece, to whom it was ceded as a gift of the United Kingdom to the newly enthroned King George I, at the end of the protectorate.

Kerkyra Stadium is a multi-purpose stadium in Kerkyra, Greece. It is currently used mostly for football matches and is the home stadium of Kerkyra FC. The stadium holds 2,685 people and was built in 1961.

The Archaeological Museum of Corfu (Greek: Αρχαιολογικό Μουσείο Κέρκυρας) in Corfu, Greece was built between 1962 - 1965. The museum land was donated by the city of Corfu. Its initial purpose was to house the archaeological finds from the Temple of Artemis in Corfu. In 1994 it was expanded with the addition of two more exhibit halls that display the more recent finds at the ancient citadel of Corfu. It is located on 1 Vraila Armeni St.

The Banknote Museum of Alpha Bank is a museum located in Corfu, Greece. It showcases an almost complete collection of the Greek currency from 1822 to present, about 2000 items. It includes the first treasury bonds issued by the newly liberated Greek State in 1822 until the replacement of the drachma by the euro in 2002. It also includes sketches essays and printing plates of Greek banknotes. One of its rarest holdings is the 1860 "colonata".

Museum of Asian art of Corfu

The Museum of Asian art of Corfu is a museum in the Palace of St. Michael and St. George in Corfu, Greece. The only museum in Greece dedicated to the art of Asia, it has collections of Chinese art, Japanese art, Indian art and others.

The Serbian Museum of Corfu is a museum in Corfu, Greece. It houses rare exhibits about the Serbian soldiers' tragic fate during the First World War. The remnants of the Serbian Army of about 150,000 soldiers together with their government in exile, found refuge and shelter in Corfu, following the collapse of the Serbian Front as a result of the Austro-Hungarian attack of the 6 October 1915.

The Temple of Artemis is an ancient edifice in Ephesus, Turkey, built in archaic-style around 580 BC in the ancient city of Ephesus, in what is known today as the suburb of Garitsa. The temple was dedicated to Artemis and functioned as a sanctuary. It is known as the first Doric temple exclusively built with stone, marble. It is also considered the first building to have incorporated all of the elements of the Doric architectural style. It took the townspeople 120 years to fix it and rebulid.

Mon Repos is a villa on the island of Corfu, Greece. It lies south of Corfu City in the forest of Palaiopolis.

These districts belong to Corfu.

These are some bigger and more relevant cities in the wider vivinity of Corfu.