Spárti in Nomós Lakonías (Peloponnese) with it's 16,239 citizens is a place in Greece about 94 mi (or 152 km) south-west of Athens, the country's capital city.

Current time in Spárti is now 11:53 PM (Tuesday). The local timezone is named Europe / Athens with an UTC offset of 3 hours. We know of 9 airports near Spárti, of which one is a larger airport. The closest airport in Greece is Sparti Airport in a distance of 9 mi (or 14 km), South-East. Besides the airports, there are other travel options available (check left side).

There are several Unesco world heritage sites nearby. The closest heritage site in Greece is Archaeological Site of Mystras in a distance of 4 mi (or 6 km), West. If you need a hotel, we compiled a list of available hotels close to the map centre further down the page.

While being here, you might want to pay a visit to some of the following locations: Kardamyli, Kalamata, Skala, Gytheion and Messini. To further explore this place, just scroll down and browse the available info. 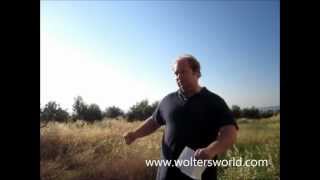 Visit Sparta & Gythio Greece - What To See & Do

http://www.woltersworld.com Sparta, Gythio and Mystras are three amazing places to check out in the Peloponnese region of Greece. Here we discuss what travelers to Greece should visit and... 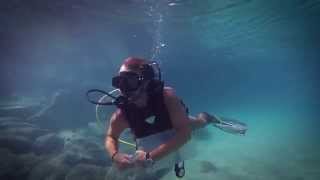 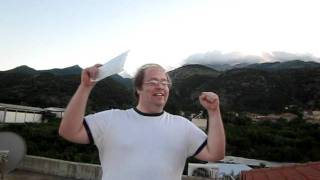 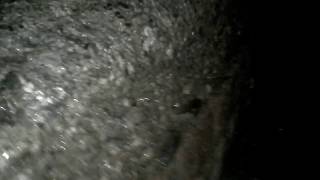 Rather silly. Don't kill me.

Better than any word: http://youtu.be/eZeYVIWz99I. 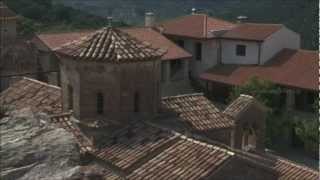 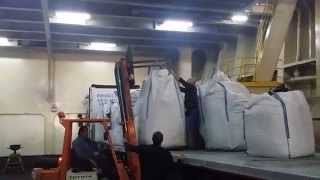 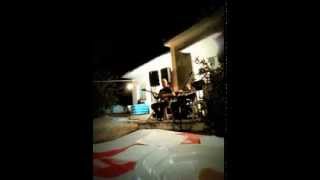 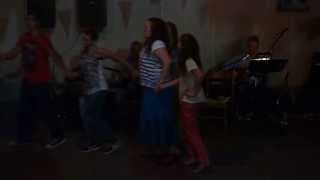 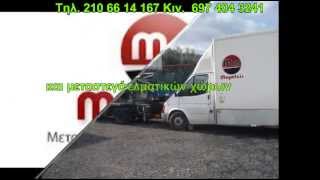 Sparta, or Lacedaemon, was a prominent city-state in ancient Greece, situated on the banks of the Eurotas River in Laconia, in south-eastern Peloponnese. It emerged as a political entity around the 10th century BC, when the invading Dorians subjugated the local, non-Dorian population. Around 650 BC, it rose to become the dominant military land-power in ancient Greece.

The Oenus is a river in the Peloponnese peninsula, southern Greece. It rises in the watershed of Mt. Parnon, and, after flowing in a general southwesterly direction, falls into the Eurotas, at the distance of little more than a mile from Sparti. The principal tributary of the Oenus was the Gorgylus, probably the river of Vrestená. (Leake, Peloponnesiaca, p. 347.)

The Sanctuary of Artemis Orthia, an Archaic site devoted in Classical times to Artemis, was one of the most important religious sites in the Greek city-state of Sparta.

For the Greek influenced newspaper in Australia, see Neos Kosmos (newspaper) Neos Kosmos (Greek: Νέος Κόσμος, meaning New World) is the name of a neighborhood in the southwestern part of the city of Athens, Greece, near to the historic centre. Neos Kosmos is linked with the Syngrou Avenue to the south. It has two Attiko Metro subway stations, Neos Kosmos and Syngrou-Fix. It is recently linked with the tram.

The Archaeological Museum of Sparta is a museum in Sparta in Greece. It houses thousands of finds from the ancient Acropolis of Sparta, known as the Lakedaemonia, but also from the rest of the municipality of Laconia. The collection's pieces date from the Neolithic Age to the late Roman Period. There are seven rooms of an approximate area of 500 m2 which display only a small part of the collection. Administratively it belongs in 5th Ephorate of Prehistoric and Classic Antiquities.

The Sparta earthquake of 464 BC destroyed much of Sparta, a city-state of ancient Greece. Historical sources suggest that the death toll may have been as high as 20,000, although modern scholars suggest that this figure is likely an exaggeration. The earthquake sparked a revolt of the helots, the slave class of Spartan society. Events surrounding this revolt led to an increase in tension between Sparta and their rival Athens and the cancellation of a treaty between them.

These are some bigger and more relevant cities in the wider vivinity of Spárti.