Peristéri in Nomarchía Athínas (Attica) with it's 139,981 citizens is a place in Greece a little north-west of Athens, the country's capital city.

Current time in Peristéri is now 12:45 AM (Wednesday). The local timezone is named Europe / Athens with an UTC offset of 3 hours. We know of 9 airports near Peristéri, of which two are larger airports. The closest airport in Greece is Athen Helenikon Airport in a distance of 9 mi (or 14 km), South. Besides the airports, there are other travel options available (check left side).

There are several Unesco world heritage sites nearby. The closest heritage site in Greece is Acropolis, Athens in a distance of 4 mi (or 6 km), South-East. We encountered 3 points of interest in the vicinity of this place. If you need a hotel, we compiled a list of available hotels close to the map centre further down the page.

While being here, you might want to pay a visit to some of the following locations: Ilion, Chaidari, Petroupolis, Aigaleo and Agioi Anargyroi. To further explore this place, just scroll down and browse the available info. 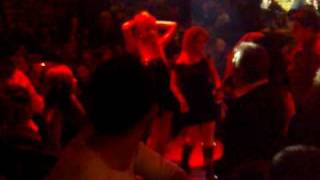 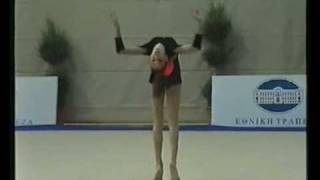 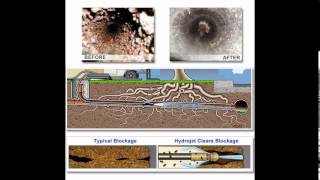 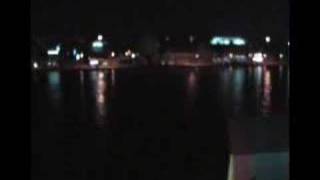 Trip to Greece - Boat to Crete

My first boat trip in Greece, a night boat to Iraklio from the Piraeus Port in Athens. 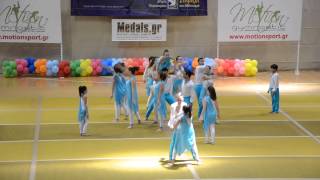 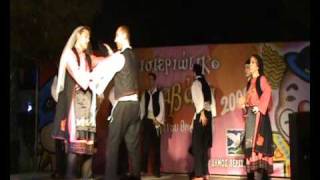 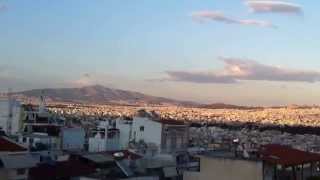 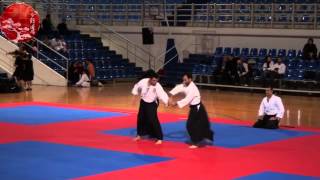 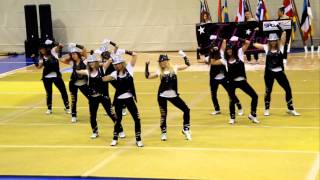 Fame by Fabulous girls No 2 Peristeri

Fame by Fabulous girls No 2 Peristeri.

The Peristeri Olympic Boxing Hall is an indoor arena located in Peristeri, to the west of central Athens. The hall was the site of the boxing events at the 2004 Summer Olympics in Athens, Greece. The venue seated 8,400, though it had a public capacity of only 5,600 for the Olympics. Since the Olympics, the facility was partially converted to a football pitch, and is also in use for gymnastics competitions.

Aghios Antonios station is a subway (metro) station of the Athens Metro. It is currently the northwest tip of the red (second) line that runs via the city centre to Agios Dimitrios station. It took its name from a nearby Christian Orthodox church dedicated to Saint Anthony. This station is in the Peristeri, the biggest municipality of west Athens area. It was the first station in the area and has reduced traffic problems in Peristeri.

Peristeri Stadium (also known as the Atromitos Stadium) is a multi-purpose stadium in Peristeri, a western district of Athens, in Greece. It is currently used mostly for football matches and is the home stadium of Atromitos. The stadium was built in 1970 and has a seating capacity of 10,200.

These districts belong to Peristéri.

These are districts that are close by, but belong to a different city than Peristéri.

These are some bigger and more relevant cities in the wider vivinity of Peristéri.