Nazaré
in Barcelos of Amazonas, Brazil

Nazaré in Barcelos (Amazonas) is located in Brazil about 1,446 mi (or 2,327 km) north-west of Brasilia, the country's capital town.

Current time in Nazaré is now 03:32 PM (Sunday). The local timezone is named America / Manaus with an UTC offset of -4 hours. We know of 3 airports close to Nazaré. The closest airport in Brazil is Barcelos Airport in a distance of 1 mi (or 1 km), East. Besides the airports, there are other travel options available (check left side).

There is one Unesco world heritage site nearby. It's Central Amazon Conservation Complex in a distance of 80 mi (or 129 km), South-East.

While being here, you might want to pay a visit to some of the following locations: Fonte Boa, Manaus, Boa Vista, La Esmeralda and San Carlos de Rio Negro. To further explore this place, just scroll down and browse the available info. 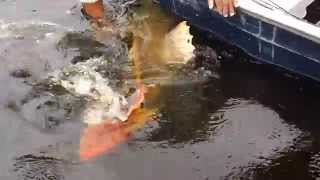 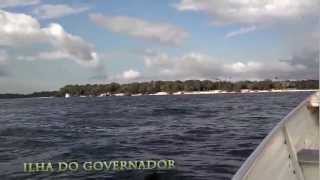 Viajem a Barcelos no Amazonas - 30 min 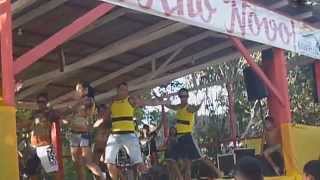 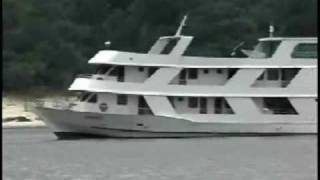 This is a short video of a new boat that I am hosting trip for in the Amazon rivers of Brazil. The yacht is very nicely appointed and can comfortably accomodate groups of up to 20 anglers per... 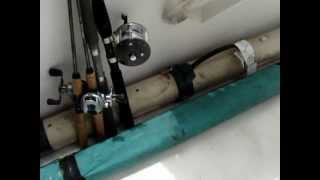 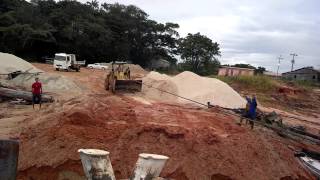 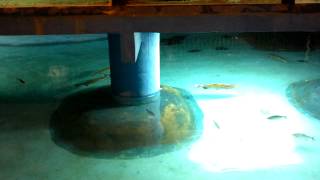 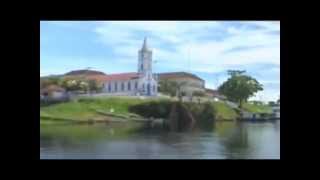 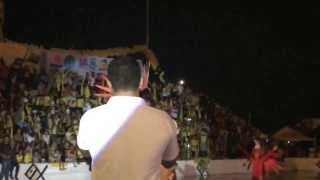 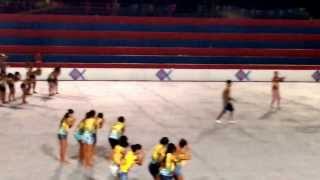 Barcelos is a municipality located in the Brazilian state of Amazonas. Its population was 32,169 (2005) and its area is 122.476 square kilometres, making it the second largest municipality in Brazil, equivalent in size to New York state in the United States and slightly larger than North Korea. The city is served by Barcelos Airport with scheduled services to Manaus.

These districts belong to Nazaré.

These are some bigger and more relevant cities in the wider vivinity of Nazaré.