Manaus
in Manaus of Amazonas, Brazil

Current time in Manaus is now 04:03 AM (Sunday). The local timezone is named America / Manaus with an UTC offset of -4 hours. We know of 6 airports closer to Manaus. The closest airport in Brazil is Ponta Pelada Airport in a distance of 4 mi (or 7 km), South-East. Besides the airports, there are other travel options available (check left side). 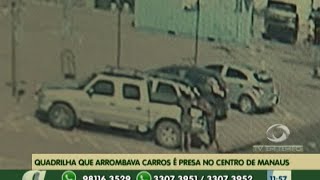 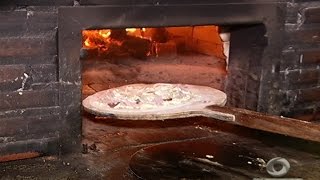 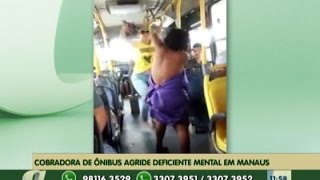 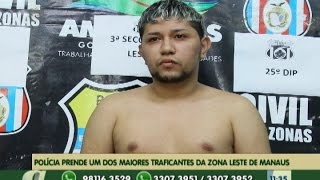 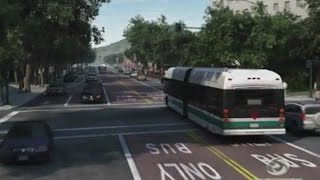 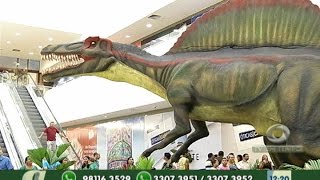 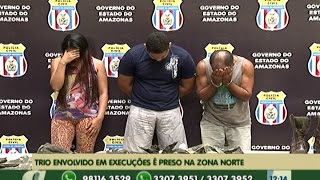 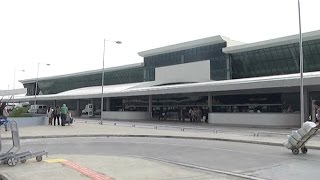 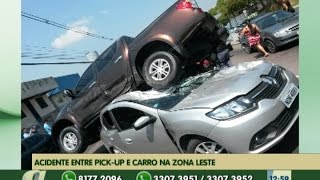 Manaus is a city in Brazil, the capital of the state of Amazonas. It is situated at the confluence of the Negro and Solimões rivers. It is the most populous city of Amazonas, according to the statistics of Brazilian Institute of Geography and Statistics, and is a popular ecotourist destination. Manaus belongs to mesoregion Center Amazonense and microregion Manaus. It is located in northern Brazil, 1,936 kilometers from the federal capital, Brasília.

The Amazon Theatre is an opera house located in Manaus, in the heart of the Amazon rainforest in Brazil. It is the location of the annual Festival Amazonas de Ópera (Amazonas Opera Festival) and the home of the Amazonas Philharmonic Orchestra who regularly rehearses and performs at the Amazon Theater along with choirs, musical concerts and other performances.

Estádio Vivaldo Lima, usually known by its nickname Vivaldão, was a multi-purpose stadium in Manaus, Brazil. It was formerly used mostly for football matches. The stadium holds 43,000, with 31,000 seats. It was built between 1958 and 1970. The Vivaldão was owned by the government of Amazonas state. The stadium was named after Vivaldo Lima, who was the founder of Nacional Fast Clube and it was the home ground of América Futebol Clube (AM), Nacional Futebol Clube and Atlético Rio Negro Clube.

Amadeu Teixeira Arena is an indoor sporting arena located in Manaus, Brazil. The capacity of the arena is 11,800 spectators and opened in 2006. It hosts indoor sporting events such as basketball and volleyball, and also hosts concerts.

The Greater Manaus (Grande Manaus, officially Região Metropolitana de Manaus, in Portuguese) is a large metropolitan area located in Amazonas state in Brazil. It consists of 8 municipalities, including the capital, Manaus. The Metropolitan area of Manaus is the 11th most populous in Brazil, with an estimated population of 2.3 million inhabitants. Also is the 14th richest in the country with a GDP estimated at 61 billion dollars.

Arena Amazonia is the name of a football stadium in Manaus, Amazonas, Brazil to be located on the current site of the Vivaldão stadium. The stadium will have an all-seater capacity of 46,000 and will be constructed from 2010 to 2012. It will host matches of the 2014 FIFA World Cup.

Compensa is a neighborhood in west zone Manaus, Amazonas. It is the largest district of the Western Region and one of the largest city, with a population also among the largest of Manaus.

These districts belong to Manaus.