Ainaloa in Hawaii County (Hawaii) with it's 2,965 inhabitants is located in United States about 4,748 mi (or 7,641 km) west of Washington DC, the country's capital.

Local time in Ainaloa is now 11:49 AM (Sunday). The local timezone is named Pacific / Honolulu with an UTC offset of -10 hours. We know of 8 airports in the wider vicinity of Ainaloa. The closest airport in United States is Hilo International Airport in a distance of 14 mi (or 22 km), North. Besides the airports, there are other travel options available (check left side).

There is one Unesco world heritage site nearby. It's Hawaii Volcanoes National Park in a distance of 12 mi (or 19 km), South-East. Also, if you like golfing, there are multiple options in driving distance. If you need a place to sleep, we compiled a list of available hotels close to the map centre further down the page.

Depending on your travel schedule, you might want to pay a visit to some of the following locations: Hilo, Wailuku, Waimanalo, Honolulu and . To further explore this place, just scroll down and browse the available info. 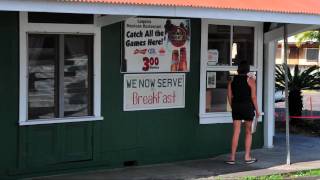 A visit to the small village of Pahoa in the district of Puna on the Big Island of Hawaii in the state of Hawaii. Luquin's Mexican Restaurant and Cantina is usually the main reason for making...

Just rolling it with Ricky at the park. 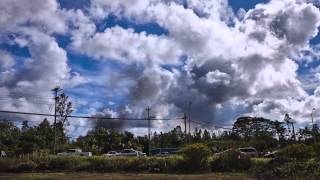 Boiling clouds and smoke from a tire fire as lava flows into the town of Pahoa, HI on Tuesday, Oct 28, 2014. 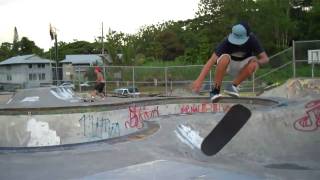 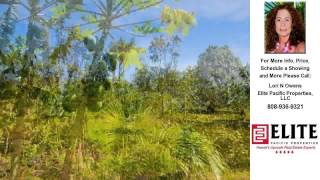 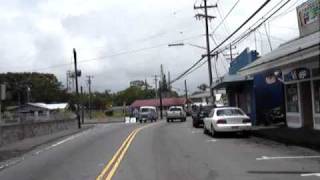 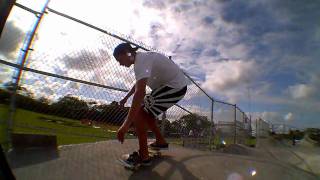 Another Thursday afternoon. We only took a few mins of footage so this is pretty much all of it. 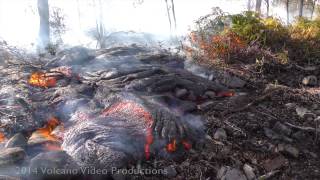 Activity from today, Dec 28, 2014. The lava was crossing the fire break road in the forest about a half mile above the Pahoa Marketplace in Pahoa, Hawaii. 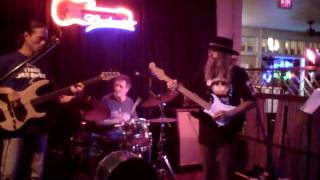 Orchidlands Estates (also known as Orchidland or Orchid Land Estates) is a census-designated place (CDP) in Hawaiʻi County, Hawaiʻi, United States located in the District of Puna. The population was 1,731 at the 2000 census. The population increased by 62.6% to 2,815 at the 2010 census.

These are some bigger and more relevant cities in the wider vivinity of Ainaloa.