The district Mashudābād of in Punjab is a subburb located in Pakistan about 162 mi south of Islamabad, the country's capital place.

Being here already, you might want to pay a visit to some of the following locations: Faisalabad, Chiniot, Okara, Toba Tek Singh and Sahiwal. To further explore this place, just scroll down and browse the available info. 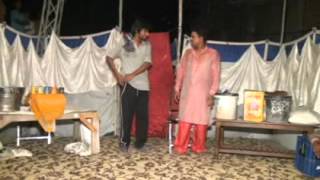 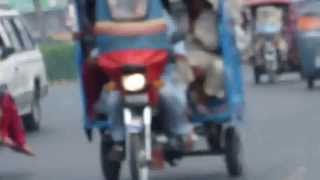 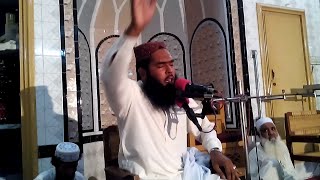 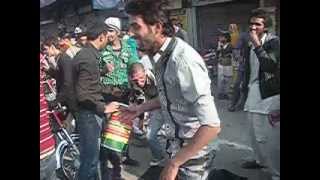 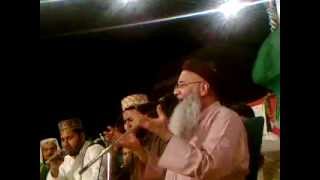 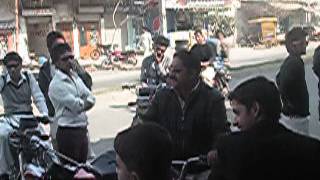 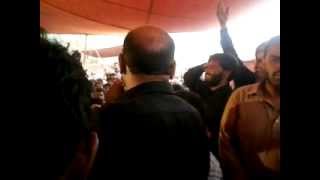 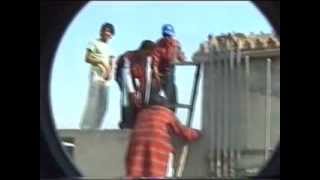 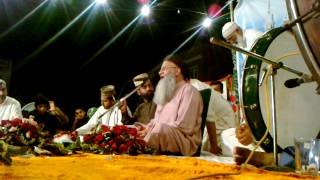 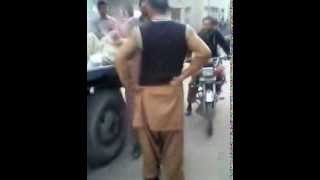 Faisalabad International Airport is situated on Jhang Road, 10 kilometres away from the city centre of Faisalabad, in the Punjab province of Pakistan. It is not as large as the other airports in Pakistan, as it operates to cater mainly to the population of Faisalabad, Jaranwala, Jhang, Chiniot, Gojra, Dijkot, khurrianwala, Sangla Hill, Toba Tek Singh, Rabwah, Sargodha, Bhawana, Chak Jhumra, Khichian, and Lalian.

Madina Town is a residential neighborhood in Faisalabad, Pakistan. It is located near Susan Road and is considered one of the posh parts of the city. It became a municipal administration area (town) in 2005. Its main villages are Bhaiwala, Gatti 202 rb, Manawala. Dhuddi Wala 214/R. BIt is mainly situated between two Canals 213/RB and 214/RB.

The University of Faisalabad (TUF) is a private institution of higher education in the city of Faisalabad, Pakistan. It was established to cater to the educational and technological need emerging in the progressive scenario of the country in general and Faisalabad and surrounding areas. The university aspires for an appropriate balance between the emerging disciplines of science and technology and prevalent fields of humanities and social sciences.

Faislabad Hockey Stadium is a multi-use stadium in Faisalabad, Pakistan. It is currently used mostly for field hockey matches. It is located at Susan Road, a major shopping and restaurant area. {{#invoke:Coordinates|coord}}{{#coordinates:31|25|3|N|73|6|56|E|region:PK_type:landmark |primary |name= }}

Punjab Medical College (or PMC) is located in Faisalabad, Pakistan, on a 158-acre campus Located on Sargodha road. It was established in 1973. Teaching hospitals affiliated with the college are Allied Hospital and District Headquarters Hospital (DHQ) Hospital. The principal of PMC is Dr Zahid Yaseen Hashmi who is Head of Medical Unit 1. The first group of graduates with M.B.B. S degrees finished in 1978. With a grant of Rs.

Located at 31.4524, 73.0843 (Lat. / Lng.), about 5.225 miles away.
Wikipedia Article, Homepage
Schools of medicine in Pakistan, Universities and colleges in Faisalabad District, Faisalabad, 1973 establishments in Pakistan

Ghulam Muhammad Abad (often shortened to G M Abad) is the largest residential area of Faisalabad, Punjab, Pakistan. Ghulam Muhammadabad is situated in the north west of the city. This colony was named in the honor of Governor General of Pakistan, Ghulam Muhammad. This is of the most populated area of the city and one of the earlier town which was designed properly but due to lack of interest of MNAs, MPA, and Counselor the value of that design is lost.

Sadhar is both a residential area and industrial estate near Faisalabad, Pakistan. Located on the Jhang Road 14 kilometres from Faisalabad, it has a well-known fruit and vegetable market (Sabzi Mandi).

Motorway City is a new residential estate being built in northern Faisalabad. It is located at the start of the M3 motorway, between Lahore and Faisalabad. {{#invoke:Coordinates|coord}}{{#coordinates:31|30|56.90|N|73|04|14.10|E|region:PK_type:city |primary |name= }}

Sidhar (pronounced Sadhar), is a village in West Punjab, Pakistan, situated in Faisalabad District. The village belongs to the Araeen Family. It is located on the Jhang road in the west of Faisalabad next to Faisalabad airport near new sabzi mandi.

Chicha is a village of Faisalabad District in the Punjab province of Pakistan. It is part of Iqbal town and is one of the villages under Chak 254. These villages are situated on Sammundari road and chicha village is exactly 18 k.m. away from the main Faisalabad city. There are only few hundred people living in chicha and People of chicha are very friendly and loving and very much lively like other Punjabi people.

Chak 18 is a village located 70 kilometres from Lahore, the provincial capital of Punjab, Pakistan. Chak 18 is near the Changa Manga wildlife park. The economy is based on agriculture. It was settled in British India in 1906 on the bank of canal.

The climate of Faisalabad features an arid climate. The climate of the district can see extremes, with a summer maximum record temperature of 48 °C was observed on May 26, 2010. and a winter temperature of −1 °C . The mean maximum and minimum temperature in summer are 39 °C and 27 °C respectively. In winter it peaks at around 21 °C and 6 °C respectively. The summer season starts from April and continues till October. May, June and July are the hottest months.