Fliquet in St Martîn is a town located in Jersey a little north-east of Saint Helier, the country's capital place.

Time in Fliquet is now 03:30 AM (Thursday). The local timezone is named Europe / Jersey with an UTC offset of one hour. We know of 13 airports nearby Fliquet, of which 5 are larger airports. The closest airport in Jersey is Jersey Airport in a distance of 8 mi (or 12 km), West. Besides the airports, there are other travel options available (check left side).

There are two Unesco world heritage sites nearby. The closest heritage site is Mont-Saint-Michel and its Bay in France at a distance of 81 mi (or 130 km). We collected 1 points of interest near this location. Need some hints on where to stay? We compiled a list of available hotels close to the map centre further down the page.

Being here already, you might want to pay a visit to some of the following locations: Le Hocq, Saint Helier, St Anne, Saint Sampson and Saint Peter Port. To further explore this place, just scroll down and browse the available info. 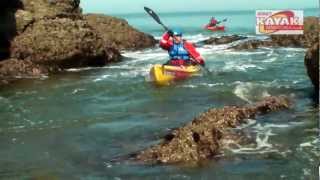 Training and playing in one of Jersey's tidal races on the La Tour De Rozel Headland. Coach Derek Hairon with Keith White (assist) and two UK clients are having a pretty great time in the fast... 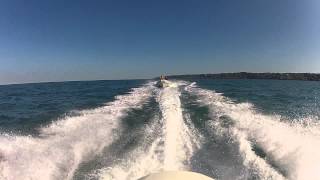 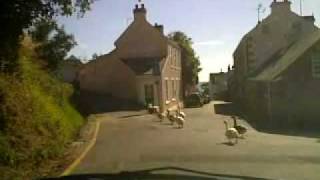 6 Geese in Rozel in Jersey crossing in front of my car. Can you see that the white one closest to the car is taking a dump? 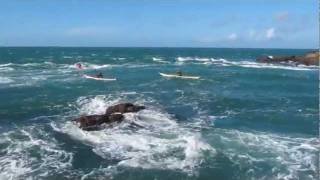 A tidal race off the north coast of Jersey. There was some wind on this day but it was the movement of the tide which created the greatest interest. 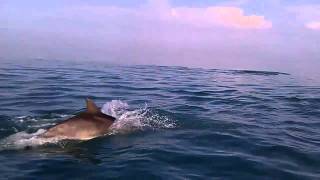 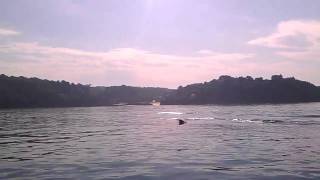 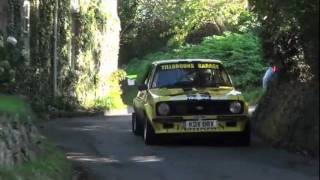 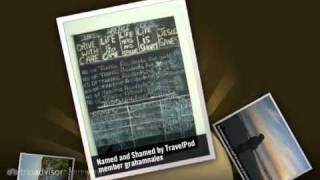 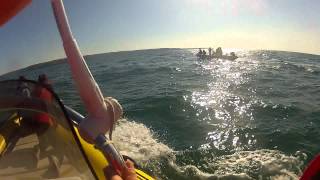 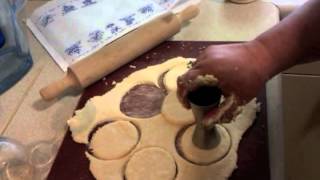 Gorey is a village in the parishes of St. Martin and Grouville on the east coast of Jersey. The harbour is one of the three main harbours of the island, and is located in St. Martin.

La Hougue Bie is a historic site, with museum, in the Jersey parish of Grouville. Hougue is a Jèrriais/Norman language word meaning a "mound" and comes from the Old Norse word haugr. Bie is of uncertain origin. The legend of La Hougue Bie connects it with the Seigneur of Hambye in the Cotentin; an Old Norse origin may connect it to -by toponyms in Great Britain; or it may be connected to the Jèrriais word bié (leat).

Grosnez Castle is a ruined 14th century castle in Saint Ouen situated in Grosnez, the north west corner of the island of Jersey in the Channel Islands. Grosnez Castle is depicted on the reverse of the Jersey 50 pence coin.

The Jersey Accommodation and Activity Centre is a building in Saint Martin, Jersey, in the Channel Islands. It was formerly known as the Industrial School, the Jersey Home for Boys, and Haut de la Garenne. Its previous uses have included being an industrial school, a children's home, a military signal station, a television filming location, and a youth hostel. In 2008 it became the focus of the largest investigation into child abuse ever conducted in Jersey.

These are some bigger and more relevant cities in the wider vivinity of Fliquet.