La Presse in St Peter is a city in Jersey a little north-west of Saint Helier, the country's capital city.

Local time in La Presse is now 03:41 AM (Thursday). The local timezone is named Europe / Jersey with an UTC offset of one hour. We know of 13 airports in the vicinity of La Presse, of which 5 are larger airports. The closest airport in Jersey is Jersey Airport in a distance of 0 mi (or 1 km), South. Besides the airports, there are other travel options available (check left side).

There are two Unesco world heritage sites nearby. The closest heritage site is Mont-Saint-Michel and its Bay in France at a distance of 87 mi (or 140 km). We discovered 1 points of interest in the vicinity of this place. Looking for a place to stay? we compiled a list of available hotels close to the map centre further down the page.

When in this area, you might want to pay a visit to some of the following locations: Saint Helier, Le Hocq, Saint Peter Port, St Martin and Saint Sampson. To further explore this place, just scroll down and browse the available info. 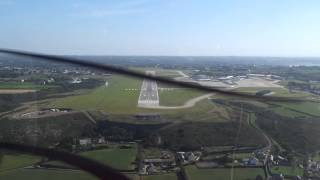 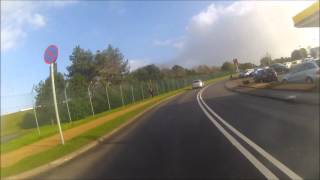 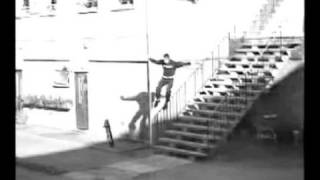 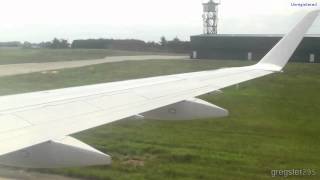 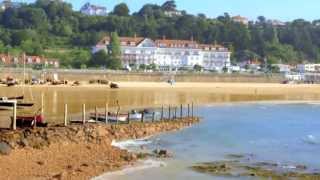 An introduction to St Brelade's Bay Hotel, our beautiful hotel on the island of Jersey - the warmest place in the British Isles. 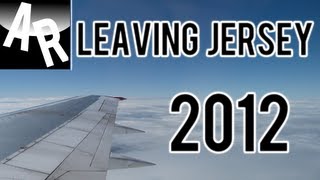 1080p HD! The second Jersey video I have uploaded. The first was a FlyBe Embraer 175 and the second was a BmiBaby 737-500! As BmiBaby is no longer in operation, the videos I post next year... 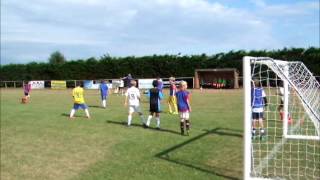 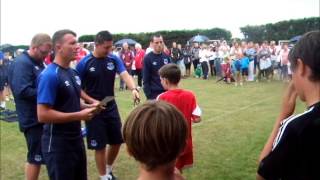 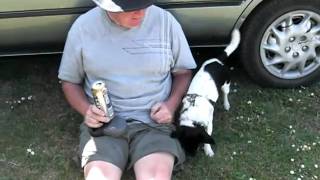 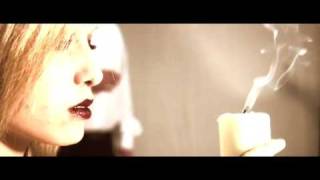 This is the Teaser for the short film 'Breathe'. Shot with local cast and crew on the Island of Jersey Channel Islands. Introducing Tim Renouf, Sam Neil, James Wilkinson and Leon Pearce. For...

Saint Brélade is one of the twelve parishes of the Bailiwick of Jersey. Its population is around 9,560, and it occupies the southwestern part of the island. It is the only parish to border only one other parish, St. Peter. The parish is the second-largest parish by surface area, covering 7,103 vergées (3,157 acres or 12.78 km²), which is 11% of the total land surface of the island.

St Brelade's Church is one of the twelve ancient parish churches in the island of Jersey; it is sited on the west of the island in the parish of St Brelade, in the south-west corner of St Brelade's Bay. It is unique in the Channel Islands in having one of the very few surviving medieval chapels, the Fisherman's Chapel, sited directly next to the main church building.

British United Airways Flight 1030X crashed on 14 April 1965 in Jersey in the Channel Islands. Poor visibility and low cloud cover led to an aborted landing attempt, leading to a second attempt which resulted in the Douglas C-47B hitting the outermost pole of the approach lighting system before crashing into a field and catching fire. The crash killed all 23 passengers and three of the crew on board; a flight attendant was the only survivor of the accident.

These are some bigger and more relevant cities in the wider vivinity of La Presse.