Ad Dujayl in Al-Faris (Muhafazat Salah ad Din) with it's 26,362 residents is a town located in Iraq about 36 mi (or 58 km) north of Baghdad, the country's capital place.

Time in Ad Dujayl is now 08:41 PM (Tuesday). The local timezone is named Asia / Baghdad with an UTC offset of 3 hours. We know of 5 airports nearby Ad Dujayl, of which one is a larger airport. The closest airport in Iraq is Baghdad International Airport in a distance of 40 mi (or 65 km), South. Besides the airports, there are other travel options available (check left side).

There are two Unesco world heritage sites nearby. The closest heritage site in Iraq is Samarra Archaeological City in a distance of 41 mi (or 67 km), North-West.

Being here already, you might want to pay a visit to some of the following locations: Balad, At Tarmiyah, Al Khalis, Baqubah and Samarra'. To further explore this place, just scroll down and browse the available info. 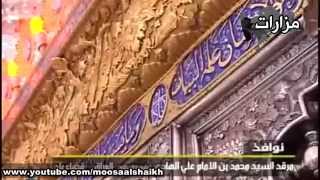 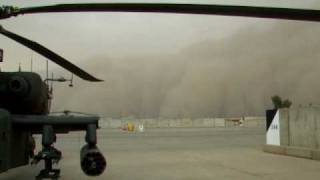 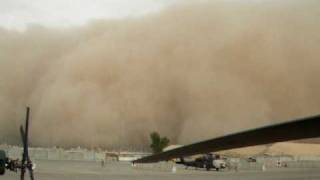 Dujail is a small Shi'a town in the Saladin Province. It is situated about 65 kilometers north of Iraq's capital, Baghdad, and has approximately 10,000 inhabitants. It is the site of the 1982 Dujail Massacre and the 2008 Dujail bombing.

Al-Faris is the district capital of Al-Faris District in the Salah al-Din Governorate in Iraq.

The 12 September 2008 Dujail bombing occurred around 1800 local time (1500 GMT), on 12 September 2008 in Dujail, Salah ad Din Governorate, when a suicide bomber drove and detonated an explosive laden car into a police station killing 31 and injuring 60. A nearby medical clinic was also damaged. The attack occurred at around 6:20 pm local time. The attack was blamed on Al-qaeda by US military, was biggest attack in Iraq in months and came at a time when the violence had fallen to a 4 year low.

These are some bigger and more relevant cities in the wider vivinity of Ad Dujayl.