Al Khāliş in Al-Khalis District (Diyālá) is a town located in Iraq about 36 mi (or 58 km) north of Baghdad, the country's capital town.

Time in Al Khāliş is now 07:00 PM (Wednesday). The local timezone is named Asia / Baghdad with an UTC offset of 3 hours. We know of 6 airports closer to Al Khāliş, of which one is a larger airport. The closest airport in Iraq is Baghdad International Airport in a distance of 44 mi (or 71 km), South. Besides the airports, there are other travel options available (check left side).

There are two Unesco world heritage sites nearby. The closest heritage site in Iraq is Samarra Archaeological City in a distance of 52 mi (or 84 km), North-West.

Since you are here already, you might want to pay a visit to some of the following locations: Baqubah, At Tarmiyah, Balad, Al Miqdadiyah and Baghdad. To further explore this place, just scroll down and browse the available info. 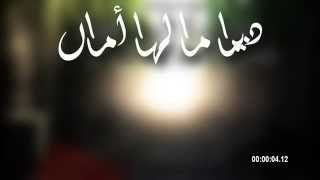 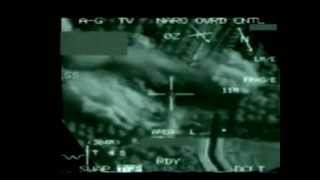 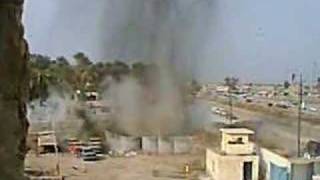 Fire in the hole!

On our way out of Iraq, we stayed for a few days with our platoon that was living at a police station in the middle of Baqubah. Every week, all the unexploded ordinance that was found was put... 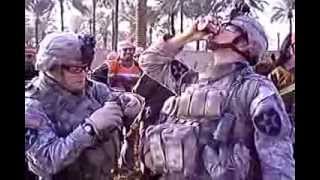 Rip It commercial while on patrol.

Rip It commercial while on patrol in Baqubah, Iraq 2007. 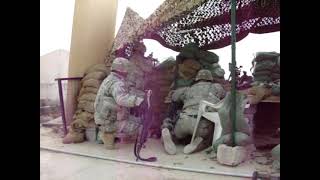 We always had a good time fighting the crazy insurgents. 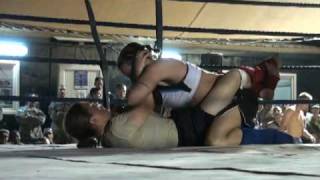 Round 1 of the Warhorse combatives smoker on July 3, 2010. This was one of two girl bouts of the night. Rematch between SFC Erica Lehmkuhl (33) and SPC Alicia Dimilio (20). Sorry but the sound... 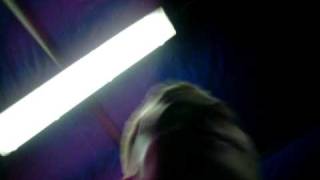 eat your heart out, dante. 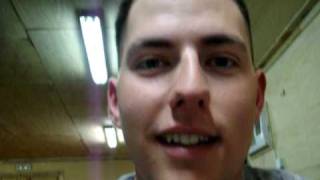 i had just bought the camera. this was like 6 months ago, and I've been too lazy to upload it until now. 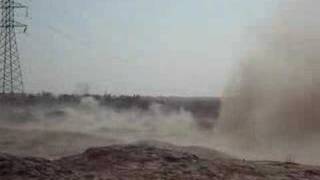 smash1 fires can round to clear a woodline of suspected insurgents. 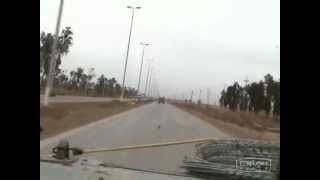 Huge IED buried under street fails to go off at the right time on a Humvee of Renegade Platoon. In Baquba, Iraq.

Al Khalis, Khalis or Al Khales is a town roughly 15 kilometers (9 mi) North of Baqubah in one of the six districts of the Diyala Governorate. In the Arabic language, Al Khalis translates to the word pure. The word is derived from the verb Khalasa which translates to "rid off". Al Khalis now is a collection of many neighbourhoods which was built around a tiny farming village known as Alibat.

These are some bigger and more relevant cities in the wider vivinity of Al Khāliş.