Al Ḩillah in Al-Musayab District (Muḩāfaz̧at Bābil) with it's 289,709 habitants is a city located in Iraq about 61 mi (or 98 km) south of Baghdad, the country's capital town.

Current time in Al Ḩillah is now 07:43 AM (Wednesday). The local timezone is named Asia / Baghdad with an UTC offset of 3 hours. We know of 2 airports closer to Al Ḩillah, of which one is a larger airport. The closest airport in Iraq is Baghdad International Airport in a distance of 56 mi (or 90 km), North. Besides the airports, there are other travel options available (check left side).

Since you are here already, you might want to pay a visit to some of the following locations: Al Mahawil, Al Hindiyah, Al Hashimiyah, Al Musayyib and Karbala. To further explore this place, just scroll down and browse the available info. 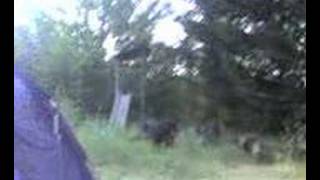 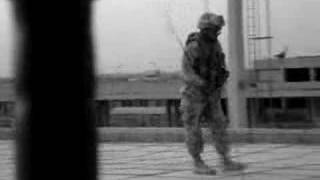 THE SUN JUST CAME OUT AND THE MOSQUES ARE PLAYING, ITS BEEN 5 MONTHS AND IM GETTING TIRED.. SO ACT CRAZY.. 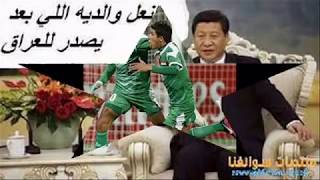 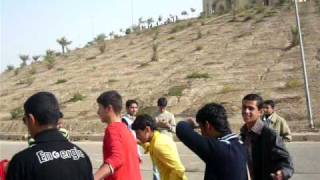 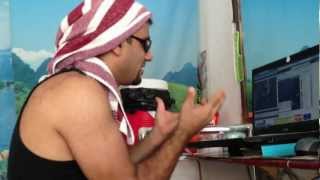 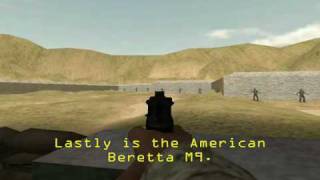 A guide to the sniper rifles and pistols in the game Insurgency. 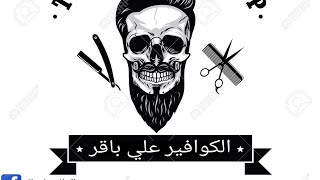 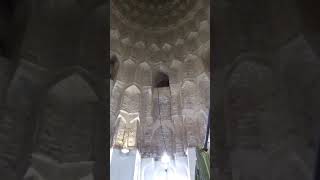 This is the place in the Hillah, midway between Karbala and Najaf where Radd us Shams took place for Maulaana 'Ali SA while he was returning from the battle ... 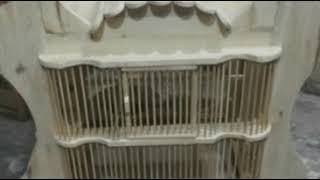 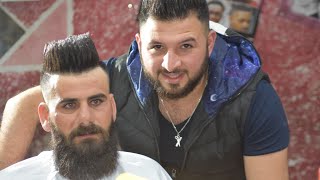 Hillah, also spelled Hilla or Al Hillah is a city in central Iraq on the Hilla branch of the Euphrates River, 100 km south of Baghdad. The population is estimated at 364,700 in 1998. It is the capital of Babylon Province and is located adjacent to the ancient city of Babylon, and close to the ancient cities of Borsippa and Kish.

The Al Hillah bombing killed 127 people, chiefly men lining up to join the Iraqi police forces, at the recruiting centre on February 28, 2005 in Al Hillah, Iraq. The bombing caused a worsening of Iraqi-Jordanian diplomatic relations after it was learnt that suicide bomber, Raed Mansour al-Banna, had come from Jordan. Banna's family in Jordan gave him a heroic funeral, angering many Iraqi Shia.

The 2007 Al Hillah bombings killed 115 people, mostly Shia Muslims on a pilgrimage, on 6 March 2007 in Al Hillah, Iraq. Two suicide bombers wearing explosive vests joined the huge crowds surging into the city for a traditional religious festival. The attack was just one of a few on a particularly bloody day for Iraq as almost 200 people were killed throughout the country.

These districts belong to Al Ḩillah.

These are districts that are close by, but belong to a different city than Al Ḩillah.

These are some bigger and more relevant cities in the wider vivinity of Al Ḩillah.