Al Fallūjah in Falluja District (Muḩāfaz̧at al Anbār) with it's 190,159 citizens is a place in Iraq about 35 mi (or 57 km) west of Baghdad, the country's capital city.

Current time in Al Fallūjah is now 09:26 PM (Monday). The local timezone is named Asia / Baghdad with an UTC offset of 3 hours. We know of 2 airports near Al Fallūjah, of which one is a larger airport. The closest airport in Iraq is Baghdad International Airport in a distance of 27 mi (or 43 km), East. Besides the airports, there are other travel options available (check left side).

There is one Unesco world heritage site nearby. It's Samarra Archaeological City in a distance of 69 mi (or 110 km), North.

While being here, you might want to pay a visit to some of the following locations: Abu Ghurayb, Ramadi, Baghdad, Al Mahmudiyah and At Tarmiyah. To further explore this place, just scroll down and browse the available info. 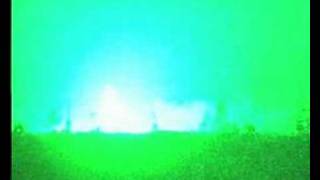 White phosphorus being used in Fallujah in Nov 2004. 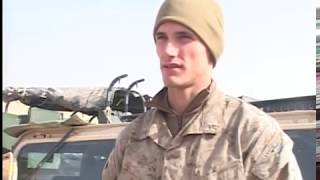 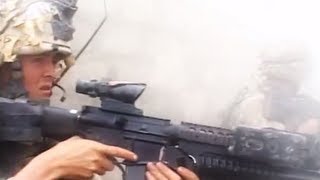 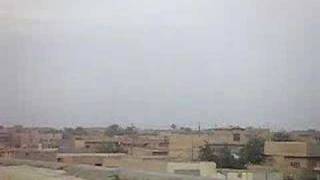 Just a short video clip of the city of Fallujah during the battle in Nov 2004. 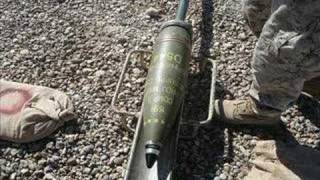 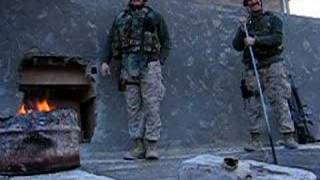 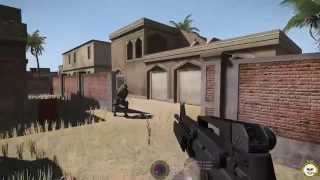 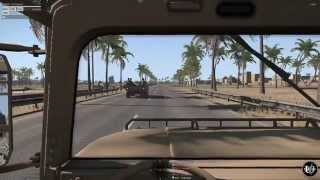 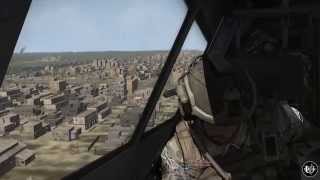 For other meanings see Fallujah (disambiguation). Fallujah is a city in the Iraqi province of Al Anbar, located roughly 69 kilometers west of Baghdad on the Euphrates. Fallujah dates from Babylonian times and was host to important Jewish academies for many centuries. The city grew from a small town in 1947 to a population of 326,471 inhabitants in 2010. Within Iraq, it is known as the "city of mosques" for the more than 200 mosques found in the city and surrounding villages.

The First Battle of Fallujah, also known as Operation Vigilant Resolve, was an unsuccessful attempt by the U.S. military to capture the city of Fallujah in April 2004. The chief catalyst for the operation was the highly-publicized killing and mutilation of four Blackwater USA private military contractors, and the killings of five American soldiers in Habbaniyah a few days earlier.

The Second Battle of Fallujah — code-named Operation Al-Fajr and Operation Phantom Fury — was a joint U.S. , Iraqi, and British offensive in November and December 2004, considered the highest point of conflict in Fallujah during the Iraq War. It was led by the U.S. Marine Corps against the Iraqi insurgency stronghold in the city of Fallujah and was authorized by the U.S. -appointed Iraqi Interim Government. The U.S. military called it "some of the heaviest urban combat U.S.

These districts belong to Al Fallūjah.

These are districts that are close by, but belong to a different city than Al Fallūjah.

These are some bigger and more relevant cities in the wider vivinity of Al Fallūjah.