Local time in Mosul is now 08:34 AM (Tuesday). The local timezone is named Asia / Baghdad with an UTC offset of 3 hours. We know of 8 airports in the vicinity of Mosul. The closest airport in Iraq is Mosul International Airport in a distance of 3 mi (or 4 km), South-East. Besides the airports, there are other travel options available (check left side).

There are several Unesco world heritage sites nearby. The closest heritage site in Iraq is Erbil Citadel in a distance of 51 mi (or 81 km), East.

When in this area, you might want to pay a visit to some of the following locations: Tallkayf, Ash Shaykhan, Dihok, Xebat and Al Qayyarah. To further explore this place, just scroll down and browse the available info. 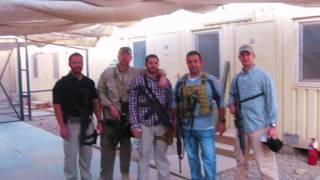 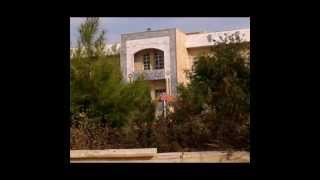 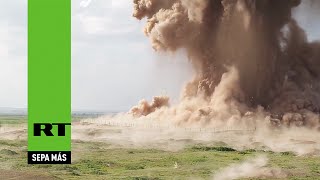 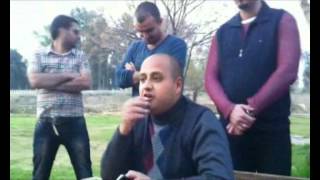 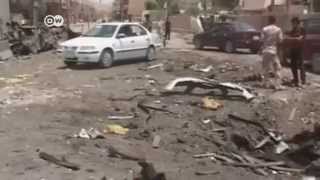 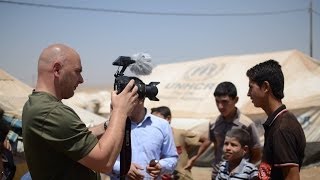 One Day at the Refugees - Summary

We was one Day at the Refugee Camps in the North of the Iraq. More and more People come in the autonomic Region Kurdistan- Iraq. They seek help and a life without escape, death and persecution. 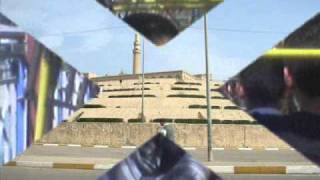 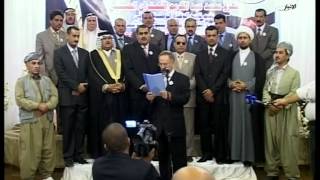 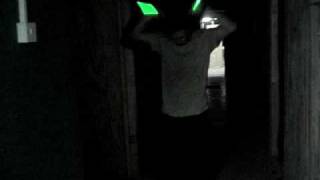 visit www.glowsticking.com. This took place in Mosul, Iraq. had trouble with lighting so i had to try to adjust my length of the video, but i did have fun for 3 hours. (lame) oh and i still...

Mosul, is a city in northern Iraq and the capital of the Nineveh Province, some 400 km northwest of Baghdad. The original city stands on the west bank of the Tigris River, opposite the ancient Assyrian city of Nineveh on the east bank, but the metropolitan area has now grown to encompass substantial areas on both banks, with five bridges linking the two sides. The majority of its population is Arab. It is Iraq's third largest city after Baghdad and Basra.

Mosul International Airport is an airport located at Mosul, Iraq, with a concrete runway. It became a civil airport in 1992 with the construction of a new terminal. After undergoing major renovations to be able to reach international standards and category 1 status, it reopened as a civilian airport on December 2, 2007. The airport does not offer any domestic flights; all commercial flights to and from the airport are to international destinations outside of Iraq.

The Battle for Mosul was a battle fought during the Iraq War in 2004 for the capital of the Ninawa Governorate in northern Iraq that occurred concurrently to fighting in Fallujah.

The Forward Operating Base Marez bombing took place on December 21, 2004. Fourteen U.S. soldiers, four U.S. citizen Halliburton employees, and four Iraqi soldiers allied with the U.S. military were killed in an attack on a dining hall at the Forward Operating Base next to the main U.S. military airfield at Mosul. The Pentagon reported that 72 other personnel were injured in the attack carried out by a suicide bomber wearing an explosive vest and the uniform of the Iraqi security services.

To be distinguished from the Mar Elias Monastery south of Jerusalem Dair Mar Elia (known in English as Saint Elijah's Monastery) is an abandoned Christian monastery, the oldest in Iraq, dating from the 6th century. It is located in the Ninawa Governorate just south of Mosul. The monastery was founded around 595 AD by Mar Elia, an Assyrian monk who had previously studied at al-Hirah and later in the great monastery at Ezla mountain in Turkey. It was later claimed by the Chaldeans.

Al Mosul University Stadium, is a multi-use stadium in Mosul, Iraq. It is currently used mostly for football matches and serves as the home stadium of Mosul FC. The stadium holds 20,000 people.

The Great Mosque of al-Nuri (جامع النوري) is a historical mosque in Mosul, Iraq famous for its leaning minaret which gave the city its nickname "the hunchback" (الحدباء al-Ḥadbāˈ).

These districts belong to Mosul.

These are districts that are close by, but belong to a different city than Mosul.

These are some bigger and more relevant cities in the wider vivinity of Mosul.