Sāmarrā’ in Al-Daur District (Muhafazat Salah ad Din) with it's 158,508 habitants is a city located in Iraq about 66 mi (or 106 km) north-west of Baghdad, the country's capital town.

Current time in Sāmarrā’ is now 11:56 PM (Tuesday). The local timezone is named Asia / Baghdad with an UTC offset of 3 hours. We know of 5 airports closer to Sāmarrā’, of which one is a larger airport. The closest airport in Iraq is Baghdad International Airport in a distance of 68 mi (or 109 km), South. Besides the airports, there are other travel options available (check left side).

There are several Unesco world heritage sites nearby. The closest heritage site in Iraq is Samarra Archaeological City in a distance of 11 mi (or 17 km), North.

Since you are here already, you might want to pay a visit to some of the following locations: Ad Dawr, Balad, Al 'Awjah, Tikrit and Al Khalis. To further explore this place, just scroll down and browse the available info. 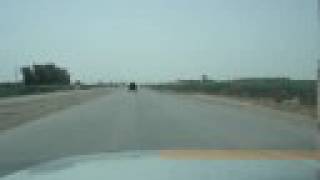 IED on the Samarra bypass.

Aftermath of a suicide bomber in Samarra, Iraq.

Our rooms after a suicide bomber attacked our PB. May 23 2005 Samarra, Iraq. 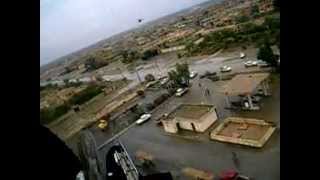 We shot this while flying as a cover ship in a team of two OH-58D Kiowa Warriors over Samarra, Iraq. We were providing overhead recon and security to the guys on the ground. If you watch close...

Hellfire from Apache In Samarra Iraq

Hellfire missile being fired from right above me. 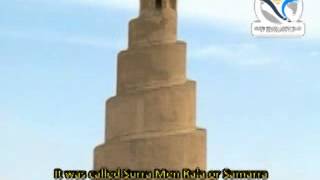 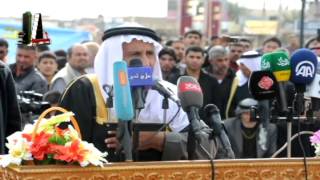 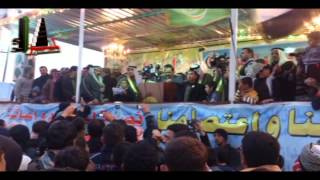 Back in the day this is how we were promoted. OIF3 2005 Patrol Base Uvanni, Samarra, Iraq. 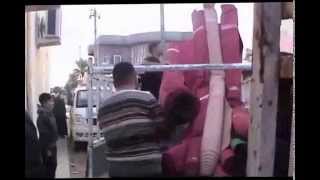 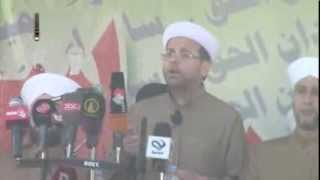 Sāmarrā is a city in Iraq. It stands on the east bank of the Tigris in the Salah ad-Din Governorate, 125 kilometers north of Baghdad and, in 2003, had an estimated population of 348,700. The official name as referenced by coins was the Arabic phrase “Surra man ra’a”, which translates to “who sees it rejoices”. But in vernacular it was always called Samarra. In 2007, UNESCO named Samarra one of its World Heritage Sites.

Hasan al-‘Askarī was the eleventh of the Twelve Imams. His given name was Hasan ibn ‘Alī ibn Muhammad. His title al-Askari derives from the Arabic word Asker which means military. He was given this title mainly because the city he lived in was a military camp. Hasan al-‘Askarī was 22, when his father was killed. The period of his Imāmate, following his father's death, was six years. Hasan Al-‘Askarī died at the age of 28 in the year, 260 Hijra and was buried in Samarra.

Samarra Stadium, is a multi-use stadium in Samarra, Iraq. It is currently used mostly for football matches and serves as the home stadium of Samaraa FC. The stadium holds 10,000 people.

The 2007 al-Askari Mosque bombing occurred on 13 June 2007 at around 9 a.m. local time at one of the holiest sites in Shia Islam, the al-Askari Mosque, and has been attributed to al-Qaeda in Iraq or the Iraqi Baath Party. While there were no injuries or deaths reported, the mosque's two ten story minarets were destroyed in the attacks. This was the second bombing of the mosque, with the first bombing occurring on 22 February 2006 and destroying the mosque's golden dome.

These districts belong to Sāmarrā’.

These are districts that are close by, but belong to a different city than Sāmarrā’.

These are some bigger and more relevant cities in the wider vivinity of Sāmarrā’.