Karbala in Kerbala District (Muḩāfaz̧at Karbalā’) with it's 434,450 citizens is a place in Iraq about 55 mi (or 88 km) south-west of Baghdad, the country's capital city.

Current time in Karbala is now 05:59 PM (Monday). The local timezone is named Asia / Baghdad with an UTC offset of 3 hours. We know of 2 airports near Karbala, of which one is a larger airport. The closest airport in Iraq is Baghdad International Airport in a distance of 46 mi (or 75 km), North. Besides the airports, there are other travel options available (check left side).

While being here, you might want to pay a visit to some of the following locations: Al Hindiyah, Al Musayyib, Al Mahawil, Al Hillah and 'Ayn Tamr. To further explore this place, just scroll down and browse the available info. 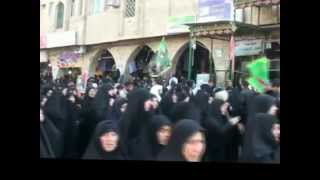 09-Dec-2011 Karbala Youm-e-Tadfeen Tribes of Bani Asad reach for burial of shohadas, a ritual commemorated on 13th Muharram every year in Karbala where women and children of Bani Asad Tribe. 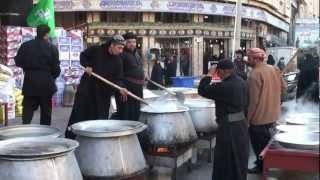 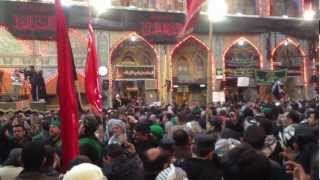 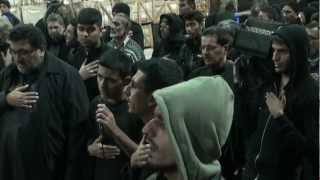 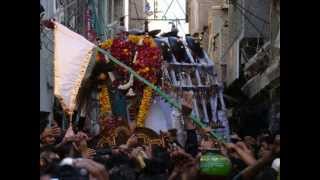 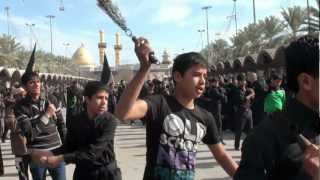 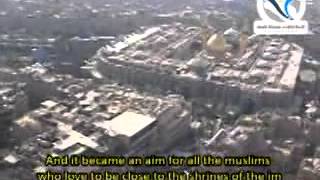 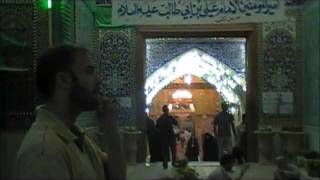 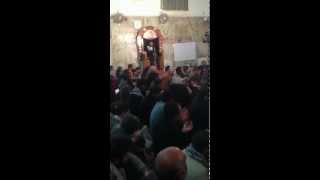 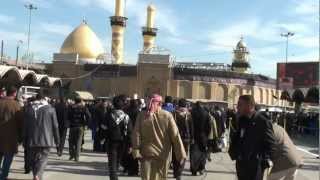 Karbala is a city in Iraq, located about 100 km southwest of Baghdad. Karbala is the capital of Karbala Governorate, and has an estimated population of 572,300 people (2003). The city, best known as the location of the Battle of Karbala (680), is amongst the holiest cities for Shia Muslims after Mecca and Medina. It is home to the Imam Hussein Shrine.

The Al-‘Abbās Mosque or Masjid al-‘Abbās is the mausoleum of ‘Abbās ibn ‘Alī, located across from the Imām Husayn Mosque in Karbalā, Iraq. ‘Abbās was the brother of Hasan and Husayn, and was the flag-bearer for Husayn in the Battle of Karbalā. The distance between the shrines of ‘Abbās and Husayn, are the same as the distance between the hills of Al-Safa and Al-Marwah. Environmental effects over the years have caused the Euphrates river to change direction.

These districts belong to Karbala.

These are districts that are close by, but belong to a different city than Karbala.

These are some bigger and more relevant cities in the wider vivinity of Karbala.