Current time in Erbil is now 02:18 PM (Monday). The local timezone is named Asia / Baghdad with an UTC offset of 3 hours. We know of 9 airports close to Erbil, of which one is a larger airport. The closest airport in Iraq is Erbil International Airport in a distance of 4 mi (or 7 km), North-West. Besides the airports, there are other travel options available (check left side).

There are several Unesco world heritage sites nearby. The closest heritage site in Iraq is Erbil Citadel in a distance of 0 mi (or 0 km), South-West. If you need a hotel, we compiled a list of available hotels close to the map centre further down the page.

While being here, you might want to pay a visit to some of the following locations: 'Aynkawah, Daratu, Kasnazan, Bahirkah and Qushtabah. To further explore this place, just scroll down and browse the available info. 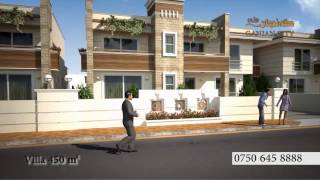 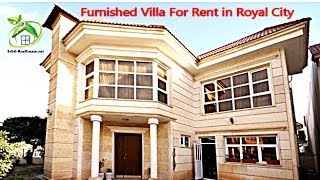 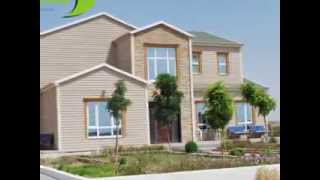 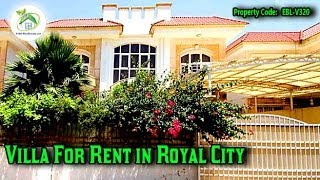 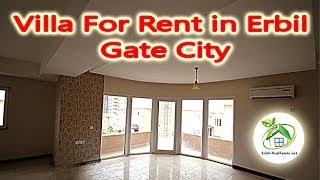 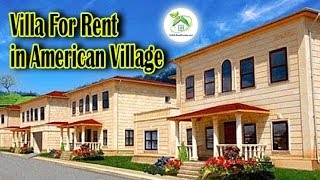 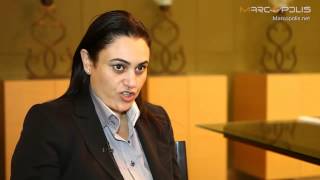 Tangram Hotel is a fairly small hotel offering its guest an accommodation in 118 spacious and well-equipped rooms. The hotel`s target is the business sector - not really the domestic sector... 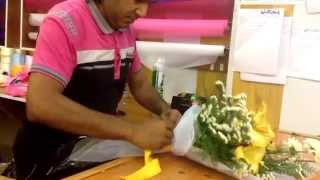 Flower Shop in Arbil: How to make a bouquet in Kurdistan HD 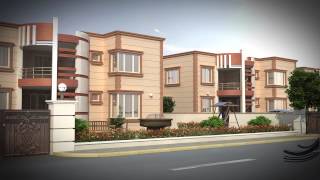 Ganjan City one of the Happy Land Group one of the most amazing complex in Erbil for more details +9647506458888 كنججان ستي واحده من مشاريع شركة ارض الافراح... 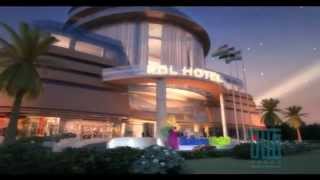 Franso Hariri Stadium is a multi-purpose stadium in Erbil, Iraqi Kurdistan. It is currently used mostly for football matches and also has facilities for athletics. The stadium holds 28 thousands making it the second largest in Iraq after the Al Shaab Stadium in Baghdad. The stadium was built on an old airfield in 1956 and was redeveloped in 1992. The stadium was home to the old Brusk club (renamed Al-Shurta Erbil) and was named the Erbil Stadium up until 2001.

Located at 36.1726, 44.0115 (Lat. / Lng.), about 1 miles away.
Wikipedia Article
Football venues in Iraq, Athletics (track and field) venues in Iraq, Multi-purpose stadiums in Iraq, Buildings and structures in Arbil

Nanakaly Hospital for Hematology & Oncology is a government hospital located in Azady, Hawler, Kurdistan region, Iraq. It treats patients with blood disease, leukemia & hemophilia. It was built by charitable Ahmad Ismail Nanakaly and opened on 16 May, 2004

These are some bigger and more relevant cities in the wider vivinity of Erbil.