Najaf
in Kufa of An Najaf, Iraq

Local time in Najaf is now 02:01 AM (Sunday). The local timezone is named Asia / Baghdad with an UTC offset of 3 hours. We know of 3 airports in the wider vicinity of Najaf, of which one is a larger airport. The closest airport in Iraq is Baghdad International Airport in a distance of 86 mi (or 138 km), North. Besides the airports, there are other travel options available (check left side).

Depending on your travel schedule, you might want to pay a visit to some of the following locations: Al Manadhirah, Ash Shamiyah, Al Hillah, Al Hashimiyah and Al Hindiyah. To further explore this place, just scroll down and browse the available info. 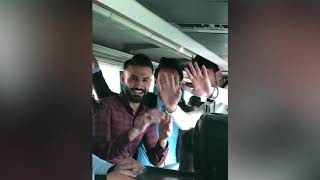 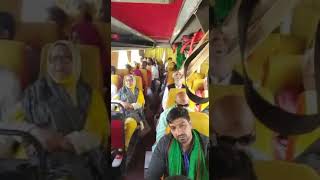 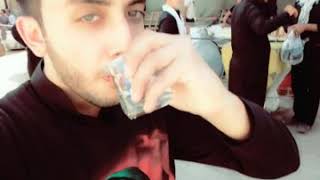 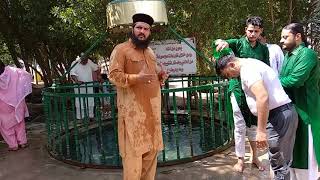 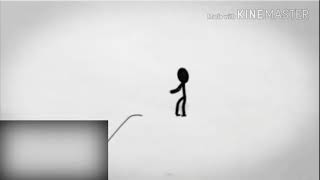 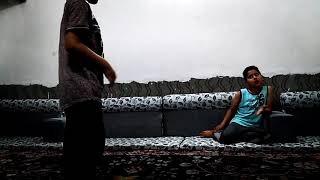 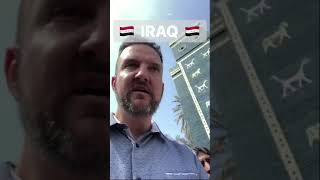 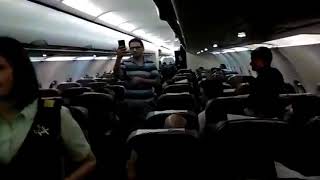 Najaf is a city in Iraq about 160 km (roughly 100 miles) south of Baghdad. Its estimated population in 2008 is 560,000 people. It is the capital of Najaf Governorate. It is widely considered the third holiest city of Shi'a Islam and the center of Shia political power in Iraq.

An Najaf Stadium, is a multi-use stadium in Najaf, Iraq. It is currently used mostly for football matches and serves as the home stadium of Najaf football club. The stadium holds 12,000 people.

The Battle of Najaf was fought between United States and Iraqi forces on one side and the Islamist Mahdi Army of Muqtada al-Sadr on the other in the Iraqi city of Najaf in August 2004.

Kumayl bin Ziyad an-Nakha'i a companion of Muhammad, and later Ali, the final Sunni Rashidun Caliph and first Shi'a Imam. He is best known for the du'a or supplication in the Shi'a anthologies that bears his name, du'a Kumayl. Kumayl fought alongside Sa'id ibn Jubayr at the battle of Jamājim in 82 AH (699-701 CE) against the provincial governor of the Iraqi region, al-Hajjaj ibn Yusuf al-Thaqafi. Kumayl commanded the ‘Battalion of Qur’an Reciters’. The shrine of Kumayl is in Kufa, Iraq.

These districts belong to Najaf.

These are districts that are close by, but belong to a different city than Najaf.

These are some bigger and more relevant cities in the wider vivinity of Najaf.