Current time in Biyūt Maz‘al is now 04:15 PM (Friday). The local timezone is named Asia / Baghdad with an UTC offset of 3 hours. We know of 3 airports near Biyūt Maz‘al, of which one is a larger airport. The closest airport in Iraq is Baghdad International Airport in a distance of 88 mi (or 142 km), North. Besides the airports, there are other travel options available (check left side).

When in this area, you might want to pay a visit to some of the following locations: Najaf, Al Manadhirah, Ash Shamiyah, Al Hashimiyah and Al Hillah. To further explore this place, just scroll down and browse the available info. 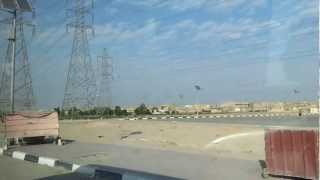 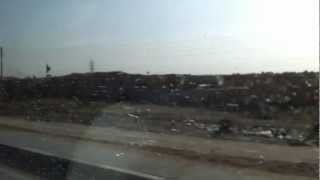 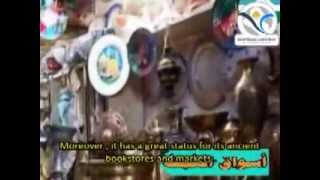 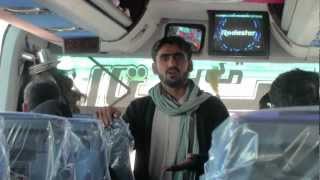 01-Dec-2011 Details of Ziarat of Najaf and Kufa - Maulana Waseem Abbas describing them in bus. 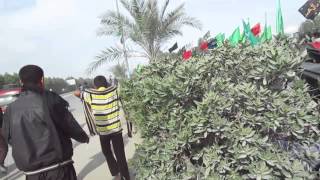 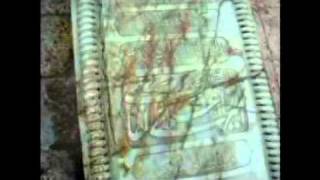 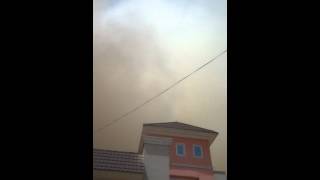 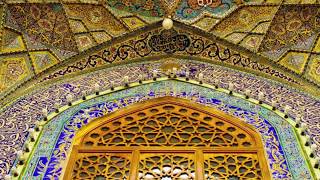 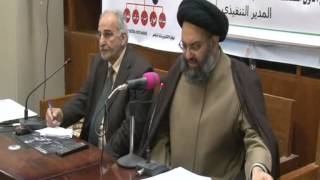 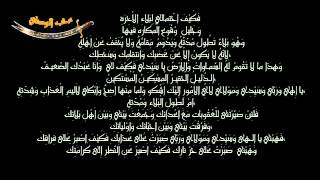 Kufa is a city in Iraq, about 170 kilometres south of Baghdad, and 10 kilometres northeast of Najaf. It is located on the banks of the Euphrates River. The estimated population in 2003 was 110,000. Along with Samarra, Karbala, Kadhimiya and Najaf, Kufa is one of five Iraqi cities that are of great importance to Shia Muslims. The city was the final capital of ʿAlī ibn Abī Ṭālib, and was founded within the first hundred years of the 622 Hijra.

Al Najaf International Airport is the airport serving Najaf, Iraq, and is located on the eastern side of the city. Formerly a military airbase, the facility consists of one asphalt runway 3,000 metres long and 70 metres wide. The airport is expanding to provide four departure gates, two arrival gates, immigration and passenger services.

The Great Mosque of Kufa, or Masjid al-Kūfa,or Masjid-al-Azam located in Kūfa, Iraq, is one of the earliest mosques in Islam. The mosque, built in the 7th century, contains the remains of Muslim ibn ‘Aqīl - first cousin of Husayn ibn ‘Alī, his companion Hānī ibn ‘Urwa, and the revolutionary Mukhtār al-Thaqafī.

These are some bigger and more relevant cities in the wider vivinity of Biyūt Maz‘al.

This place is known by different names. Here the ones we know:
Biyūt Maz‘al, بيوت مزعل