Al Maḩmūdīyah in Mahmudiya District (Muḩāfaz̧at Baghdād) is located in Iraq about 19 mi (or 31 km) south of Baghdad, the country's capital.

Local time in Al Maḩmūdīyah is now 04:57 PM (Wednesday). The local timezone is named Asia / Baghdad with an UTC offset of 3 hours. We know of 3 airports in the wider vicinity of Al Maḩmūdīyah, of which one is a larger airport. The closest airport in Iraq is Baghdad International Airport in a distance of 16 mi (or 25 km), North-West. Besides the airports, there are other travel options available (check left side).

There is one Unesco world heritage site nearby. It's Samarra Archaeological City in a distance of 94 mi (or 151 km), North.

Depending on your travel schedule, you might want to pay a visit to some of the following locations: Baghdad, Al Musayyib, Abu Ghurayb, Al Mahawil and As Suwayrah. To further explore this place, just scroll down and browse the available info. 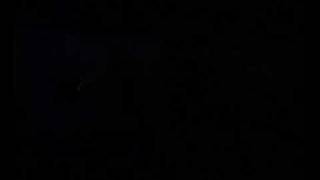 US/Iraqi Army convoy ambushed at night (very difficult to see) while stopped on a main supply route in Iraq. Three US vehicles and sixteen IA vehicles. Footage taken by a public affairs team... 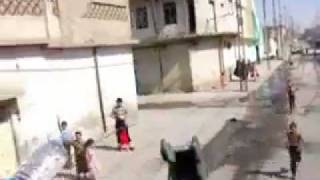 A video showing US soldiers in Iraq taunting thirsty children with a bottle of water has caused outrage. The footage shows a group of children desperately chasing... 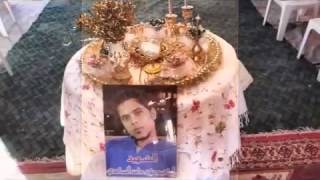 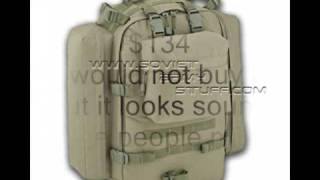 ok redid the video and as i said before their are many places you can and if you know a place or site post it. thanks for the support.

The Mahmudiyah killings was the gang-rape and killing of a 14-year-old Iraqi girl by United States Army soldiers on March 12, 2006, and the murder of her family, in a house to the southwest of Yusufiyah, a village to the west of the town of Al-Mahmudiyah, Iraq. Five U.S. Army soldiers of the 502nd Infantry Regiment were charged with the crimes: (I) SGT Paul E. Cortez, (II) SPC James P. Barker, (III) PFC Jesse V. Spielman, (IV) PFC Brian L. Howard and (V) PFC Steven D. Green (whom the U.S.

Mahmoudiyah (also transliterated Mahmudiyah, Mahmoudi, or Mahmoodiyah, prefixed usually with Al-) is a Sunni Arab Iraqi rural city south of Baghdad. Known as the “Gateway to Baghdad,” the city's proximity to Baghdad made it central to the counterinsurgency campaign. Mahmudiya District has approximately 550,000 inhabitants, about 92 percent of them Sunni Arabs and the rest mostly Shias.

Al-Mahmudiya (المحمودية) is a district in Babylon Governorate, Iraq. Mahmudiya District has approximately 550,000 inhabitants, about 92 percent of them Sunni Arabs and the rest mostly Shias. Most of the inhabitants live in rural areas. This region inhabit by 5 tribes: Al Janabi, Dulaim, Al Ubaid, Qarghoul and Al Jubour

These are some bigger and more relevant cities in the wider vivinity of Al Maḩmūdīyah.