Chākuli in Dhaka District (Dhaka Division) is a town in Bangladesh a little north of Dhaka, the country's capital city.

Current time in Chākuli is now 05:01 PM (Wednesday). The local timezone is named Asia / Dhaka with an UTC offset of 6 hours. We know of 9 airports near Chākuli, of which one is a larger airport. The closest airport in Bangladesh is Dhaka / Hazrat Shahjalal International Airport in a distance of 2 mi (or 3 km), North-East. Besides the airports, there are other travel options available (check left side).

There are two Unesco world heritage sites nearby. The closest heritage site in Bangladesh is Historic Mosque City of Bagerhat in a distance of 88 mi (or 142 km), South-West. Looking for a place to stay? we compiled a list of available hotels close to the map centre further down the page.

When in this area, you might want to pay a visit to some of the following locations: Dhaka, Agartala, Mymensingh, Magura and Netrakona. To further explore this place, just scroll down and browse the available info. 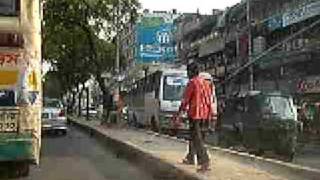 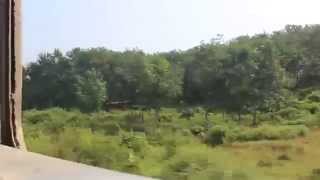 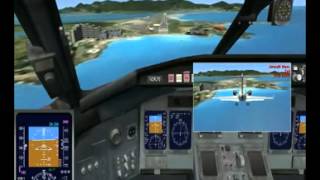 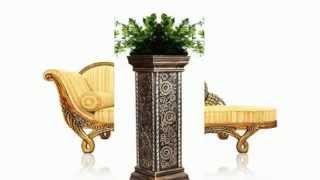 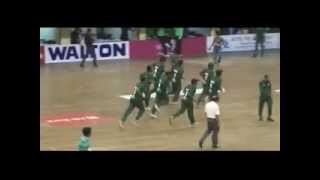 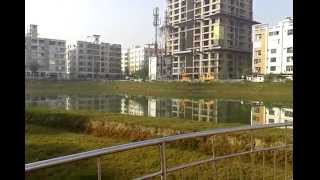 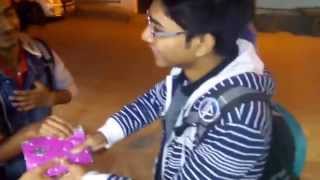 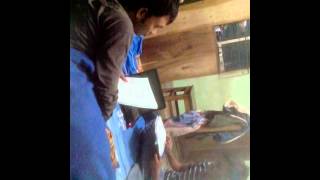 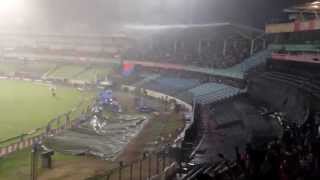 Located at 23.8428, 90.4006 (Lat. / Lng.), about 2 miles away.
Wikipedia Article, Homepage
Airports in Bangladesh, Airports established in 1941, Buildings and structures in Dhaka, Transport in Bangladesh

Cantonment, popularly called Dhaka Cantonment, is a Thana of Dhaka District in the Division of Dhaka, Bangladesh. It is the seat of the Army Headquarter, Naval Headquarter and the Air Force Headquarter, as well as other important military establishments. Authorisation is required to enter the cantonment, with gates on the roads at most entries. Due to this, the cantonment is one of the quietest places in Dhaka, with little traffic or commotion.

These districts belong to Chākuli.

These are districts that are close by, but belong to a different city than Chākuli.

These are some bigger and more relevant cities in the wider vivinity of Chākuli.