Diābāri in Dhaka District (Dhaka Division) is a city in Bangladesh a little north of Dhaka, the country's capital.

Local time in Diābāri is now 05:07 PM (Wednesday). The local timezone is named Asia / Dhaka with an UTC offset of 6 hours. We know of 9 airports in the vicinity of Diābāri, of which one is a larger airport. The closest airport in Bangladesh is Dhaka / Hazrat Shahjalal International Airport in a distance of 3 mi (or 4 km), South-East. Besides the airports, there are other travel options available (check left side).

There are two Unesco world heritage sites nearby. The closest heritage site in Bangladesh is Historic Mosque City of Bagerhat in a distance of 91 mi (or 146 km), South-West. If you need a place to sleep, we compiled a list of available hotels close to the map centre further down the page.

Depending on your travel schedule, you might want to pay a visit to some of the following locations: Dhaka, Mymensingh, Agartala, Magura and Netrakona. To further explore this place, just scroll down and browse the available info. 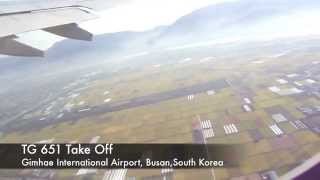 This Content Does not fall within a category of online. 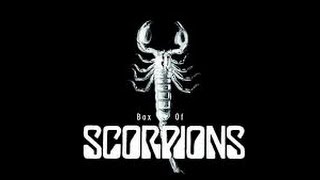 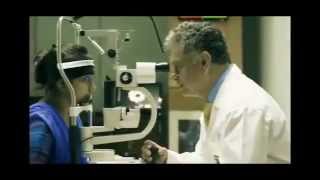 Welcome to Bangladesh Eye Hospital Ltd. Visit: http://www.bdeyehospital.com/index.php/en/ As the eye care sector was growing rapidly in Bangladesh, a specialized hospital for the treatment... 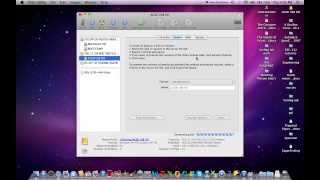 Formatting an external hard disk for PS3 with your mac. 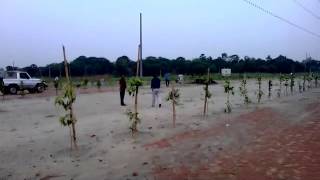 "Biswas Lake City " is the first housing (Land) project of Biswas Builders Ltd. We just hand over this project to the client. It is a very nice location nearby Dhaka. plot size :- 3 & 5 katha.... 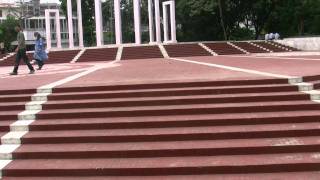 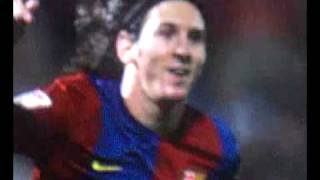 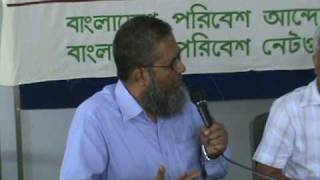 These are some bigger and more relevant cities in the wider vivinity of Diābāri.