Ar Rifā‘ in Southern Governorate with it's 79,550 habitants is a town located in Bahrain a little south of Manama, the country's capital town.

Time in Ar Rifā‘ is now 02:30 AM (Monday). The local timezone is named Asia / Bahrain with an UTC offset of 3 hours. We know of 8 airports closer to Ar Rifā‘, of which 3 are larger airports. The closest airport in Bahrain is Bahrain International Airport in a distance of 11 mi (or 18 km), North-East. Besides the airports, there are other travel options available (check left side).

There are several Unesco world heritage sites nearby. The closest heritage site in Bahrain is Qal’at al-Bahrain – Ancient Harbour and Capital of Dilmun in a distance of 7 mi (or 12 km), North. In need of a room? We compiled a list of available hotels close to the map centre further down the page. 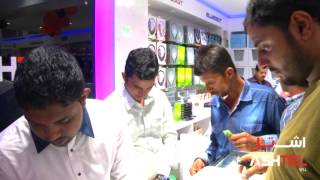 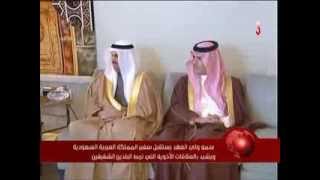 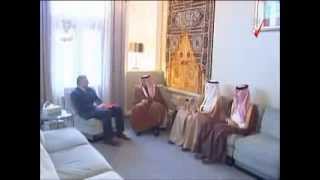 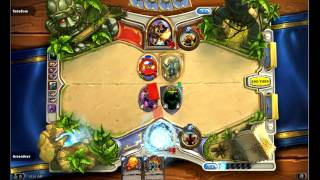 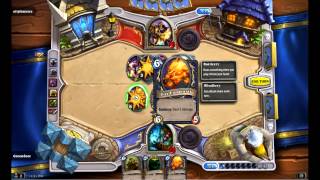 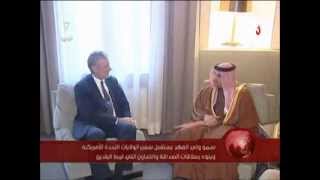 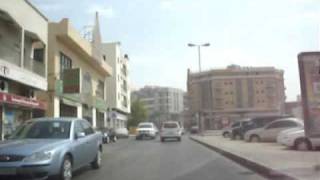 Filmed during my last few days on the island. Do I ever miss that place!! 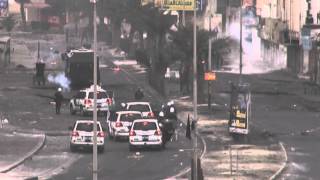 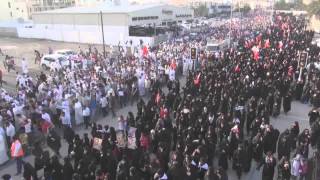 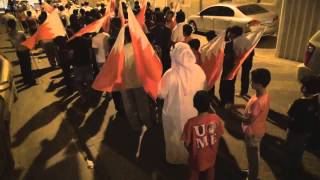 Located at 26.1178, 50.5628 (Lat. / Lng.), about 1 miles away.
Wikipedia Article
History of Bahrain, Tourism in Bahrain, Forts in Bahrain, Archaeological sites in Bahrain

These districts belong to Ar Rifā‘.

These are districts that are close by, but belong to a different city than Ar Rifā‘.

These are some bigger and more relevant cities in the wider vivinity of Ar Rifā‘.

This place is known by different names. Here the ones we know:
Ar Rifa, Riffa, اَلرِّفَاع, Ar Rifā‘