Seef in Manama is a town in Bahrain a little west of Manama, the country's capital city.

Current time in Seef is now 02:16 PM (Monday). The local timezone is named Asia / Bahrain with an UTC offset of 3 hours. We know of 8 airports near Seef, of which 3 are larger airports. The closest airport in Bahrain is Bahrain International Airport in a distance of 6 mi (or 10 km), East. Besides the airports, there are other travel options available (check left side).

There are several Unesco world heritage sites nearby. The closest heritage site in Bahrain is Qal’at al-Bahrain – Ancient Harbour and Capital of Dilmun in a distance of 1 mi (or 2 km), South-West. Looking for a place to stay? we compiled a list of available hotels close to the map centre further down the page. 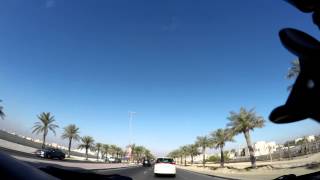 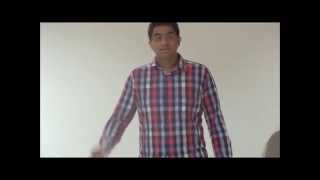 Topic 1: You are the HULK… Which means you are huuggee… Probably on Steroids, Now you have to travel in an air plane and for that you need two seats… How are you going to convince them... 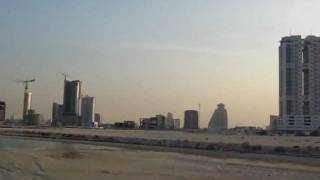 The skyline of Manama, Bahrain at around 1600 local time (7/1/2012). From the position of filming, the Diplomatic area and Seef district will be visible. 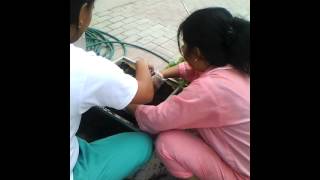 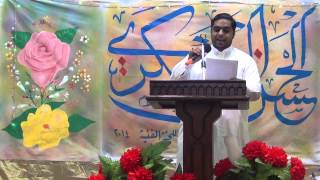 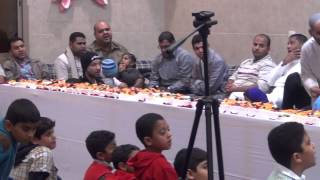 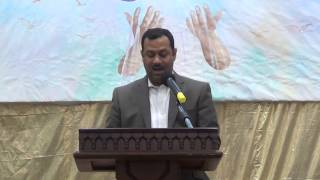 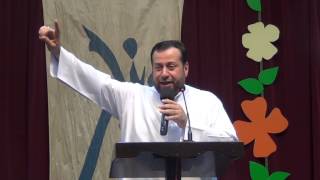 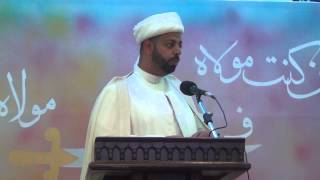 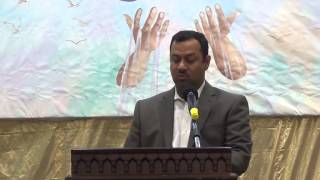 Jidhafs is a city in Bahrain. It was a municipality of Bahrain in the northern part of the country. Its territory is now in the Capital and Northern Governorate. It is about 3 km west of the capital Manama. Jidhafs is about 2733779 square miles. It is neighbored by the villages of Al Daih and Sanabis to the north, Al Musala and Tashan to the south, Jibilat Habshi and Muqsha to the west. The city's population is about 11,000, most of them are Bahrani Shia Muslims.

Seef is a suburban neighborhood in Manama, the capital city of Bahrain. The word 'seef' means coast or shore in the Gulf Arabic lexicon, similar to 'sahel'. Seef is a result of active land reclamation work starting in the 1980s, which has dramatically changed the Bahrain coastline. Surrounded on three sides by the sea, Seef is a new zone of reclaimed land containing luxury apartments, hotels and shopping malls. Rents in Seef are reportedly the highest in the entire country.

Seef Mall is the second largest mall in the Kingdom of Bahrain. The mall is located in the Seef district of the capital city, Manama. The Seef Mall is directly connected to Fraser Suites at the western end of the mall. The Al Aali Shopping Complex is located near the eastern end at the entrance near the Marks and Spencer store. To the south is the Shaikh Khalifa Bin Salman Highway.

The Qal'at al-Bahrain, also known as the Bahrain Fort or Fort of Bahrain and previously as the Portugal Fort (Qal'at al Portugal) is an archaeological site located in Bahrain, on the Arabian Peninsula. Archaeological excavations carried out since 1954 have unearthed antiquaries from an artificial mound of 12 m height containing seven stratified layers, created by various occupants from 2300 BC up to the 18th century, including Kassites, Portuguese and Persians.

The Bahrain City Centre (BCC) is a multistorey shopping mall situated in the Seef district of the capital city of Manama in the Kingdom of Bahrain. Work commenced on site in February 2008 and it opened to the public in September 2008. The mall features 350 retailers which includes around 150 who have made their debut appearance in the kingdom,the complex covers 450,000 square metres. It is connected to the adjacent highways via elevated road ways.

The Bahrain Mall is a multistorey shopping mall situated in Sanabis, Manama city of the Kingdom of Bahrain. The mall features 1,600 parking spaces. The complex covers 70,000 square metres and attracts about 480,000 visitors per month.

Sanabis is a village located in the Kingdom of Bahrain, in the suburbs of the capital city, Manama.

Karbabad is a village situated in the northern part of the Kingdom of Bahrain, along the northern coastline bordering the Persian Gulf. The village is famously known for being close to the location of the UNESCO World Heritage Site Qal'at al-Bahrain. The village was known for its beach, however in recent years, land reclamation has resulted in the once sea-front village to be up to 2 km inwards.

These are some bigger and more relevant cities in the wider vivinity of Seef.