Manama in Manama with it's 147,074 inhabitants is located in Bahrain. It's the capital of this country.

Local time in Manama is now 03:53 PM (Monday). The local timezone is named Asia / Bahrain with an UTC offset of 3 hours. We know of 8 airports in the wider vicinity of Manama, of which 3 are larger airports. The closest airport in Bahrain is Bahrain International Airport in a distance of 4 mi (or 7 km), North-East. Besides the airports, there are other travel options available (check left side).

There are several Unesco world heritage sites nearby. The closest heritage site in Bahrain is Pearling, Testimony of an Island Economy in a distance of 2 mi (or 3 km), North-East. If you need a place to sleep, we compiled a list of available hotels close to the map centre further down the page.

Depending on your travel schedule, you might want to pay a visit to some of the following locations: Dammam, Madinat ash Shamal, Al Khawr, Az Za`ayin and Umm Salal `Ali. To further explore this place, just scroll down and browse the available info. 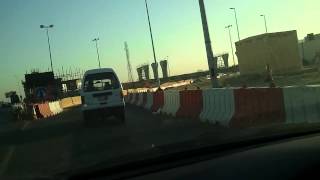 manama Bahrain commute to the US Navy base

driving from the diplomatic area though Faisal highway past the grand mosque to Juffair Navy base. 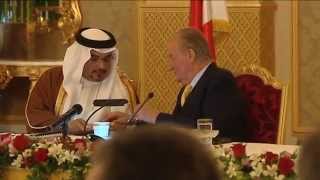 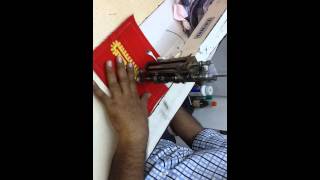 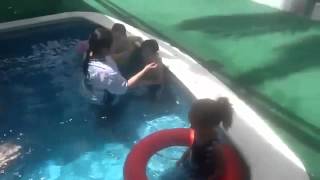 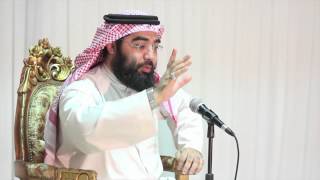 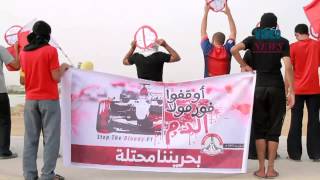 A group of protesters hold banners and placards and shout slogans demanding the cancellation of Formula 1 races which are planned to be held in Manama as they stage an anti-government ... 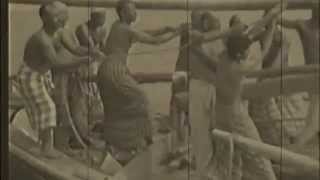 If you are worried about coming to the middle east, we all can change your mind in Bahrain. The perfect country and the perfect people are waiting for you ... Never hesitate to change your... 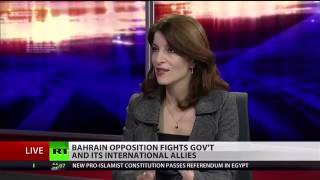 Over the past couple years, the peoples of the Middle East have come together in an effort to overthrow their respected governments. One country that has rec... 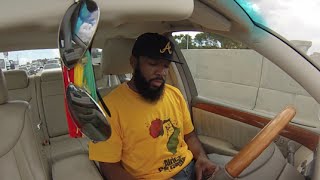 Brotha Abdul: Is America Doing Too Much (Hypocrisy)

CAUTION: This video ain't for everybody, many are opposed to the truth about themselves and/or country. Proceed with caution & try your best to listen without emotion. *As always... Like,...

Adliya is the bohemian neighborhood in Manama, Bahrain. Location of Adliya AdliyaAdliya Location of Adliya The district is a multicultural, busy area, a home to commerce, culture and entertainment, and it is considered as one of the four centres of Manama's nightlife. In the last few years, many of the old townhouses have been turned into art galleries, cafes and chic restaurants.

Beit Al Qur'an is a multi-purpose complex dedicated to the Islamic arts and is located in Hoora, Bahrain. Established in 1990, the complex is most famous for its Islamic museum, which has been acknowledged as being one of the most renowned Islamic museums in the world.

Bab Al Bahrain is a historical building located in the Customs Square in Manama's former central business district. It marks the main entrance to the Manama souq. Designed by Sir Charles Belgrave, adviser to the Emir and completed in 1945, Bab Al Bahrain once stood close to the water's edge. Due to extensive land reclamation in the later years, the sea is located a few kilometres north.

Located at 26.2275, 50.5797 (Lat. / Lng.), about 0 miles away.
Wikipedia Article
Buildings and structures in Manama, Roman Catholic churches in Asia, Places of worship in Bahrain, Roman Catholic Church in Bahrain

The Ministry of Foreign Affairs is the Bahraini government ministry which oversees the international relations of Bahrain. In April 2012, King Hamad appointed Ghanim Al Buainain, leader of the Salafist Al Asalah party, as the new Minister of State for Foreign Affairs.

Al-Qudaibiya Palace or Gudaibiya Palace is a palace in Gudaibiya, Manama, Bahrain. Located off Bani Otbah Avenue and Al Fatih Highway, it lies west of the Al Fateh Grand Mosque and southwest of the Old Palace of Manama and the Andalus Garden and Manama Cemetery. It is a light pink palace with a pearl-coloured, onion-shaped dome.

The Ministry of the Interior is the Interior ministry of Bahrain. It is responsible for law enforcement and public safety in Bahrain. The headquarter of the ministry is at the Diwan Fort (also known as Manama Fort) in Manama, colloquially referred to as "al-gal'aa". The current interior minister Lieutenant-General Shaikh Rashid bin Abdulla Al Khalifa has been in office since 2004. He is a member of the Al Khalifa royal family and a cousin of King Hamad.

The National Security Agency or National Security Apparatus is an investigating authority in Bahrain that is associated with but not formally part of the Ministry of the Interior. The NSA was formed after King Hamad issued Decree No. 14 of 2002 declaring it as the replacement of the General Directorate for State Security Investigations. The NSA was granted the power to make arrests by a 2008 Royal Decree, and lost this power in 2011, again by Royal Decree.

Al Zamil Tower is a skyscraper in Fereej Al Fadhel, Manama, Bahrain, located opposite the Bahrain Sheraton, Manama and just across from Government House. Built in 2005, the 21-storey tower covers 16,893 square metres of space and has parking facilities for 154 cars. It won the Aga Khan Award for Architecture in 2007.

Located at 26.2367, 50.5808 (Lat. / Lng.), about 1 miles away.
Wikipedia Article
Skyscrapers in Bahrain, Buildings and structures in Manama, Aga Khan Award for Architecture winners

The Public Security Forces (PSF), formerly known as the Bahrain State Police, are the principal Bahraini law enforcement arm of the Ministry of Interior. They are commanded by Tarek Al Hasan and include all Ministry of Interior field units responsible for maintaining order and security in Bahrain.

These districts belong to Manama.

These are districts that are close by, but belong to a different city than Manama.

These are some bigger and more relevant cities in the wider vivinity of Manama.