Ar Rifā‘ al Gharbī in Southern Governorate is located in Bahrain a little south-west of Manama, the country's capital town.

Current time in Ar Rifā‘ al Gharbī is now 04:44 PM (Thursday). The local timezone is named Asia / Bahrain with an UTC offset of 3 hours. We know of 8 airports close to Ar Rifā‘ al Gharbī, of which 3 are larger airports. The closest airport in Bahrain is Bahrain International Airport in a distance of 12 mi (or 19 km), North-East. Besides the airports, there are other travel options available (check left side).

There are several Unesco world heritage sites nearby. The closest heritage site in Bahrain is Qal’at al-Bahrain – Ancient Harbour and Capital of Dilmun in a distance of 7 mi (or 11 km), North. If you need a hotel, we compiled a list of available hotels close to the map centre further down the page. 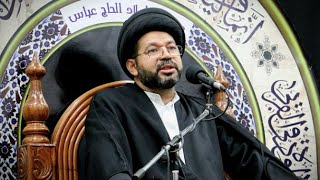 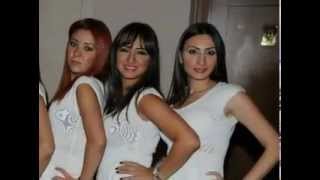 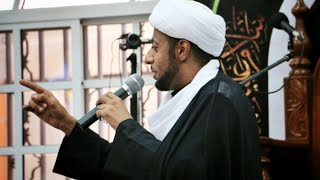 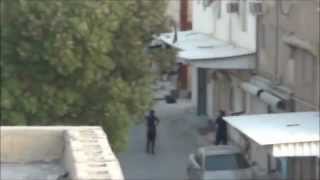 Bahrain riot police after attacking the peacful march (by our blood, we sacrifice our leaders) in Aali, they shot tear gases inside a home in order to kill its residents.- 27/5/2012 البحرين... 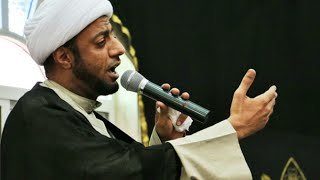 These are Resident Evil 5 filters .... and how you can get them .... and sorry about the quality. 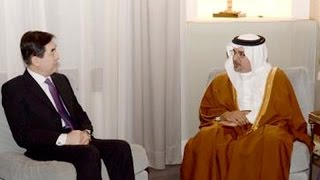 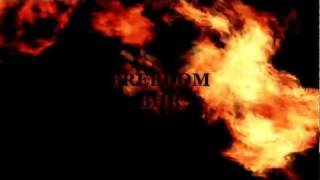 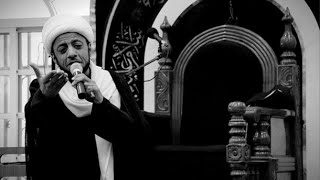 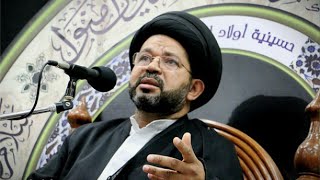 Al Mintaqah al Gharbiyah was a municipality of Bahrain in the western part of the country. Its territory is now in the Northern and Southern Governorates.

Buri is a village located in the Kingdom of Bahrain. The village is said to be one of the oldest villages in the country.

These are some bigger and more relevant cities in the wider vivinity of Ar Rifā‘ al Gharbī.