Kawrah in Manama is a town located in Bahrain a little south of Manama, the country's capital town.

Time in Kawrah is now 03:41 AM (Tuesday). The local timezone is named Asia / Bahrain with an UTC offset of 3 hours. We know of 8 airports closer to Kawrah, of which 3 are larger airports. The closest airport in Bahrain is Bahrain International Airport in a distance of 7 mi (or 12 km), North-East. Besides the airports, there are other travel options available (check left side).

There are several Unesco world heritage sites nearby. The closest heritage site in Bahrain is Qal’at al-Bahrain – Ancient Harbour and Capital of Dilmun in a distance of 4 mi (or 7 km), North-West. In need of a room? We compiled a list of available hotels close to the map centre further down the page. 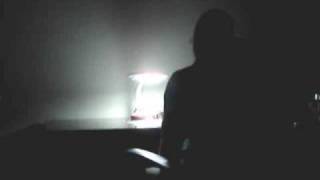 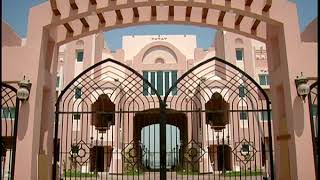 We have in this Compound the following Properties. 1- Studio Type Flat for 300 BD Fully Furnished Inclusive of Electricity and Municipality taxes. 2- 2 Bedrooms Villa Fully Furnished...

Bu Ashira is a neighborhood of Manama, Bahrain.

These are some bigger and more relevant cities in the wider vivinity of Kawrah.

This place is known by different names. Here the ones we know:
Kawarah, Kawrah, كَوْرَة