Al Qaryah in Manama is a place in Bahrain a little south of Manama, the country's capital city.

Current time in Al Qaryah is now 03:07 AM (Tuesday). The local timezone is named Asia / Bahrain with an UTC offset of 3 hours. We know of 8 airports near Al Qaryah, of which 3 are larger airports. The closest airport in Bahrain is Bahrain International Airport in a distance of 7 mi (or 11 km), North-East. Besides the airports, there are other travel options available (check left side).

There are several Unesco world heritage sites nearby. The closest heritage site in Bahrain is Pearling, Testimony of an Island Economy in a distance of 4 mi (or 7 km), North-East. If you need a hotel, we compiled a list of available hotels close to the map centre further down the page. 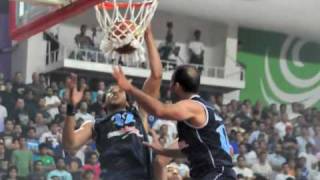 The greatest series in Bahrain Basketball History .. Between the two greatest Clubs of Bahrain ... and the Greatest two teams ever .. the best of Bahrain Sports History. 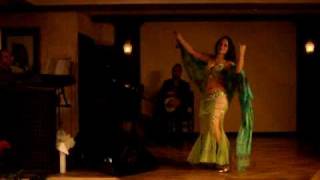 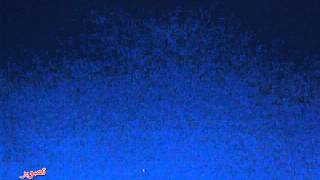 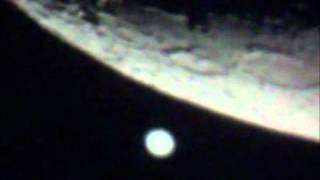 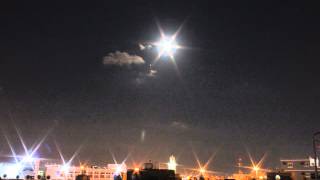 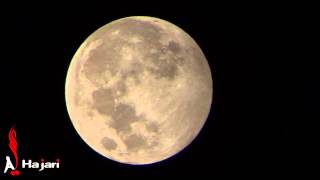 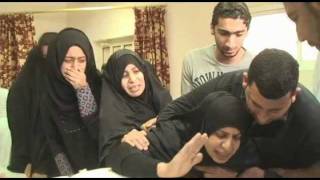 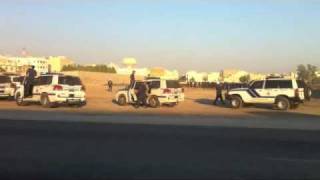 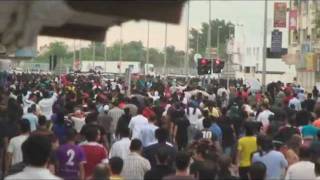 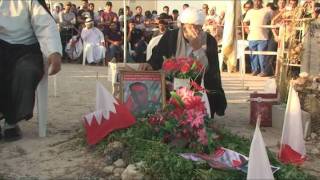 Adliya is the bohemian neighborhood in Manama, Bahrain. Location of Adliya AdliyaAdliya Location of Adliya The district is a multicultural, busy area, a home to commerce, culture and entertainment, and it is considered as one of the four centres of Manama's nightlife. In the last few years, many of the old townhouses have been turned into art galleries, cafes and chic restaurants.

Bu Ashira is a neighborhood of Manama, Bahrain.

These are some bigger and more relevant cities in the wider vivinity of Al Qaryah.