Madīnat Ḩamad in Northern Governorate with it's 52,718 habitants is a city located in Bahrain a little south-west of Manama, the country's capital town.

Current time in Madīnat Ḩamad is now 03:08 AM (Tuesday). The local timezone is named Asia / Bahrain with an UTC offset of 3 hours. We know of 8 airports closer to Madīnat Ḩamad, of which 3 are larger airports. The closest airport in Bahrain is Bahrain International Airport in a distance of 13 mi (or 21 km), North-East. Besides the airports, there are other travel options available (check left side).

There are several Unesco world heritage sites nearby. The closest heritage site in Bahrain is Qal’at al-Bahrain – Ancient Harbour and Capital of Dilmun in a distance of 8 mi (or 13 km), North. In need of a room? We compiled a list of available hotels close to the map centre further down the page. 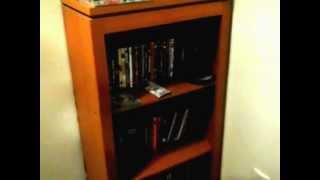 A tour of my new game room. Its not ready yet and far from complete. I need to add a lot of furniture and i need two new TV sets, for my plans. Any helpful suggestions/ideas are welcome. 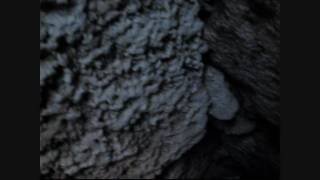 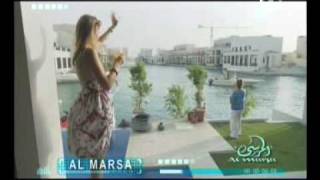 New, modern and technological residential complex in Bahrain, near Dubai. 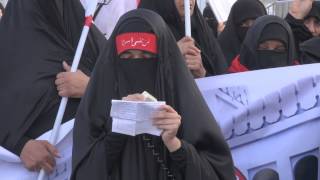 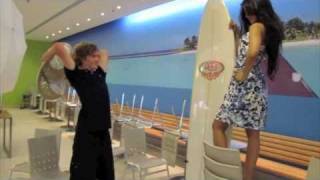 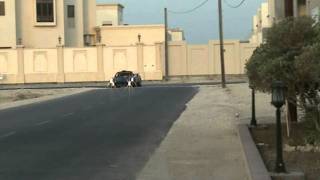 The car is being shipped back to the UK tomorrow from Bahrain, So we gave it a clean and took it out into the desert for a blast. This was not easy as the car has no front screen and the sand... 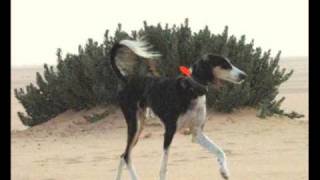 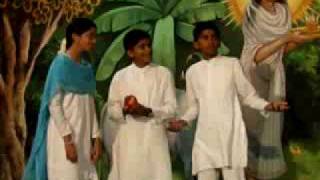 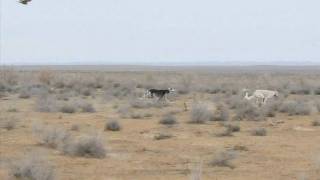 These are Resident Evil 5 filters .... and how you can get them .... and sorry about the quality.

Al Mintaqah al Gharbiyah was a municipality of Bahrain in the western part of the country. Its territory is now in the Northern and Southern Governorates.

Shahrakan is a village situated in the western side of the Kingdom of Bahrain, south of the village of Malkiya. The village lies in the Northern Governorate administrative region. The village was a site of unrest during the Bahrain uprising.

Sadad is a coastal village situated on the western shore of Bahrain. It is situated to the south of Malkiya and to the west of Hamad Town, in the Northern Governorate administrative region of the country. During the Bahrain uprising, the village was a hotspot for clashes between police and anti−government protesters.

Buri is a village located in the Kingdom of Bahrain. The village is said to be one of the oldest villages in the country.

These are some bigger and more relevant cities in the wider vivinity of Madīnat Ḩamad.