Tirana in Qarku i Tiranës with it's 374,801 habitants is located in Albania. It's the capital of this country.

Current time in Tirana is now 02:39 PM (Thursday). The local timezone is named Europe / Tirane with an UTC offset of 2 hours. We know of 9 airports close to Tirana, of which 3 are larger airports. The closest airport in Albania is Tirana International Airport Mother Teresa in a distance of 8 mi (or 13 km), North-West. Besides the airports, there are other travel options available (check left side).

There are several Unesco world heritage sites nearby. The closest heritage site is Natural and Cultural Heritage of the Ohrid region in Macedonia at a distance of 54 mi (or 86 km). The closest in Albania is Historic Centres of Berat and Gjirokastra in a distance of 88 mi (or 86 km), East. If you need a hotel, we compiled a list of available hotels close to the map centre further down the page.

While being here, you might want to pay a visit to some of the following locations: Paskuqan, Farka e Madhe, Zall-Herr, Kamez and Vaqarr. To further explore this place, just scroll down and browse the available info. 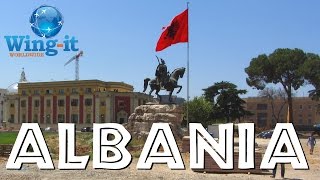 In the eyes of most, Albania is by far the most mysterious country in Europe. So what is it actually like to be there? After years of isolation, it's not the easiest thing in the world to... 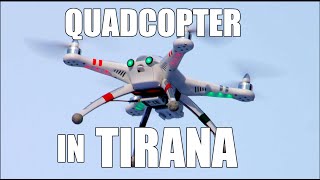 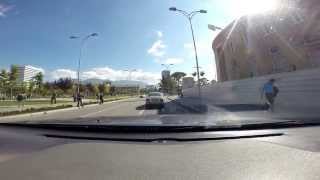 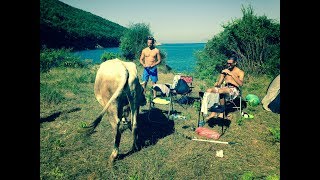 Road Trip with the boys from Leuven to San Marino, Albania, Montenegro and Croatia. 4000 Km across Europe in the Viano. 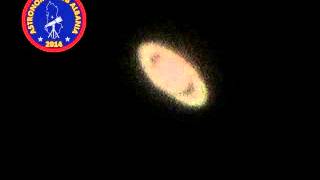 Chippy WorldWide Racing in Tirana, Albania. Discovering local food, getting Albanian nails and getting hunted down Albanian style by some guys! 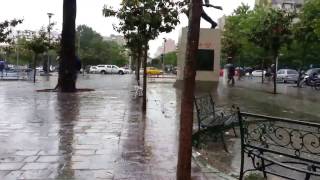 A normal rainy day in Tirana. 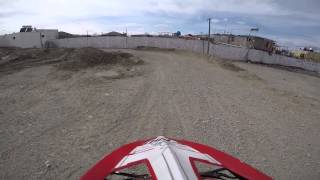 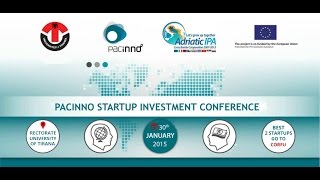 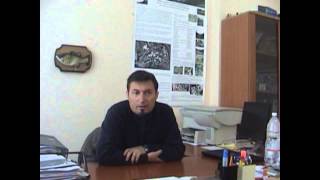 Azem Shpend Hajdari (March 11, 1963 – September 12, 1998) was the leader of the student movement in 1990–1991 that led to the fall of communism in Albania. He then became a politician of the Democratic Party of Albania (DP). Together with Sali Berisha, he symbolizes the start of the democratic era in Albania. He was a member of the Albanian parliament and the Chairman of the Defense Parliamentary Commission. He was assassinated in Tirana on September 12, 1998.

Located at 41.3278, 19.8192 (Lat. / Lng.), about 0 miles away.
Wikipedia Article
Ottoman architecture, Mosques in Albania, Buildings and structures in Tirana, Mosques in Tirana, Religious buildings completed in 1823, Cultural Monuments of Albania

Palace of Culture of Tirana

The Palace of Culture of Tirana (Albanian: Pallati i Kultures) was built on the Pazari i Vjeter area of Tirana by request of the Party of Labour of Albania. The first stone of the building was symbolically put by Nikita Khrushchev in 1959. The work was finished in 1963. The architecture is very similar to many communist era social buildings in Eastern Europe. There have been virtually no renovations to the building since its construction.

Skanderbeg Square is the main plaza of Tirana, Albania named in 1968 after the Albanian national hero Skanderbeg. A Skanderbeg Monument can be found in the plaza.

The National Historical Museum (Albanian: Muzeu Historik Kombëtar) in Tirana, Albania, is the country's largest museum. It was opened on 28 October 1981 and is 27,000 square metres in size, while 18,000 square metres are available for expositions. The museum was designed by Albanian architect Enver Faja. The construction of the museum required the demolition of the former Tirana Municipal Building. The gigantic mosaic appearing at the main entrance is entitled The Albanians.

The National Arts Gallery of Albania (Albanian: Galeria Kombetare e Arteve) has a fund of over 4,000 works of art by Albanian and foreign authors, spanning seven centuries of Albanian cultural heritage.

Located at 41.3256, 19.8203 (Lat. / Lng.), about 0 miles away.
Wikipedia Article, Homepage
Government entities of Albania, Museums in Tirana, Art museums and galleries in Albania

Located at 41.3275, 19.8189 (Lat. / Lng.), about 0 miles away.
Wikipedia Article
Tirana, Buildings and structures completed in 1968, Monuments and memorials in Albania, National symbols of Albania, Skanderbeg

The Resurrection of Christ Orthodox Cathedral of Tirana or Orthodox Church of the Holy Evangelist is an orthodox church in Tirana, Albania. It was built in 1865 but was closed in 1967. In 2011, a new church was completed on the same site. The third largest Orthodox church in Europe, it was officially opened on 24 June 2012, to celebrate the 20th anniversary of the consecration of Archbishop Anastasios of Albania.

The TID Tower is an under-construction high-rise in Tirana, Albania. The building is expected to be 85 metres tall. It consists of 25 floors. The design comes from Belgian architectural firm 51N4E, and construction started on 14 January 2007. At the beginning of May 2011 the building was almost topped out

Rinia Park is the central public park of Tirana, Albania, built in 1950 during the socialist system of government, covers an area of 29.81 hectares. Every year on March 14, this park is one of the many venues of the Summer Festival, a national festival celebrating cultural heritage that symbolizes the end of winter and the start of nature's freshness. On this occasion circus acrobats and show performers entertain people in the park.

These districts belong to Tirana.

These are some bigger and more relevant cities in the wider vivinity of Tirana.