Safety Score: 3,3 of 5.0 based on data from 9 authorites. Meaning please reconsider your need to travel to Albania.

Korçë in Rrethi i Korçës (Qarku i Korçës) with it's 58,259 habitants is located in Albania about 70 mi (or 113 km) south-east of Tirana, the country's capital town.

Current time in Korçë is now 03:31 PM (Tuesday). The local timezone is named Europe / Tirane with an UTC offset of 2 hours. We know of 10 airports close to Korçë, of which 3 are larger airports. The closest is airport we know is Kastoria National Airport in Greece in a distance of 29 mi (or 47 km). The closest airport in Albania is Tirana International Airport Mother Teresa in a distance of 78 mi (or 47 km), South-East. Besides the airports, there are other travel options available (check left side).

There are several Unesco world heritage sites nearby. The closest heritage site is Natural and Cultural Heritage of the Ohrid region in Macedonia at a distance of 35 mi (or 56 km). The closest in Albania is Historic Centres of Berat and Gjirokastra in a distance of 51 mi (or 56 km), North. If you need a hotel, we compiled a list of available hotels close to the map centre further down the page.

While being here, you might want to pay a visit to some of the following locations: Drenove, Dishnice, Mollaj, Voskop and Libonik. To further explore this place, just scroll down and browse the available info. 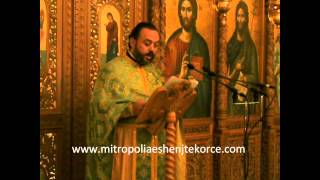 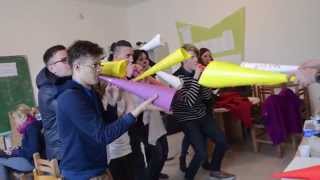 Second and third day at the 8th National Selection Conference of European Youth Parliament held in Korçë, Albania. The committee work is critical to discussing emerging problems and proposing... 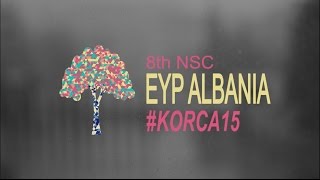 First day at the 8th National Selection Conference of European Youth Parliament held in Korçë, Albania. The teambuilding part is essential for developing trust between delegates and increasing... 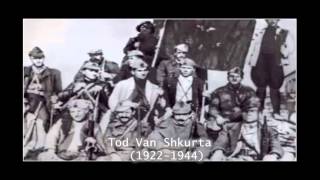 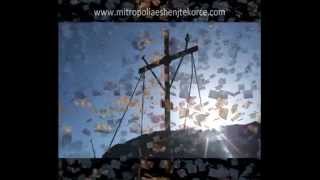 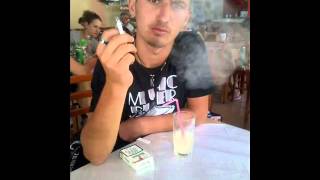 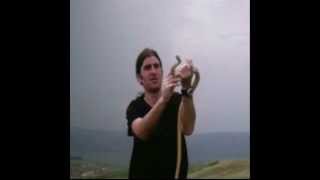 Korçë Northwest Airport is an airport serving Korçë, a city in southeastern Albania.

The Resurrection Cathedral (Albanian: Katedralja “Ngjallja e Krishtit”) is the main orthodox church in Korçë, Albania. It is painted in pink, blue and brown. The cathedral was built in 1992.

The French Military Cemetery is a large cemetery located in Korçë, Albania. It's located near Rinia Park. The French military cemetery has 640 crosses. They mark the graves of the French soldiers that died here in the conflicts of the First World War.

These are some bigger and more relevant cities in the wider vivinity of Korçë.